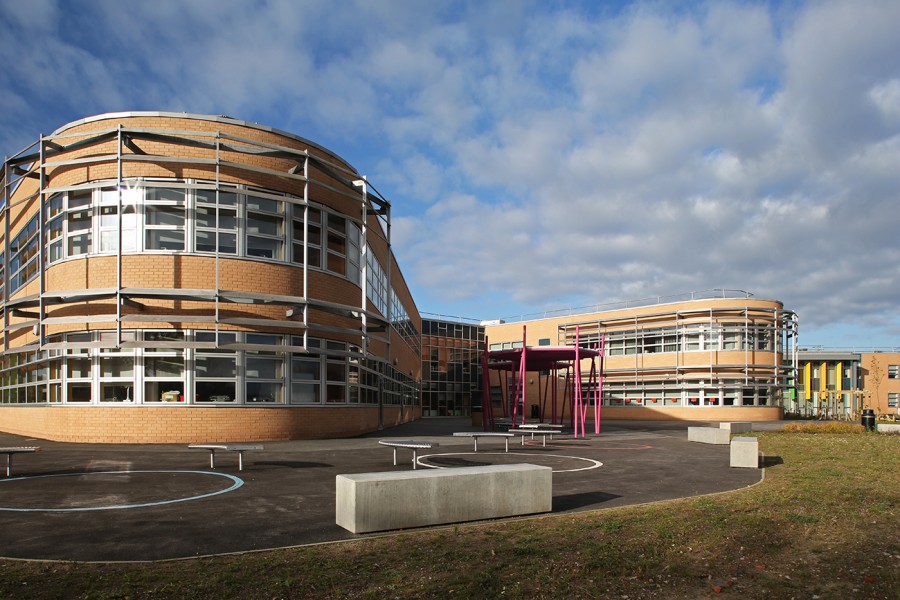 The new Aluminium Series 2 casement window has been developed to provide exceptional design flexibility. Featuring attractive slim sightlines due to the inline vent arrangement, the new system can accommodate a variety of glazing widths from 28mm to 44mm depending on weight. Designed to perform as good as it looks, the new Aluminium Series 2 system boasts impressive thermal credentials and has the potential to achieve U-values as low as 0.95 W/m2K when calculated as a CEN standard commercial window.

Ideally suited for a variety of applications, the innovate construction of Senior’s new Aluminium Series 2 system allows it to be supplied and installed unglazed for the glazing to be completed internally on site, unlike many alternative in line vent systems.. As the internal beads can also be fitted later on in the construction programme and glass deliveries can go directly to site, the risks associated with site damage, double handling and delivery weights are significantly reduced.

The Aluminium Series 2 windows have also been designed to perfectly complement Senior’s popular Hybrid Series 2 timber composite windows, which features aluminium externally and engineered timber internally. By boasting identical external sight lines and appearance, both windows systems can be specified on the same project without compromising on achieving a uniform design. 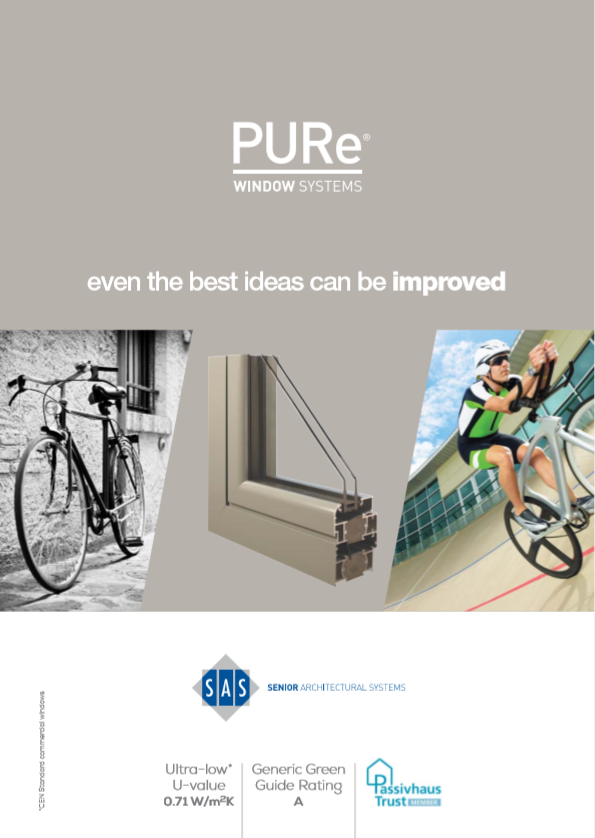 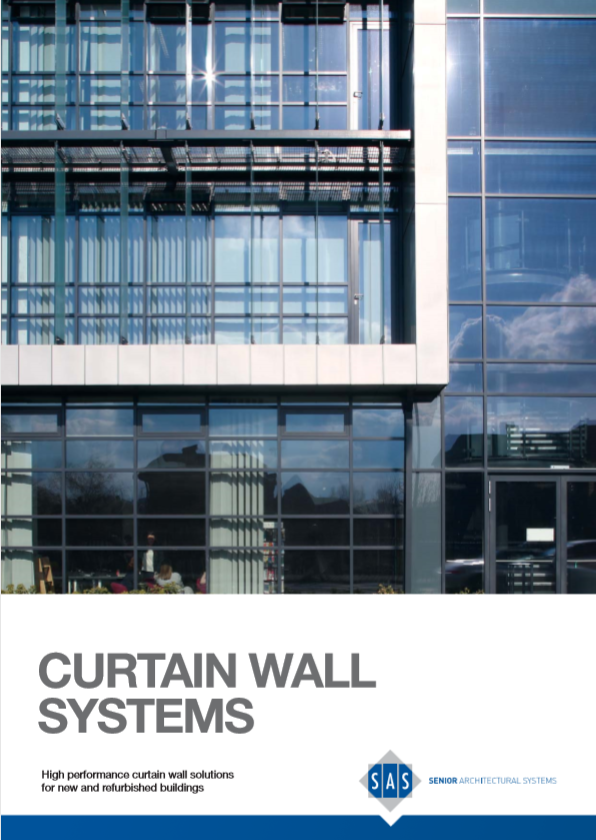 SAS Next Generation...
By Senior Architectural... 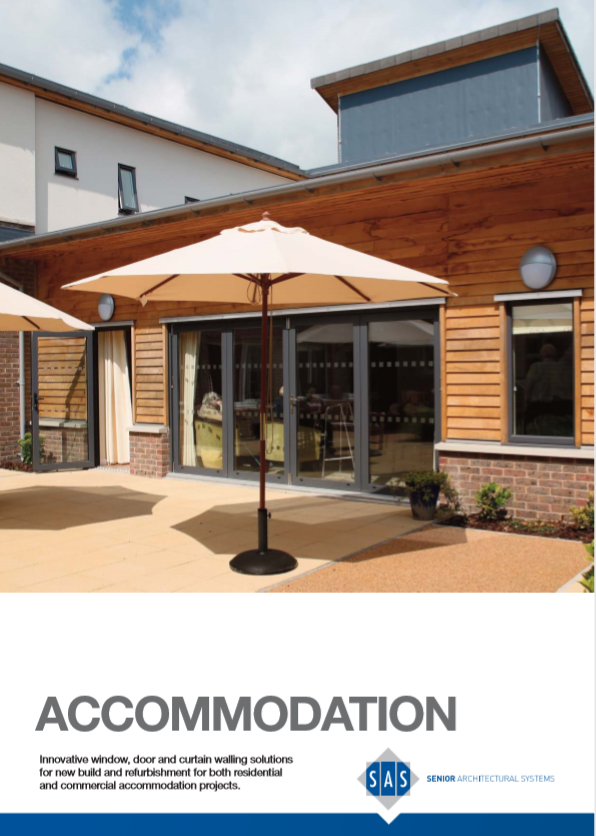 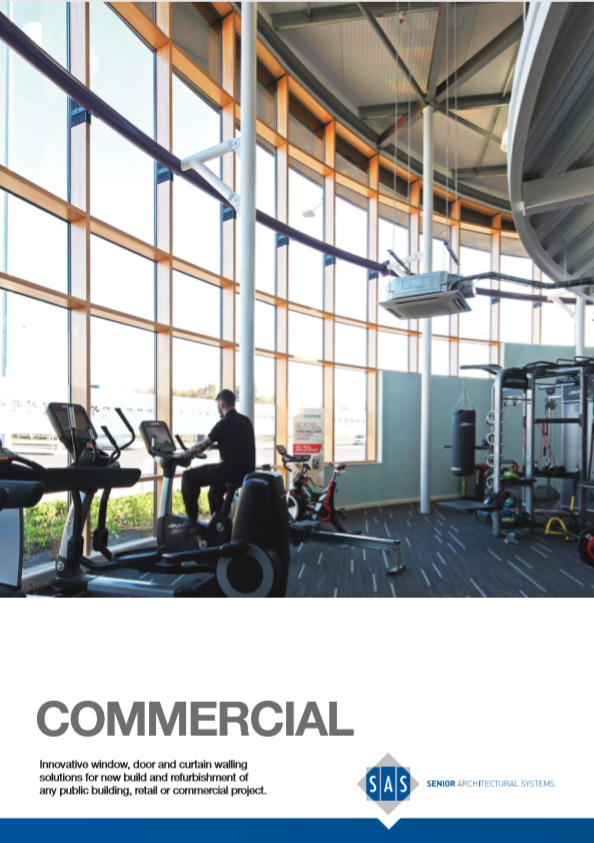 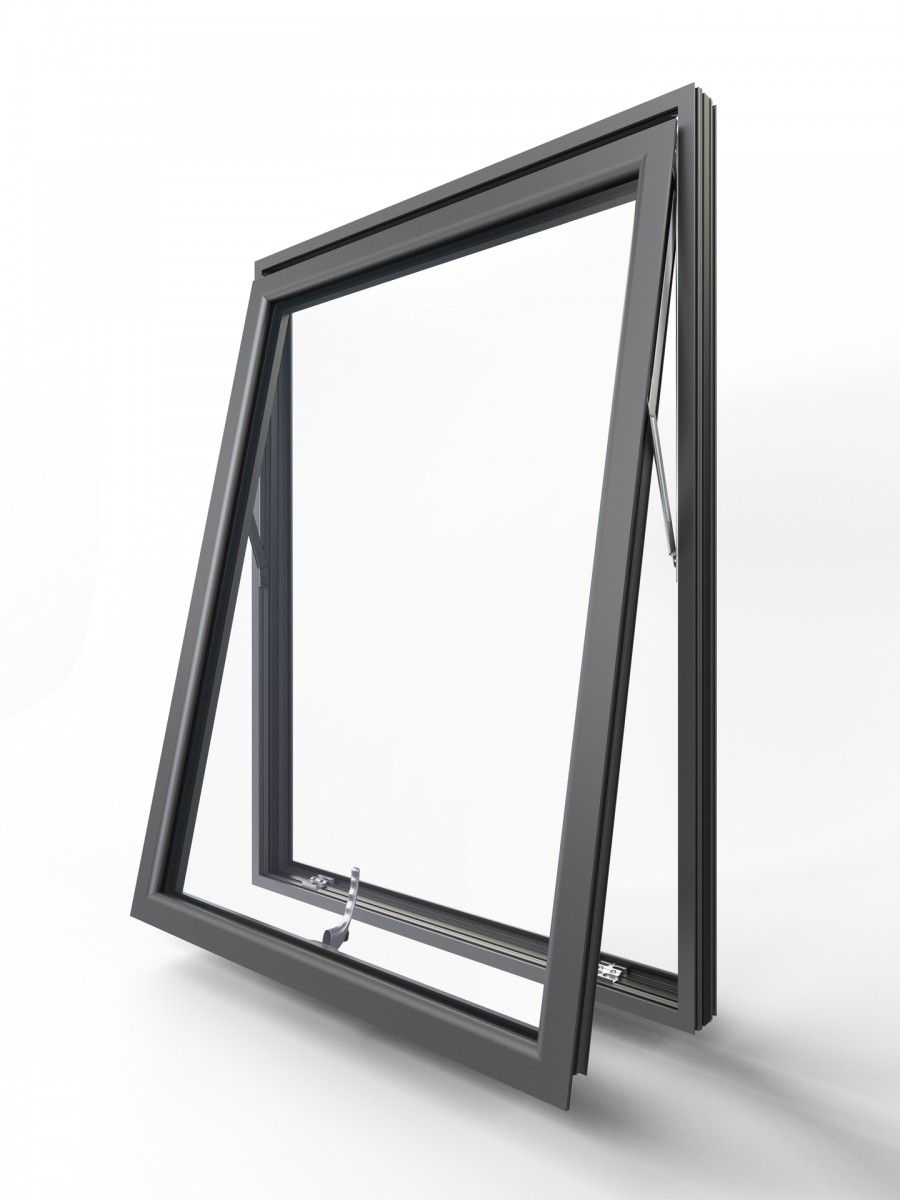 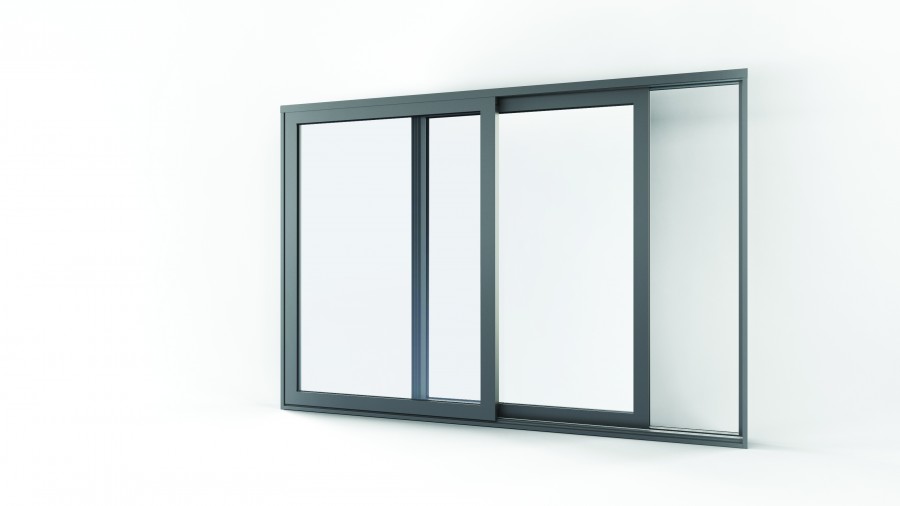 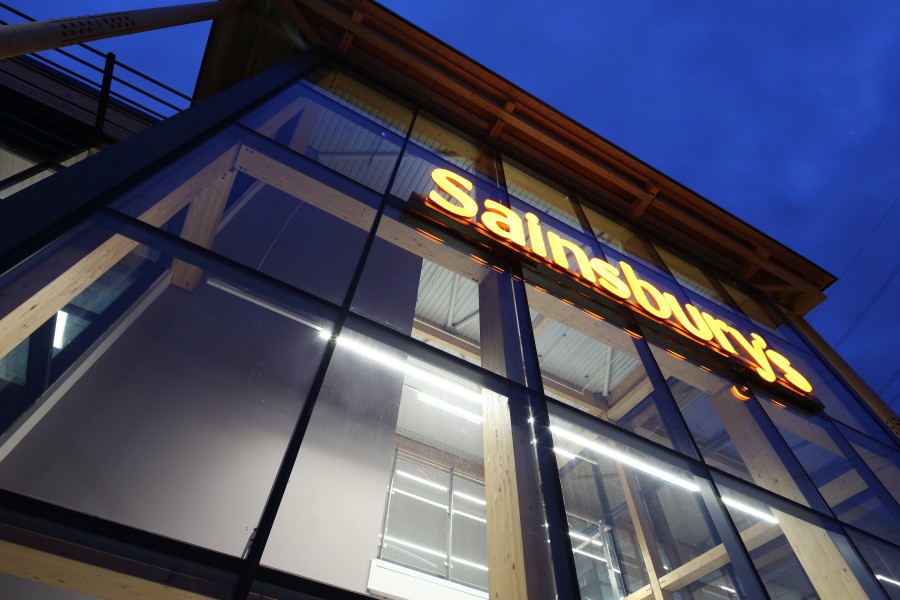 When it comes to creating sleek and uniform facades, the new mullion drained SF52 curtain wall...