Heatrae Sadia have developed the B3M / C3M medium capacity vented point of use wall mounted heaters to provide a hot water supply for dishwashing and similar applications. B3M (30 litre) and C3M (50 litre), can be used in open-outlet form to supply vented taps or the spout provided. They may also be used as cistern-fed units to supply several ordinary taps. 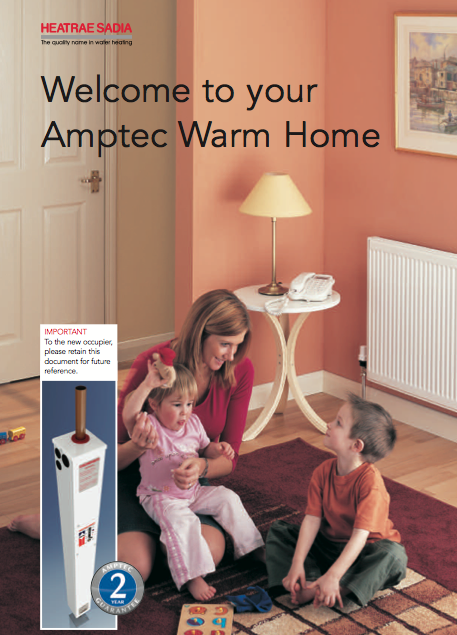 Welcome to your Ampt...
By Heatrae Sadia 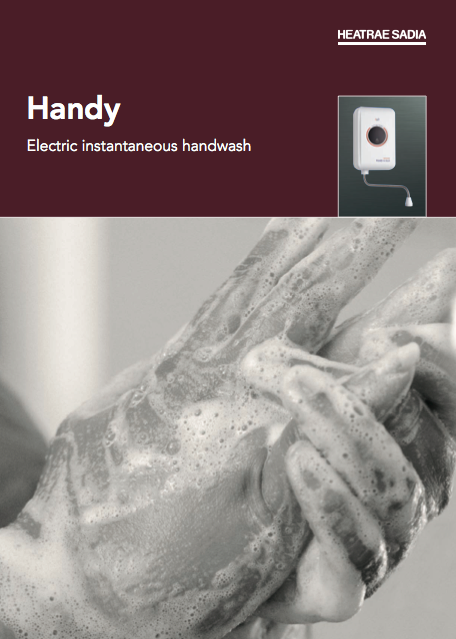 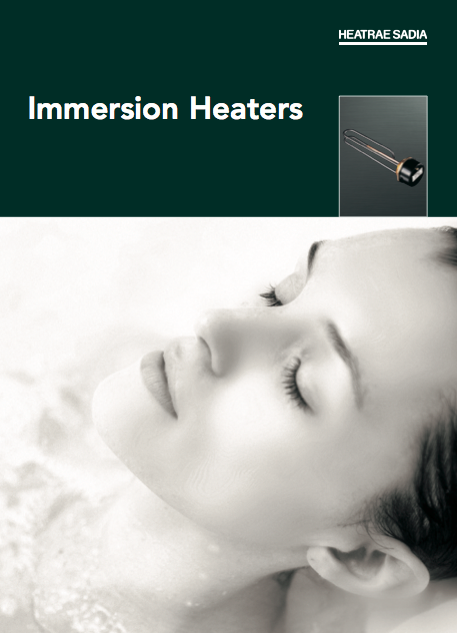 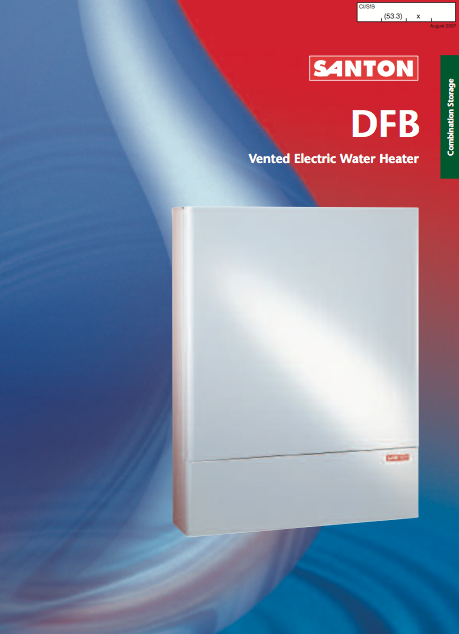 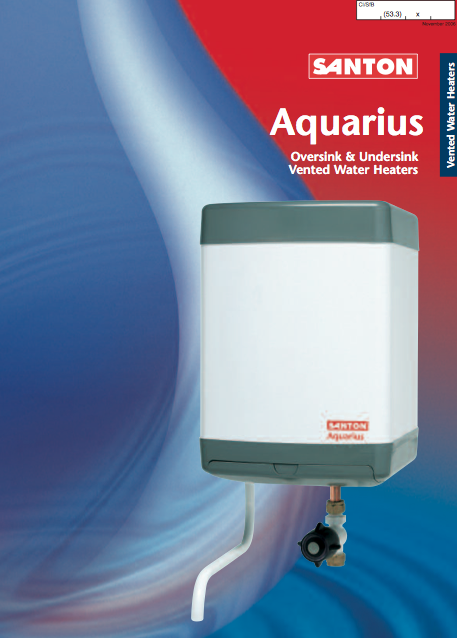 Santon Aquarius Over...
By Heatrae Sadia 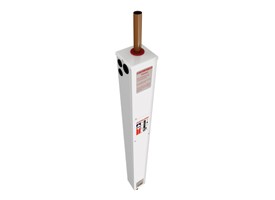 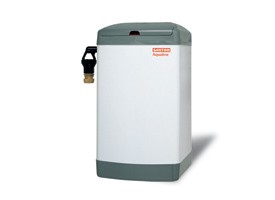 Santon's Aqualine is the ultimate in electric unvented water heating. All operational and safety... 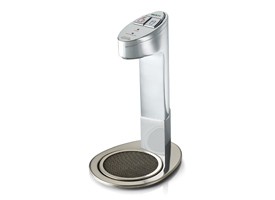 A single-unit solution offering you a refreshing choice of both boiling and chilled water. The new...