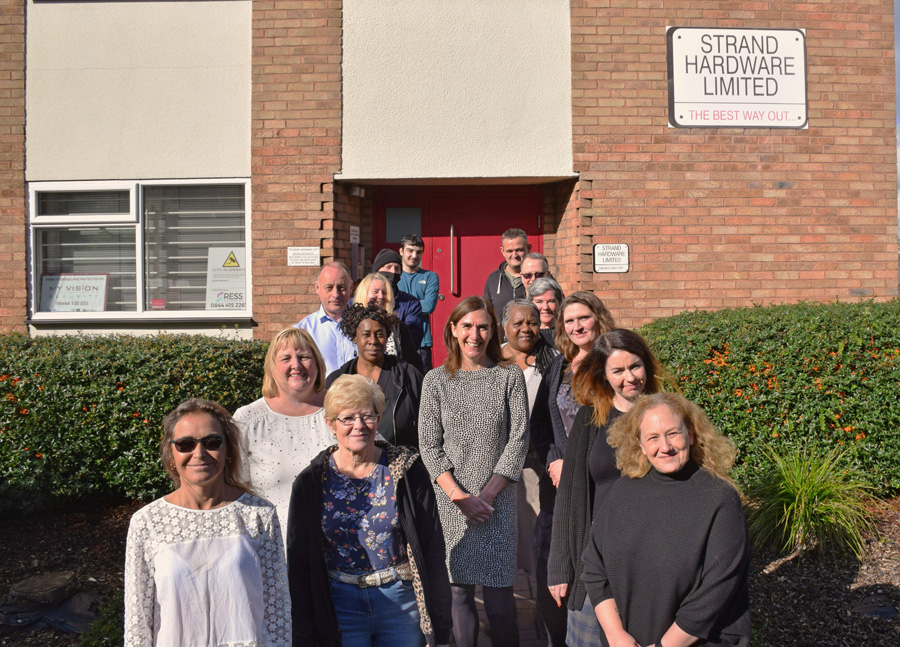 Up, up and away! Strand Hardware is celebrating its 30th anniversary as one of the UK’s leading suppliers of door and window hardware including finger protectors, emergency exit and panic hardware, window control systems and glass fittings.

The family-run business, based in Walsall, West Midlands, is marking the occasion by sending a gift to customers and suppliers as a thank-you for their continued support.

The company was established by the late Jonathan Franks, who previously ran Hope Works, a well-known iron foundry manufacturing traditional black antique ironmongery. Jonathan’s daughter, Catherine joined him in the business in 2000, initially as Company Secretary and took on the Managing Director’s role upon her father’s retirement in 2006.

Over the years, Strand Hardware has grown – extending its operations, workforce and premises –while managing to maintain the family ethos on which it was based. Many of its employees have worked for the company for more than 20 years – a loyalty matched by a commitment to staff development and welfare.

Said Catherine: “We are not an enormous company; everyone knows everybody else and looks after each other and that has created a sense of team.

“Even though our staff are not directly involved in scheduling, we invest in training so they have a full understanding of the market and extensive knowledge of our products to best advise customers. The key to our success is customer service – we take care of our customers and protect our reputation by going above and beyond supply.”

Its expertise in ‘niche’ but highly technical products means that it has extensive reach. Walk through the doors of many of the UK’s popular fast-food outlets and it’s likely that you will pass by products it supplies to developers, fabricators and installers through its network of trusted distributors. Likewise, buildings within health and education which require entrances with durable fittings to meet safety and accessibility requirement – are also likely candidates.

In contract, the company also supplies its D-fine range, which is made entirely from 316 stainless steel for specialist installations. Its anti-corrosive properties mean they have been installed in wind farms, oil rigs and costal operations around the globe.

The extensive use of its products has led to it becoming members of a number of industry associations including the Guild of Architectural Ironmongers, the Door Hardware Federation and Council for Aluminium in Building.

Catherine plays an active role among them and will once again sit on the judging panel for the GAI/RIBA Spec Awards taking place next year.

Earlier this year, a sister company, Strand Technologies was launched, offering technology-based solutions for safety, security and control of electro-mechanical devices, including (but not exclusively) windows and entrances. The COVID pandemic propelled demand including fail-safe diagnostics for automatic door systems and occupancy management systems.

Just like its products, Strand Hardware has demonstrated a lasting durability. It has travelled a road with many milestones – chronicled in an illustrative timeline on its website to mark its anniversary - and remains buoyant with a positive future ahead.

In association with Strand Hardware Ltd 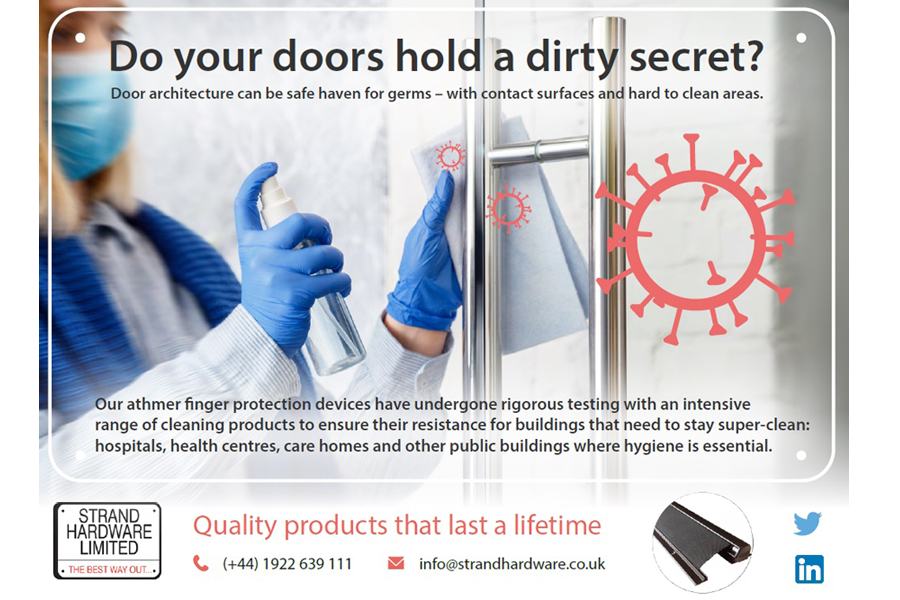 Does Your Door Hold a Dirty Secret?

The need for deep cleaning to combat disease has never been more pertinent,... 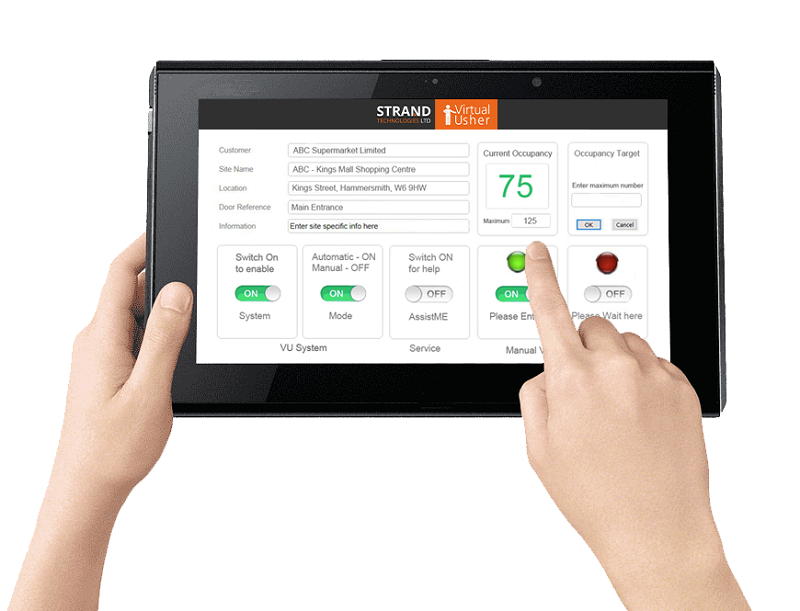 Three leading Midlands entrepreneurs have joined together to launch a new venture –... 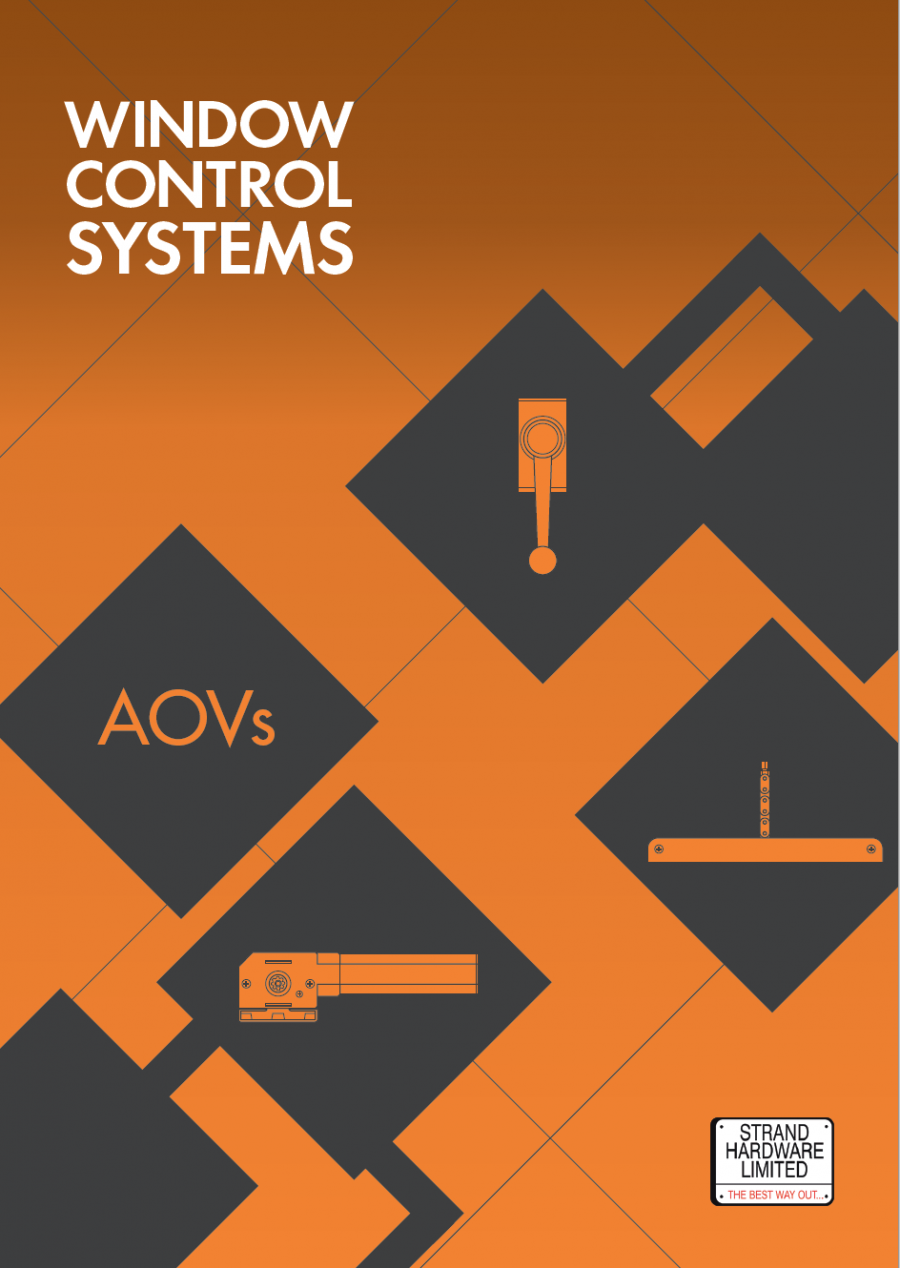 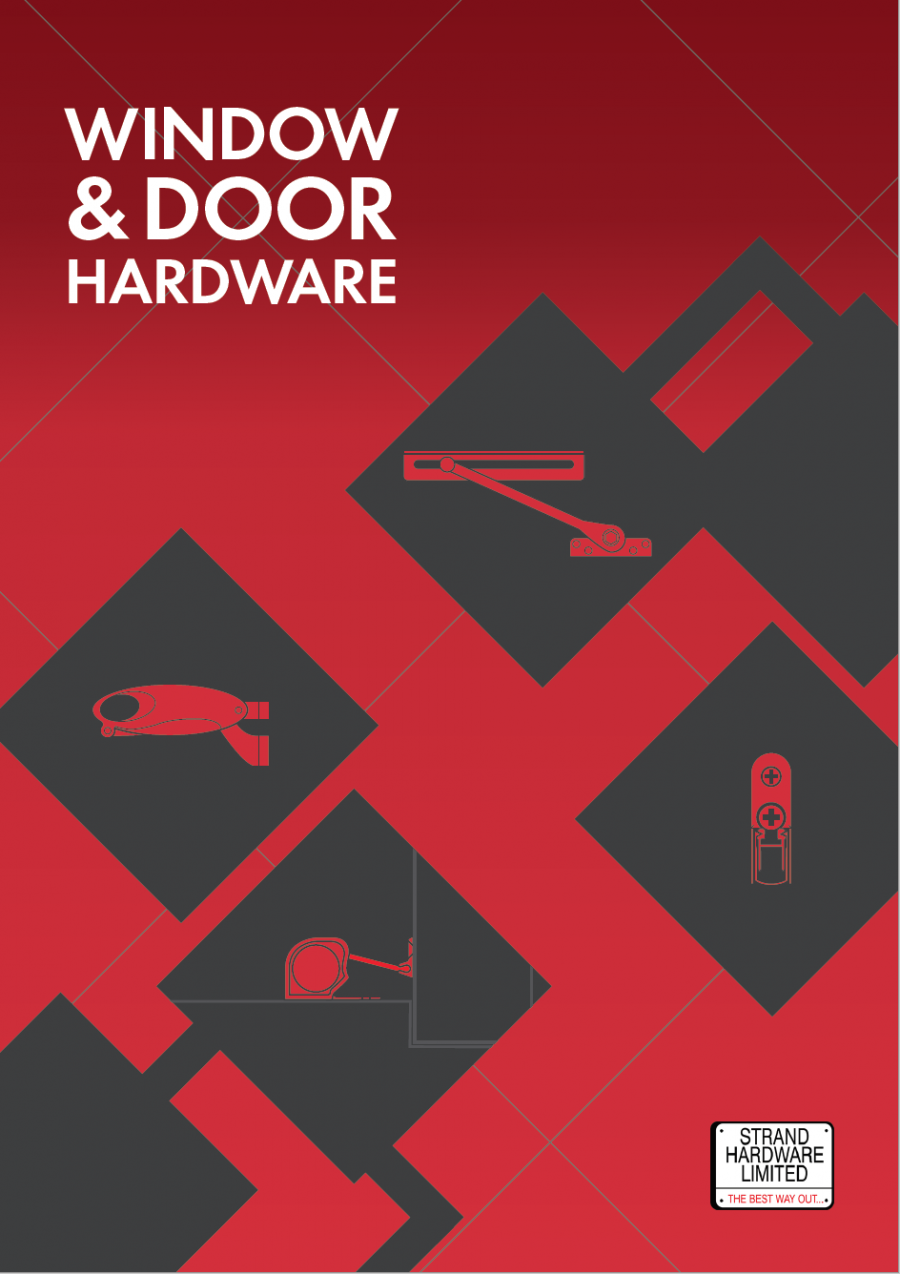 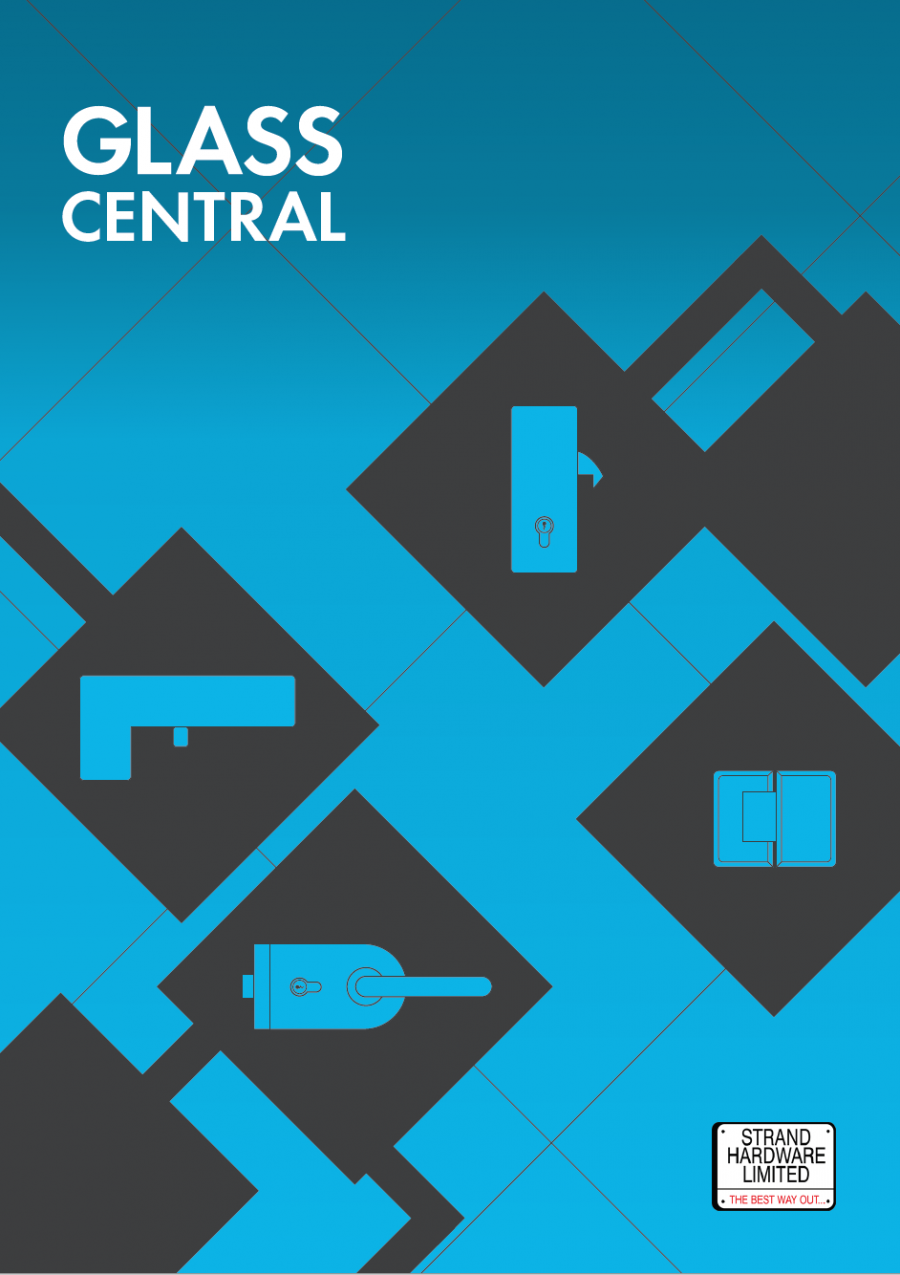 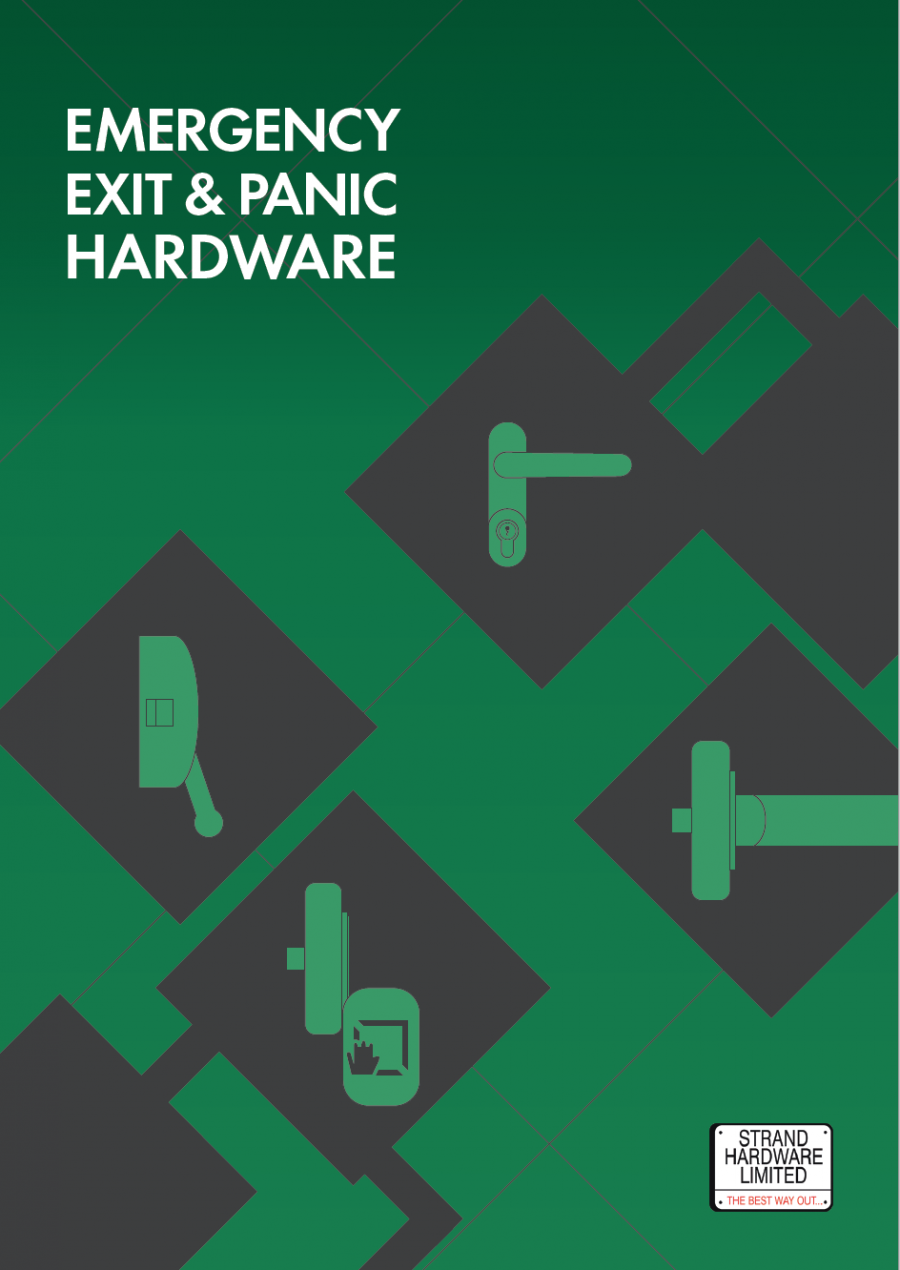 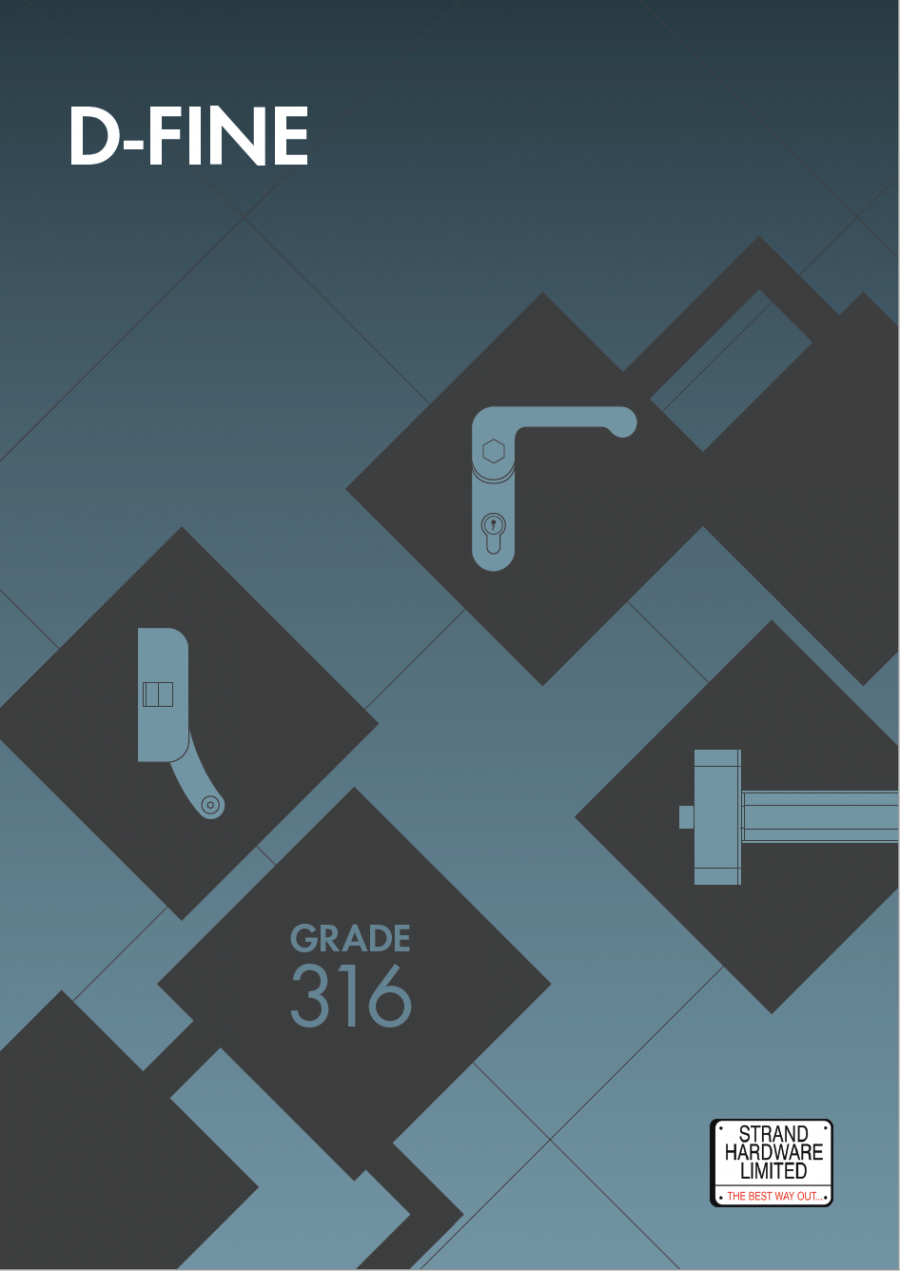 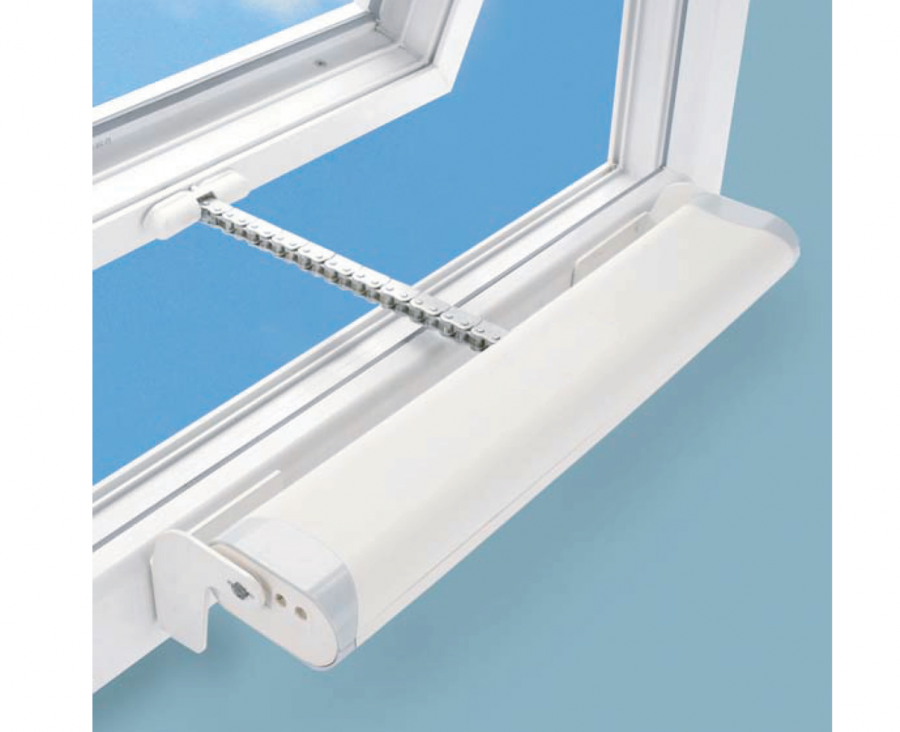 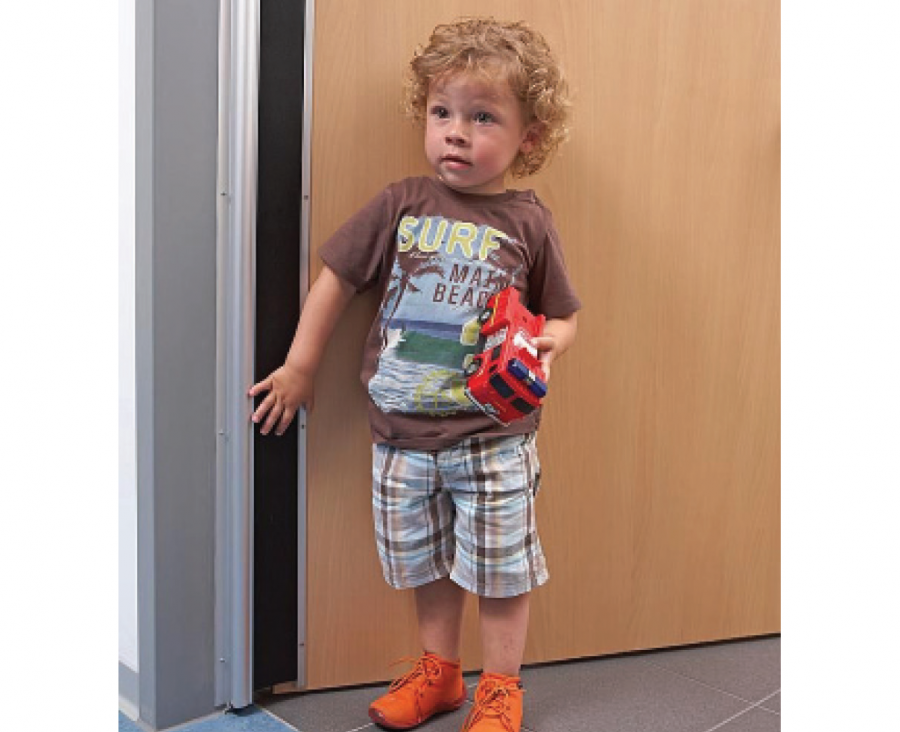 Finger protectors are an economical safety measure to prevent the accidental trapping of fingers... 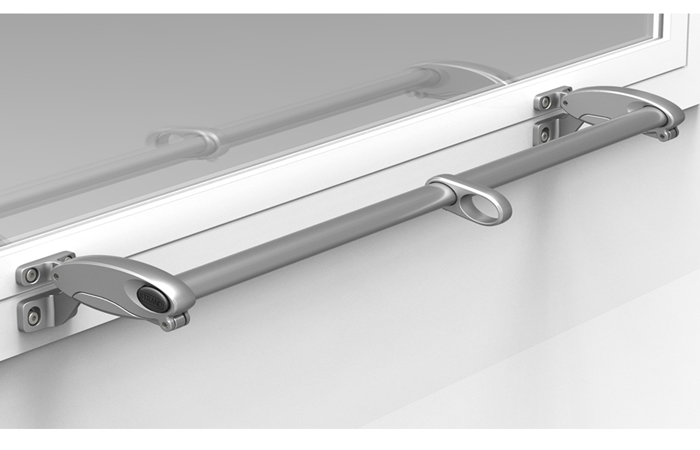 The Strand range of Window and Door Hardware includes a vast selection of folding openers for...