The project, on the site of a former bungalow, is located in Whitstable, Kent and takes its name from Oliver Haddo, a character in former resident Somerset Maugham’s novel, ‘The Magician’. Haddo Yard forms part of a series of projects initiated by developer Arrant Land, that seek to explore how a town with a distinct visual identity can be enhanced by adventurous but contextual contemporary design.

Having been approached directly by developers Arrant Land, Denizen Works undertook an initial design review exercise resulting in an extensive overhaul of the scheme. Despite the detailed design, problems emerged, with the ground floor living spaces extending into a single story volume to the rear of the site creating deep plans and on the second floor, apartments occupied roof space so vertical walls for windows was limited. 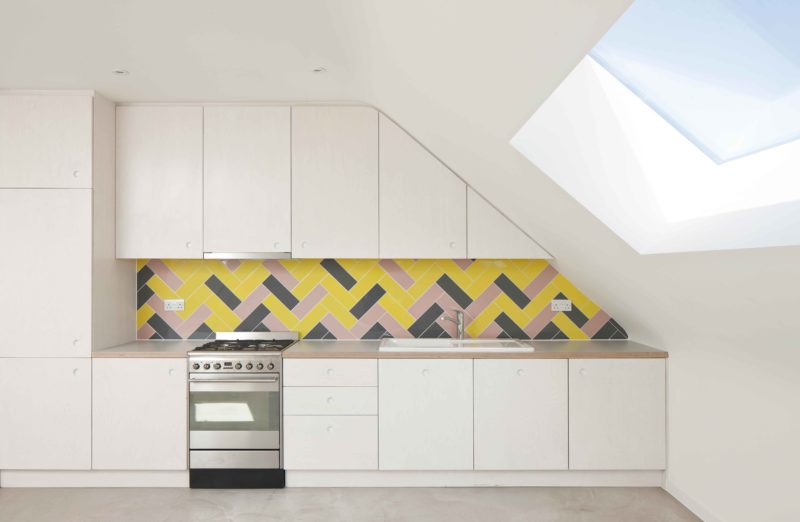 Denizen Works contacted Glazing Vision, who they had worked with previously, with the aim to utilise rooflights over these spaces which brought light in to the deepest parts of the plan and to create living spaces on the second floor which could be flooded with light, even with a lack of vertical wall space.

One of the most important factors for Denizen Works when they sourced the rooflights were the frameless appearance of the Glazing Vision Flushglaze rooflights. Three fixed rooflights were used, measuring 2000x1000mm, as means of providing natural daylight and helping to maintain the clean, contemporary and minimal detailing that had been employed throughout the project. 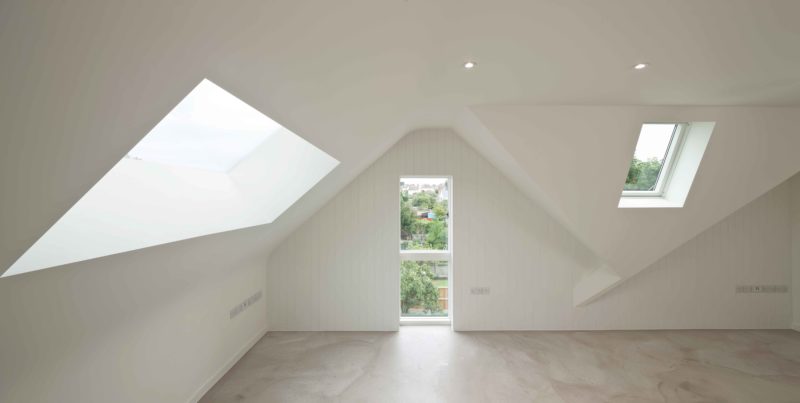 The resultant scheme comprises of 6no. two bed flats and 1no. 1 bed flat spread over three floors, each enjoying dual aspect and south-facing living spaces overlooking the gardens. The ambition for Haddo Yard was to create a distinctive and contemporary expression of local identity. The finished building asserts a bold and confident presence within its context.

For more information on Glazing Vision’s fixed Flushglaze fixed rooflights, contact us on 01379 658 300 or request a CPD.

In association with Glazing Vision Limited 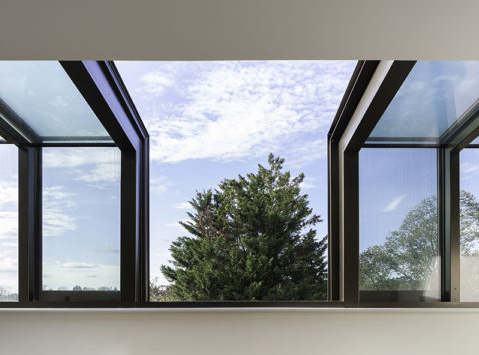 GUIDE TO SPECIFYING GLASS IN ROOFLIGHTS

Glass remains the solution of choice in the majority of applications. For it to meet... 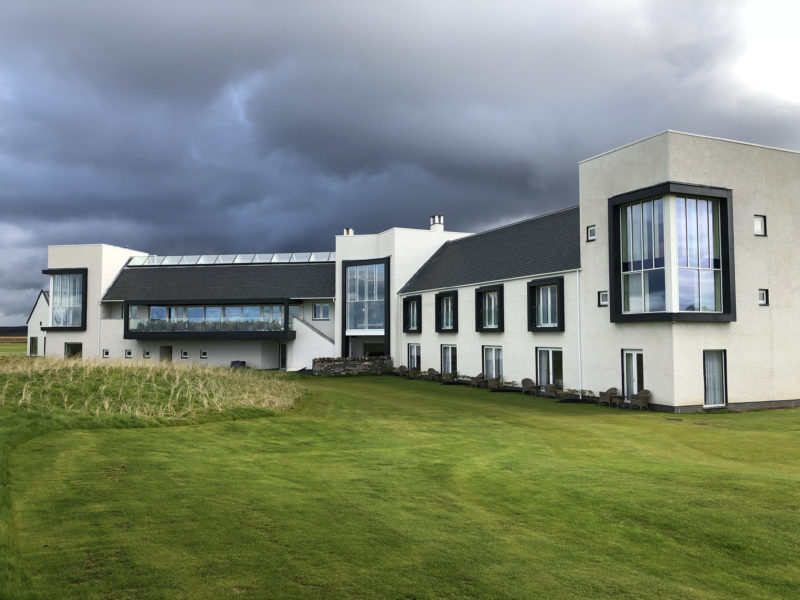 A dramatic multipart Ridgeglaze rooflight has been designed to run along the entire... 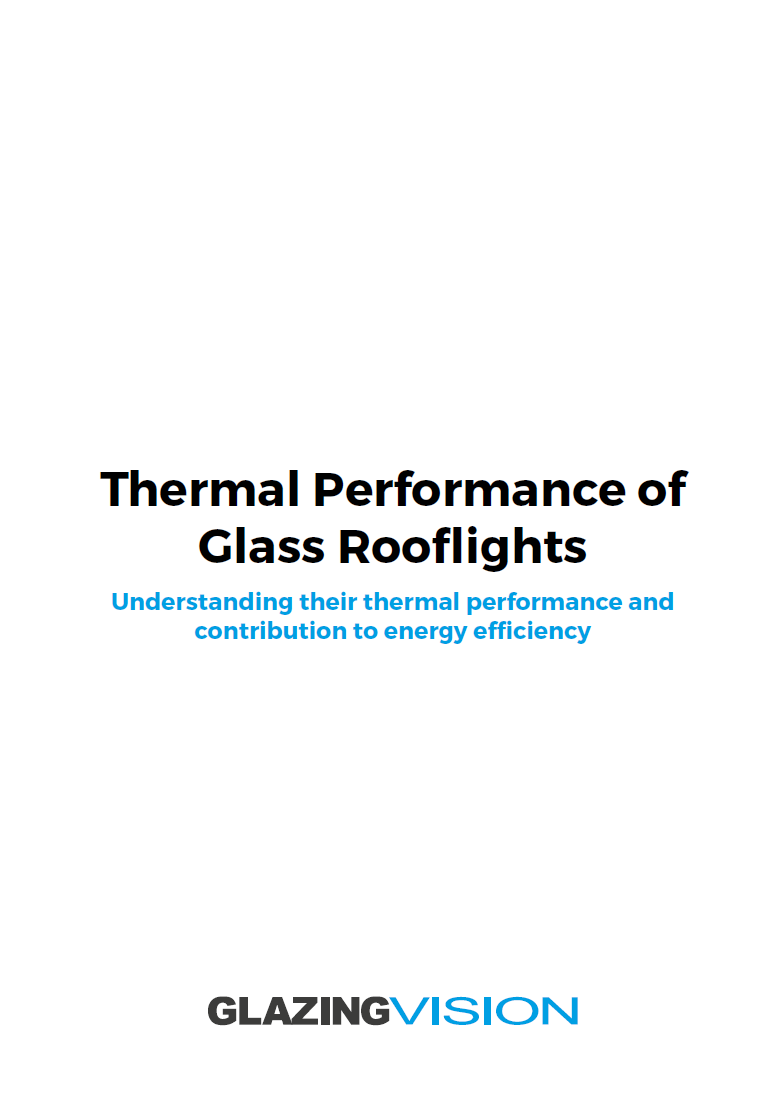 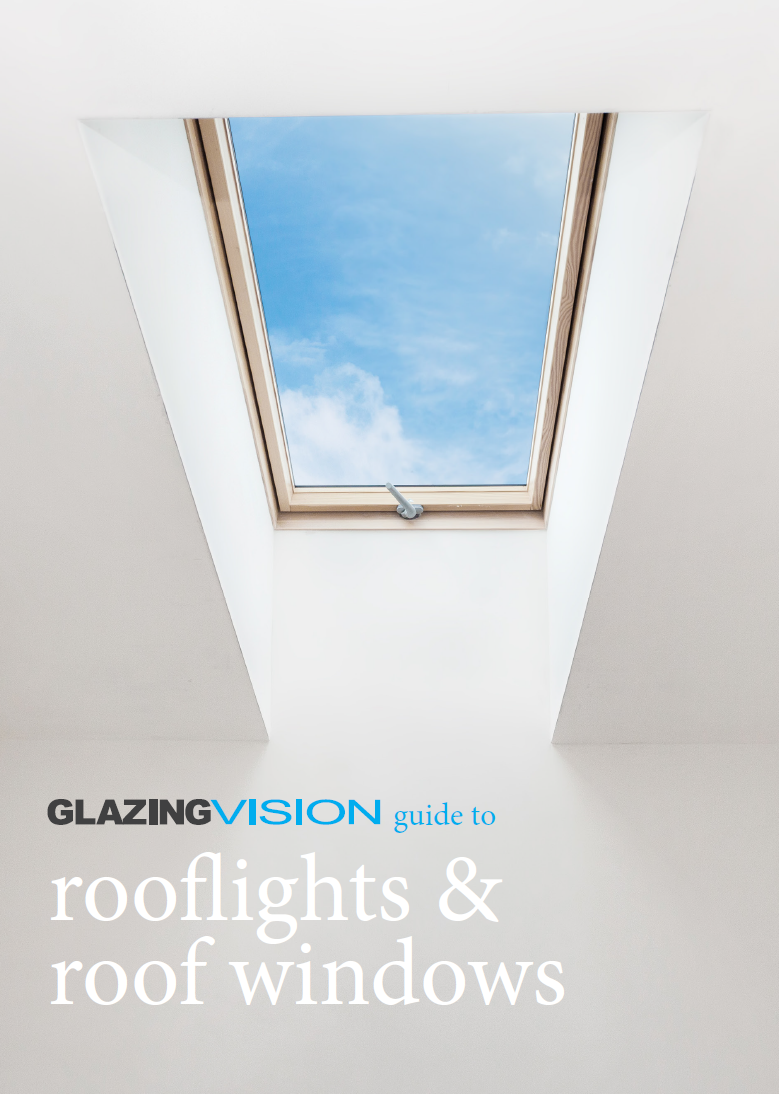 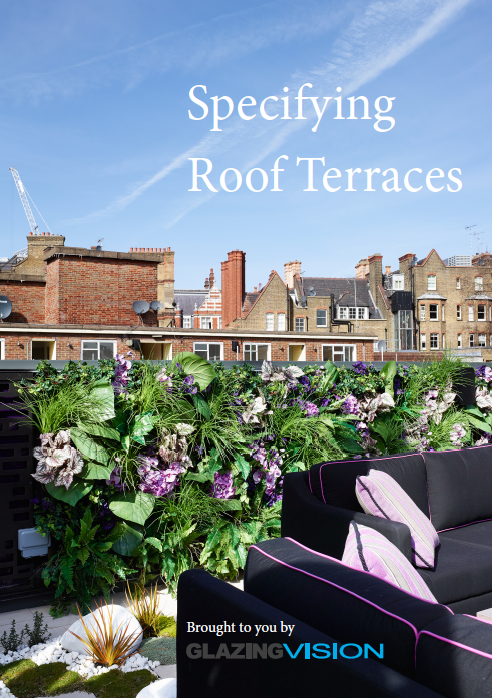 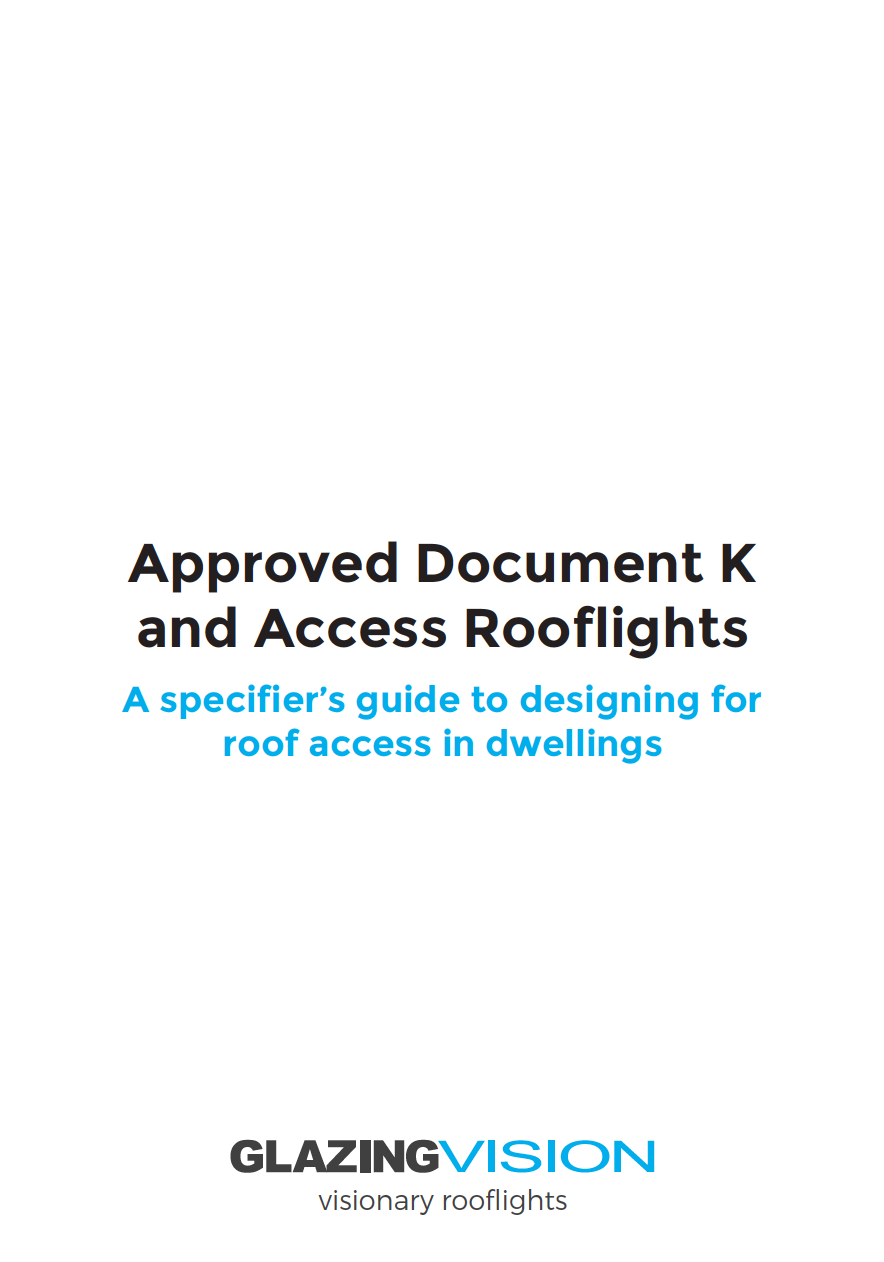 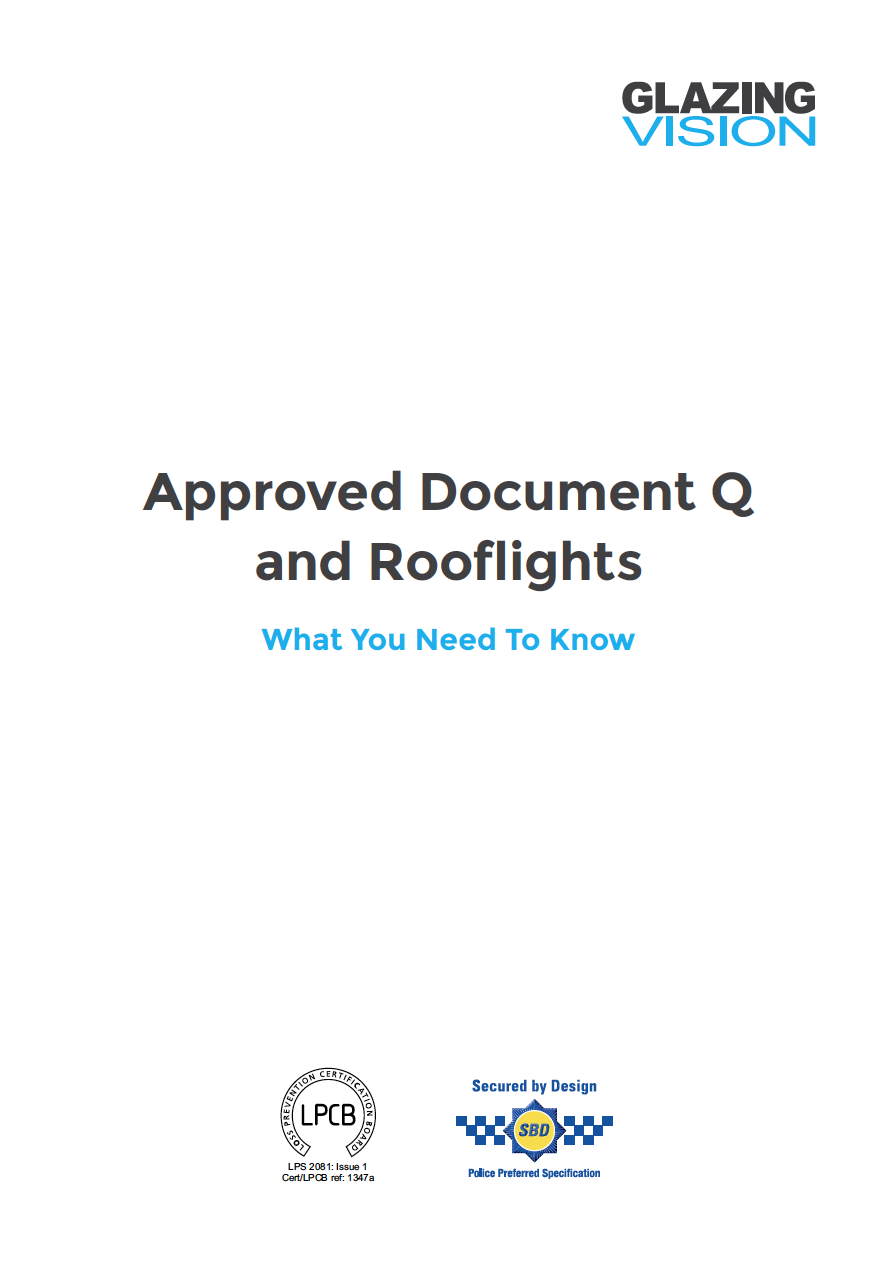 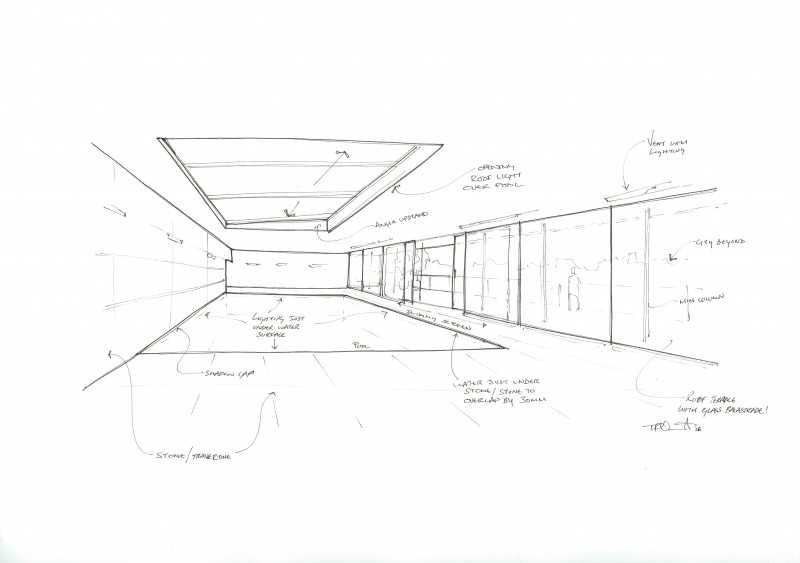 Our entire range of rooflights can be adapted and extended for your particular needs, but it might... 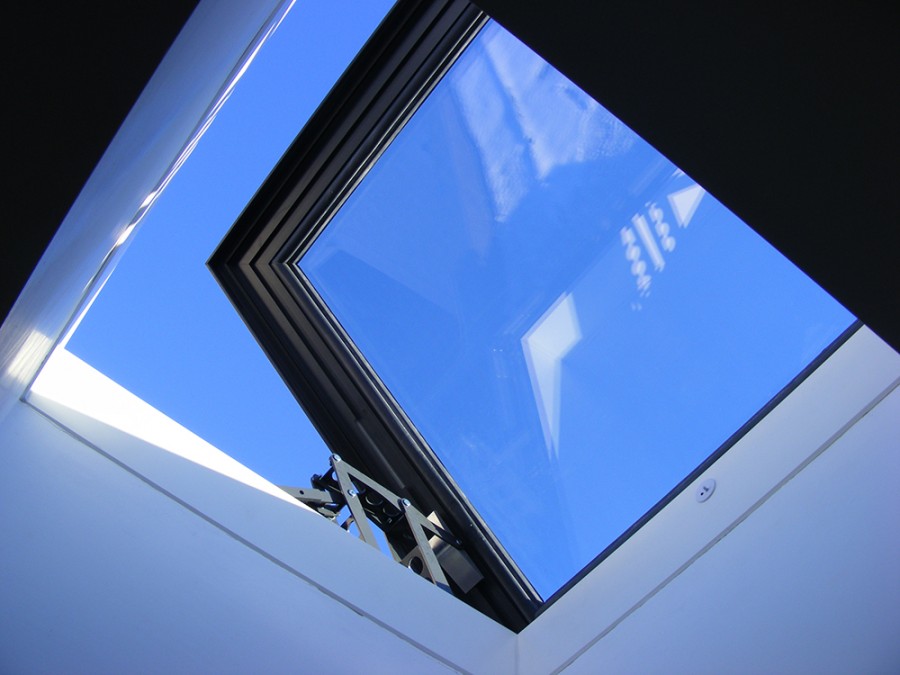 No longer does fire safety product mean obstructive, ugly actuators and functionality over form. The... 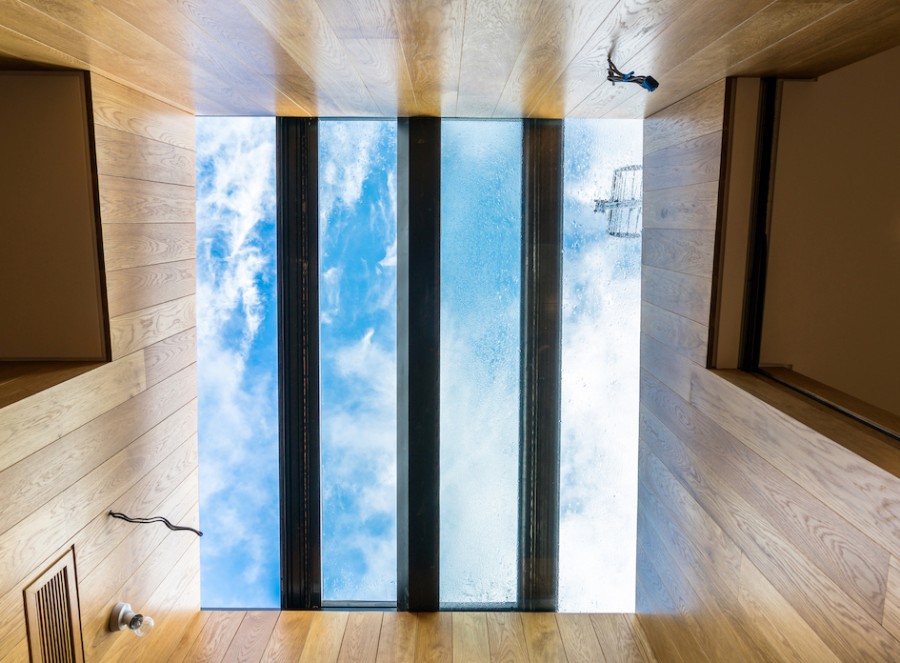 The Glazing Vision Skyglide is our entry level sliding rooflight. Its simplicity of style is... 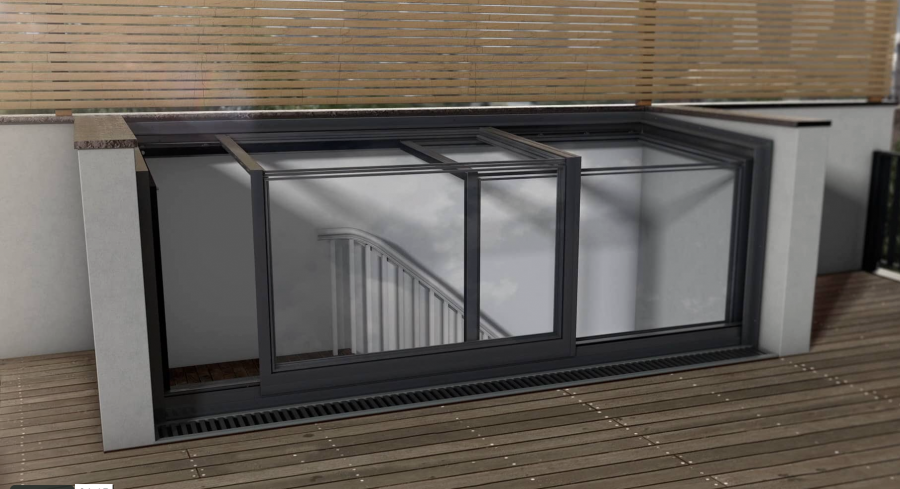 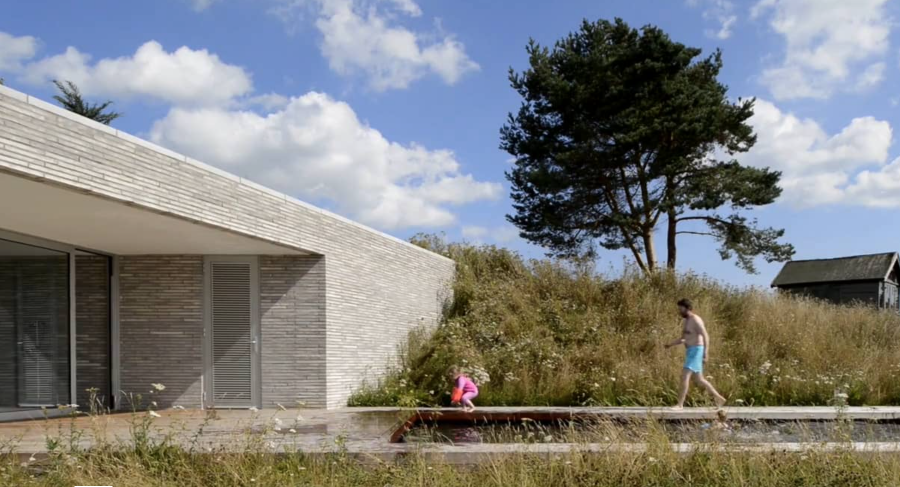 A selection of inspiring projects by Glazing Vision demonstrating how rooflights can be used to...