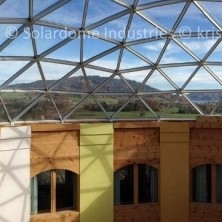 Forward-thinking architect Diana Hollacher, who designed the facility, chose the SOLARDOME PRO skylight as the perfect structure to complete her vision for the building.

“The geodesic dome skylight is a striking feature that provides natural light in abundance, protection from the elements and creates that perfect calm space with views of the sky that I was looking for,” she explained.

Founders Josef Hollacher, Gisela Hollacher, Diana Hollacher and Theresa Schmauz opened the event, which was attended by over 50 guests representing all those involved.

Josef thanked the guests saying: “Kristall Salz Welt is the first of its kind in Austria – a place where people can come to benefit from the healing powers of salt. We are delighted with the building that has been created and we are excited about the year ahead. This has been an inspirational project that has involved a huge number of people. The end result of the hard work is truly magnificent.”

The atrium is used as central waiting and refreshments area from which guests go on to enjoy the salt healing therapy rooms, dining room and seminar room with stunning views of Lake Attersee. The SOLARDOME PRO double glazed skylight provides optimum light transmission and heat retention over the atrium resulting in a light and airy space.

Pippa Bailey, Managing Director of Solardome Industries, comments: “It was a pleasure to be involved in the project, Kristall Salz Welt’s new building is a truly stunning structure. Our skylight has helped create an innovative and unique environment and fulfils Diana’s vision of somewhere restorative, peaceful and calm.”

The SOLARDOME PRO system is the latest development for Solardome Industries and offers an impressive design alternative to traditional buildings. The patent pending dome aluminium system enables the design and manufacture of bespoke domes up to 25m diameter, quickly and cost-effectively.

Solardome Industries is also partnering with Diana to create a bespoke dome home. The private house, next door to the Kristall Salz Welt facility, is a 10m SOLARDOME PRO geodesic dome, with 2 thirds glass panels and 1 third traditional wood panels. Complete with a mezzanine level, wood burning stove and all the services and amenities needed, this modern and unique home is due to be completed in 2014. 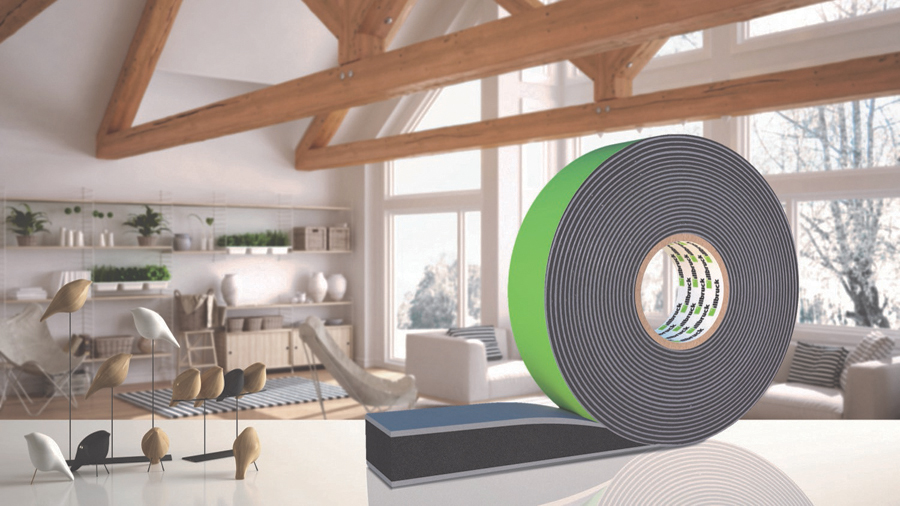 Illbruck has demonstrated its lock tight sealing solution at Futurebuild, which... 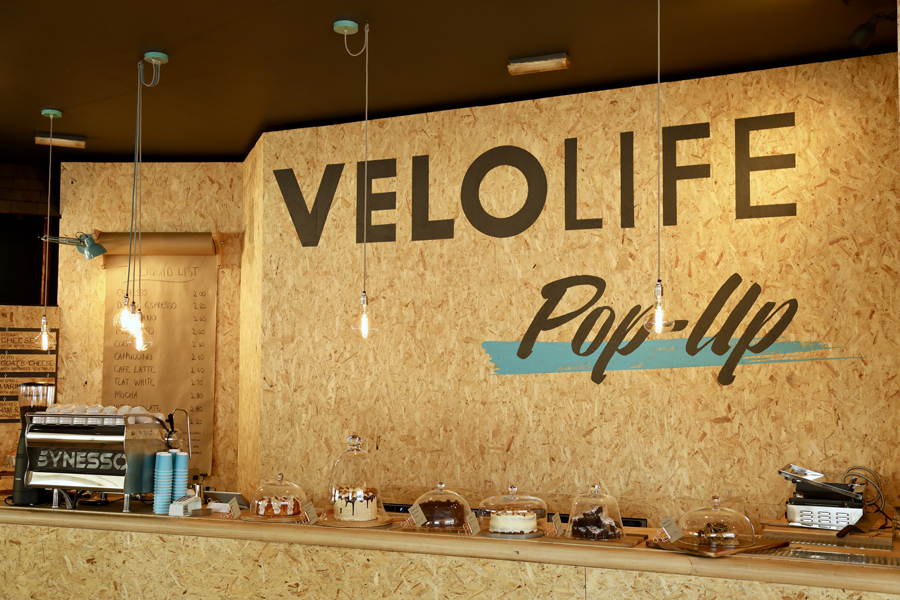 A cycling themed pop up café, Velo Life, has been decked out in sturdy and stylish... 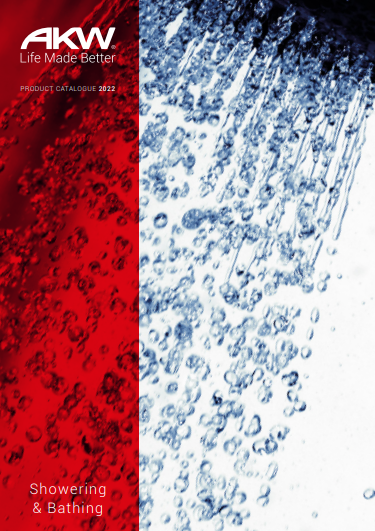 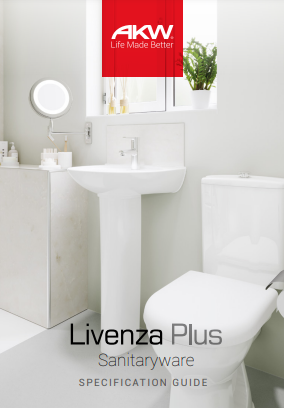 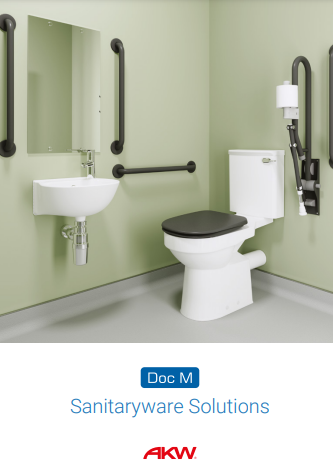 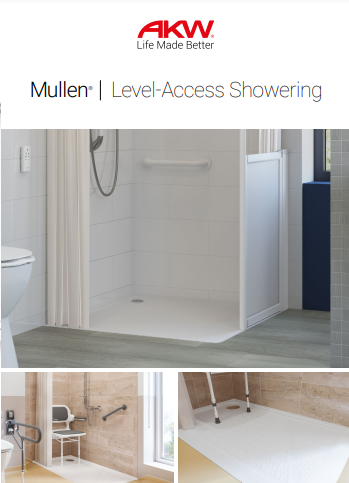 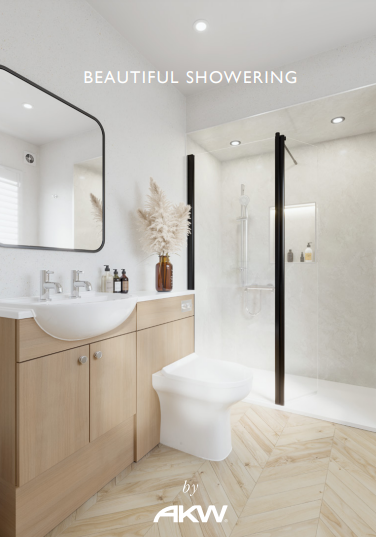 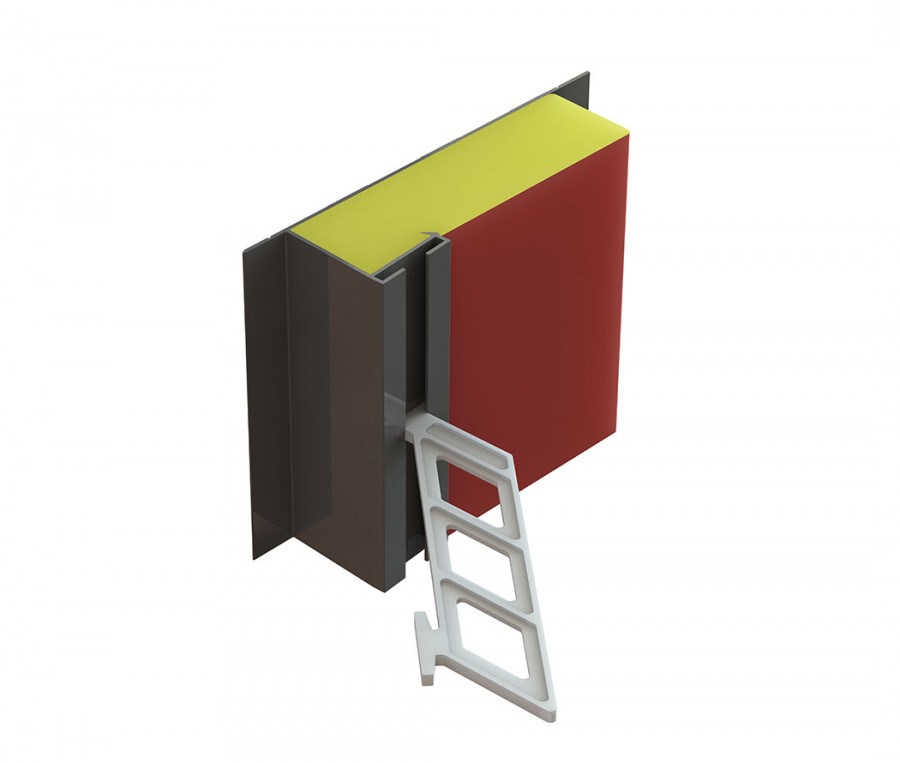 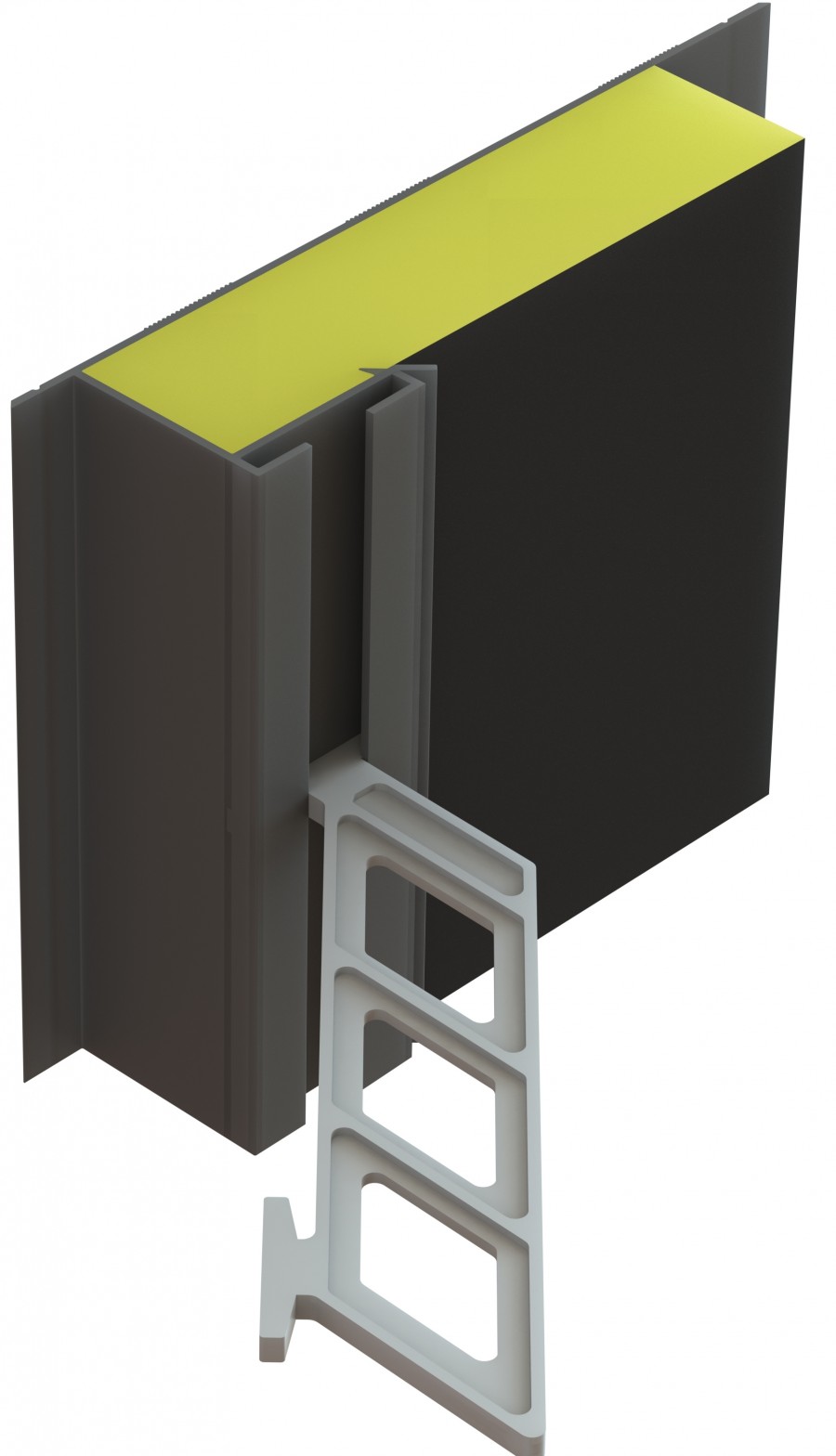 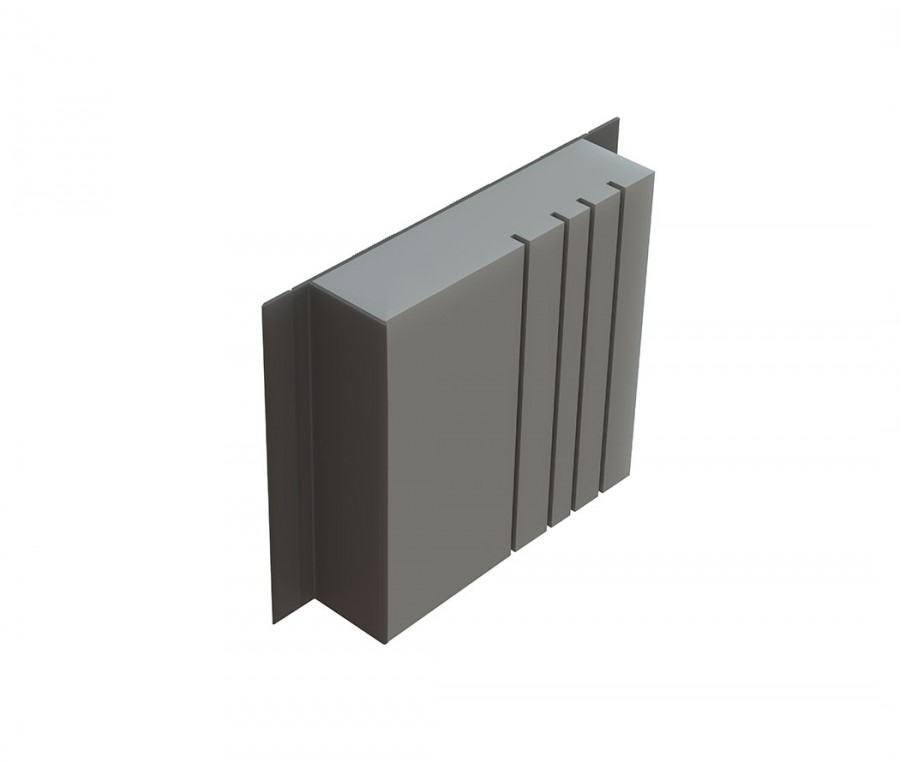