However, polymer supplier REHAU has responded to say a potential solution lies in the form of a new innovation known as Smart Privacy.

The move towards turning commercial premises into housing is already underway, with thinktanks like the Social Market Foundation suggesting that turning collapsed retail businesses into residential space could create 800,000 new homes. 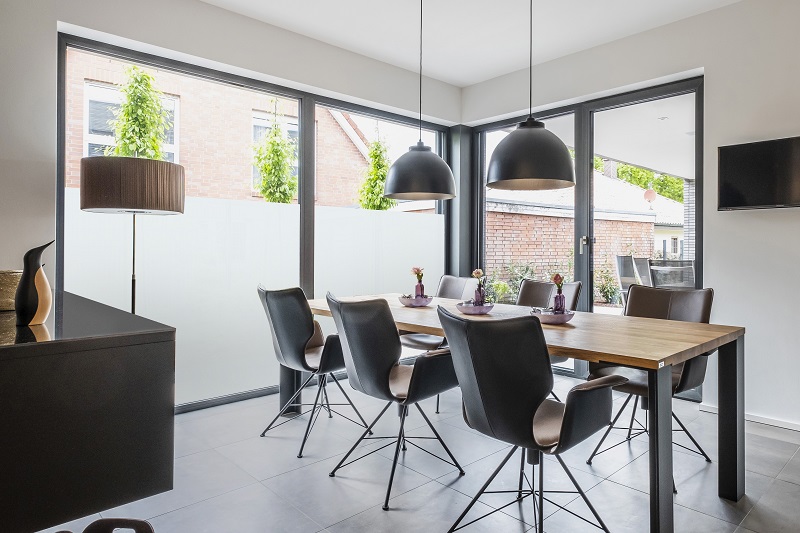 While new Permitted Development Rights (PDR) ensure space standards will be upheld to prevent extremely small ‘rabbit hutch’ homes, Julia Park, one of the London mayor’s design advocates, has highlighted that the outside of a building cannot be changed at all with other forms of PDR.

However, ongoing developments around smart technology in the fenestration sector could potentially address this privacy issue, with innovations like Smart Privacy letting full windows or individual sections, become non-transparent by the touch of a button.

REHAU’s particular solution is due to be launched later this year and will be the first of its kind to be able to be produced industrially, and can be implemented on both commercial and residential buildings. It can also be conveniently controlled via a specially developed app or a Smart Sense controller on the window.

The campaign also highlights the issue of how permanent shutters, blinds or curtains would then create really dark interiors and impact wellbeing due to a lack of daylight.

Russell Hand, Head of Product Management and Technical at REHAU, comments: “The classic curtain option is not in vogue for many people, particularly when it comes to design options for certain target groups like city dwellers. Even existing permanent milky films are not an appropriate solution for privacy as they permanently block the view and can make the room appear smaller. Finally, roller shutters cannot be applied to all window groups, and are even prohibited on certain buildings.” 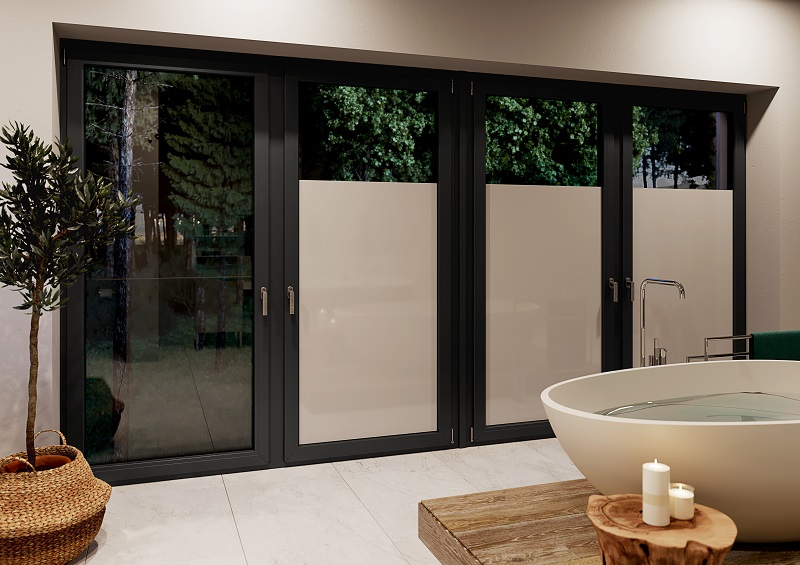 Smart Privacy is based on a shading technology, of which some solutions do exist in their infancy across the market. However, these solutions may be susceptible to wind and storms.

Russell adds: “We absolutely support the drive to refurbish and repurpose the abundance of empty office and retail units across the country, but this will not come without its challenges. This new architectural campaign is right to highlight the potential issues that could arise from conversions, and it’s down to the supply chain to reinvent solutions for this new modern way of living.

“Smart Privacy is one small example of how the REHAU Group is innovating and adapting for the future and to ultimately enhance living within the built environment.” 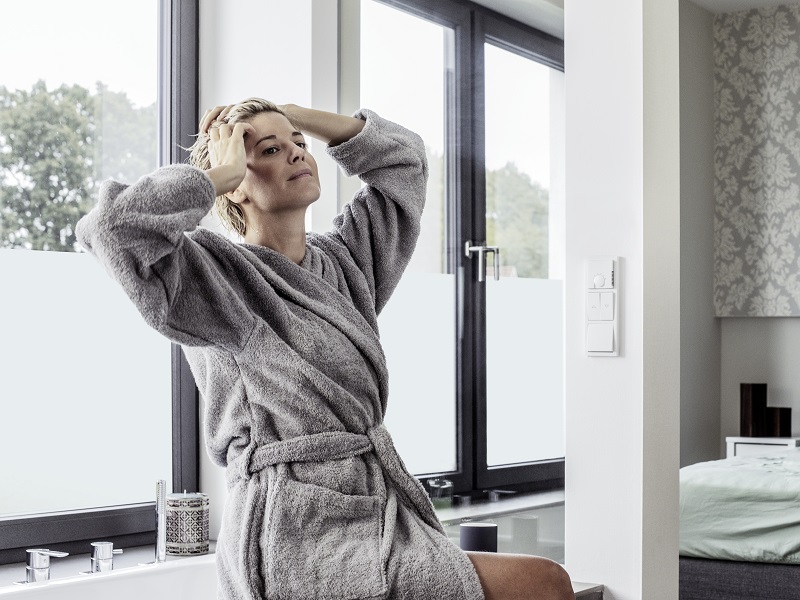 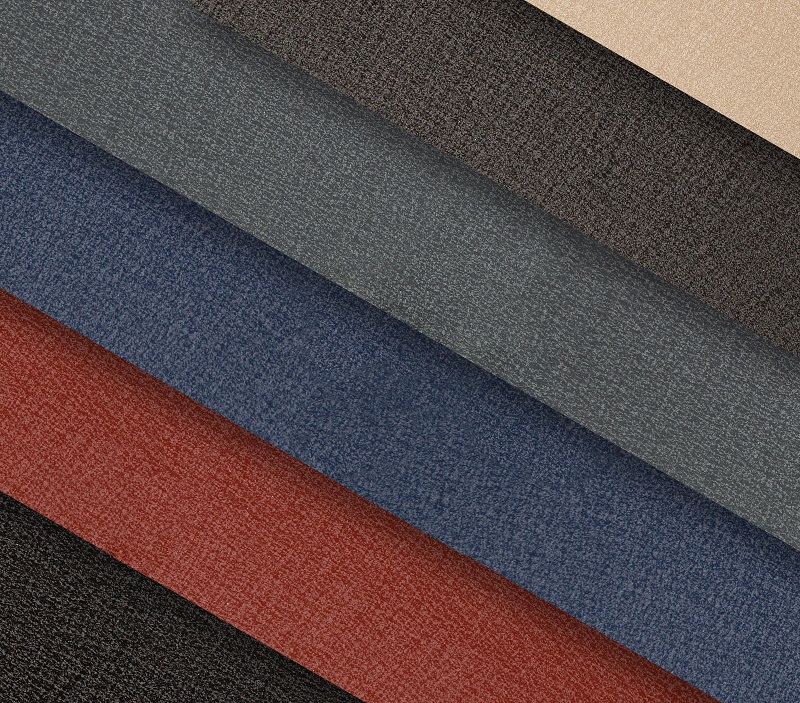 Providing architects, specifiers and building developers with even more design... 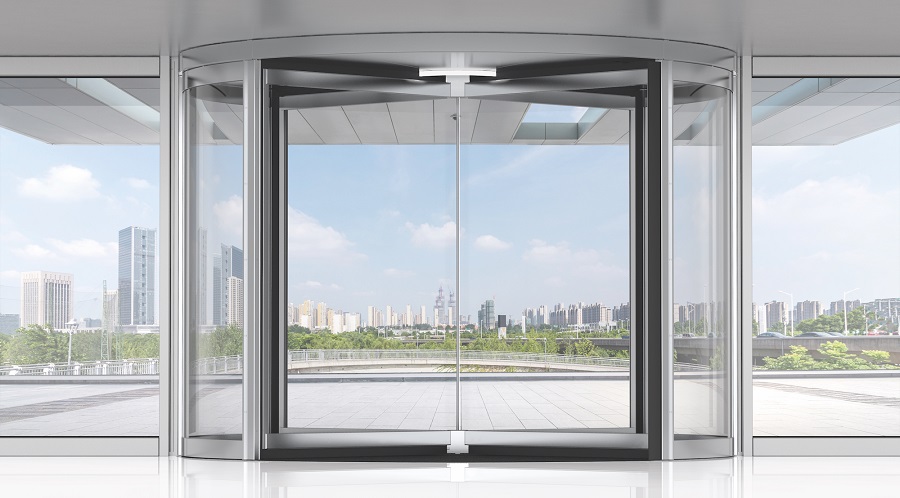 Supplier of security and entrance systems solutions, dormakaba, has upgraded its KTV... 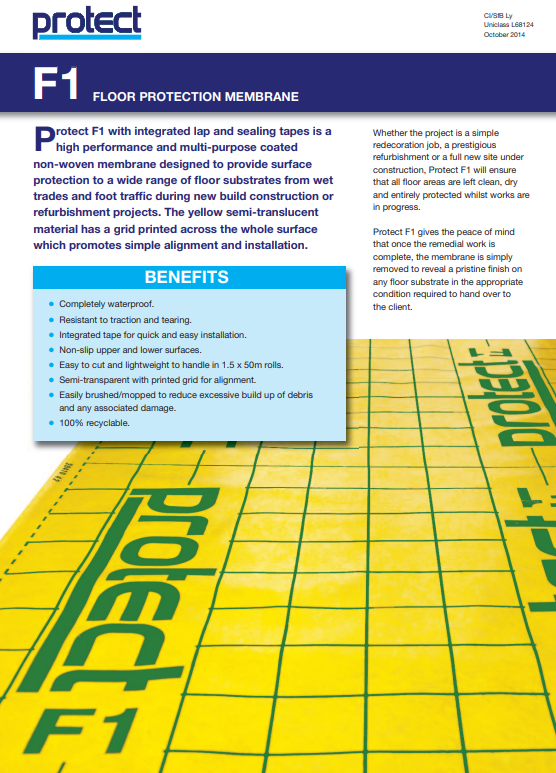 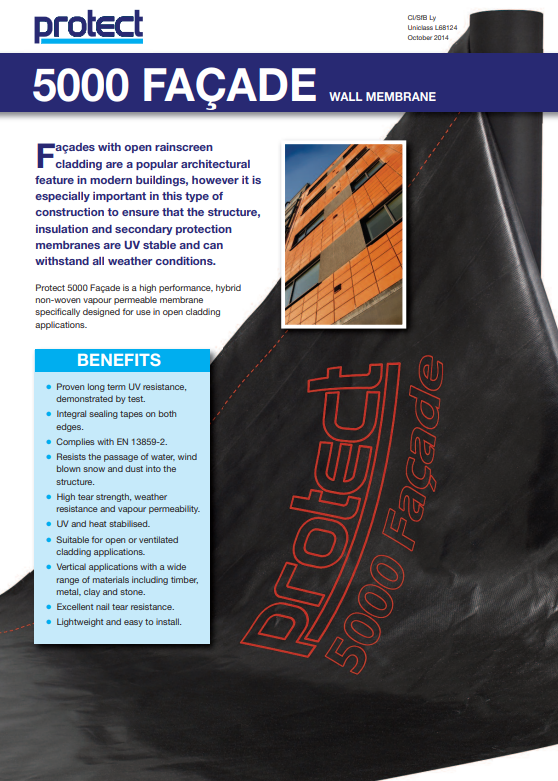 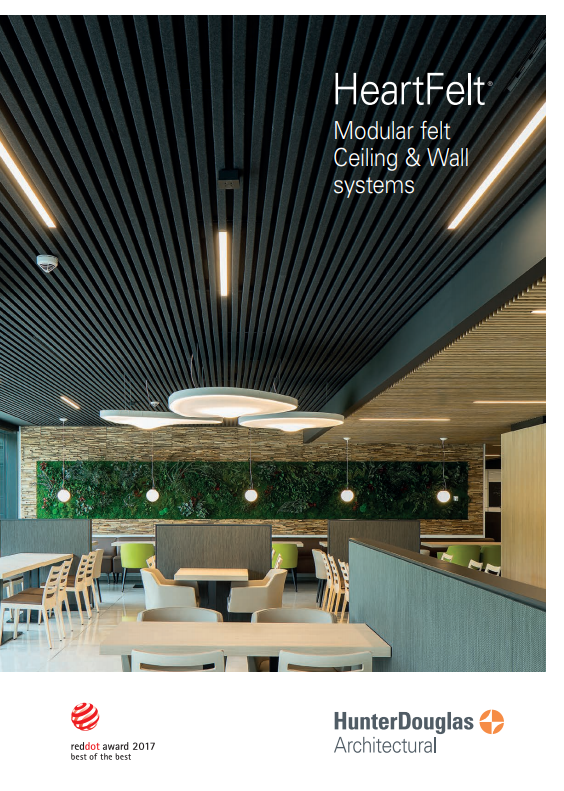 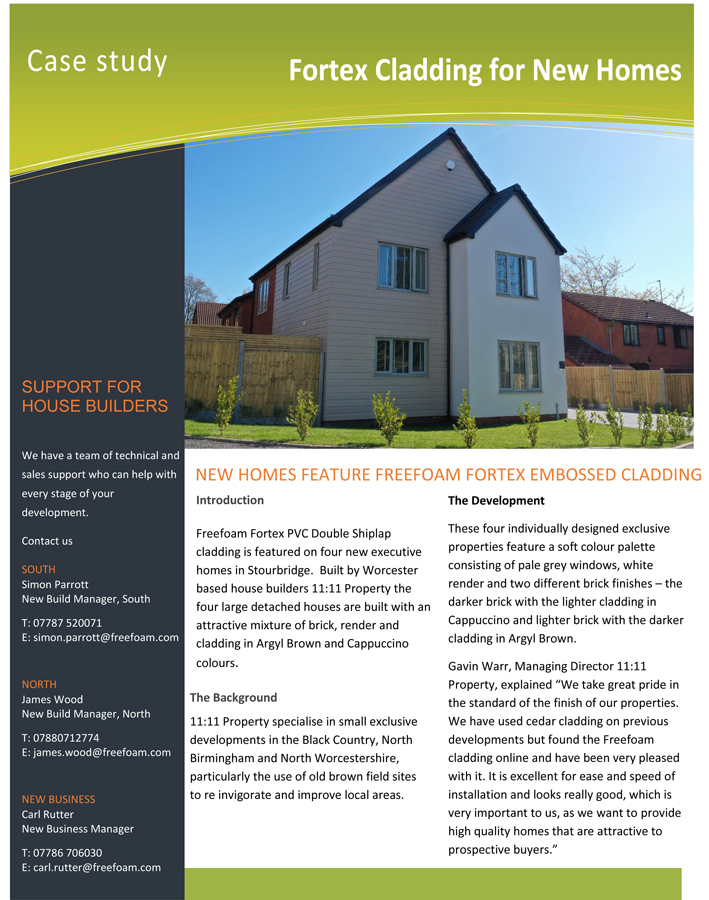 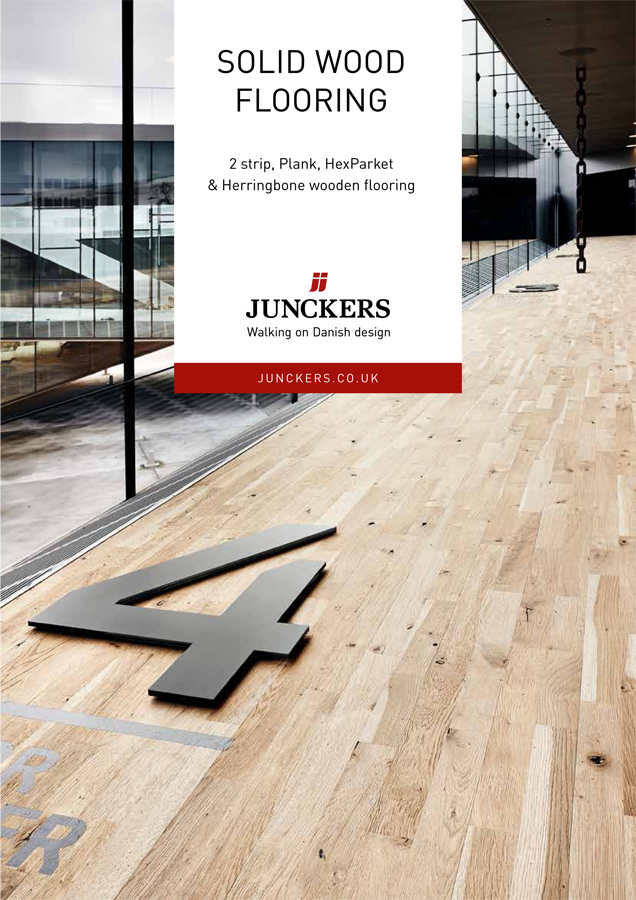 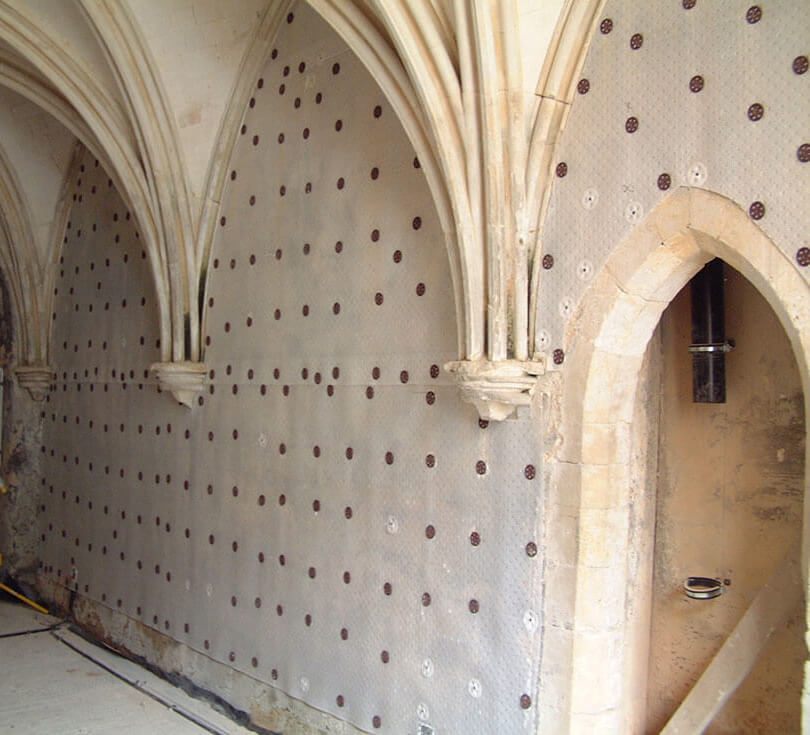 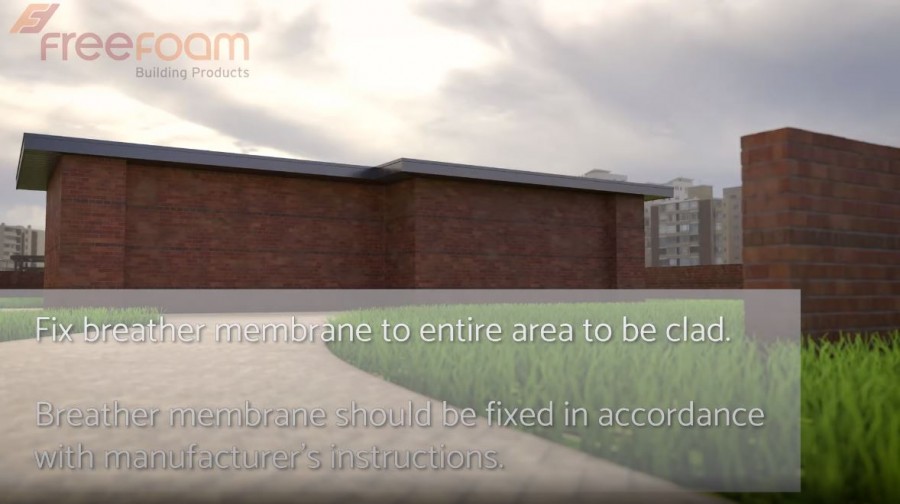 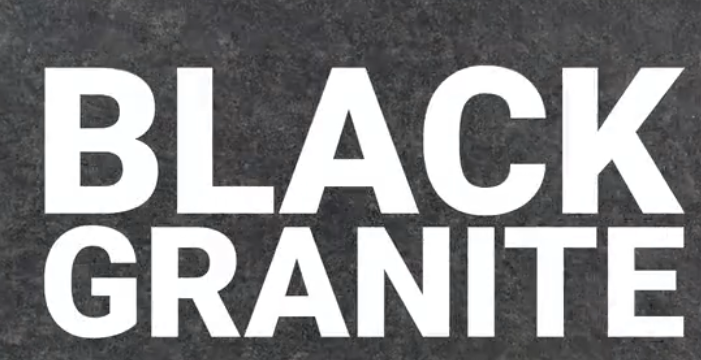 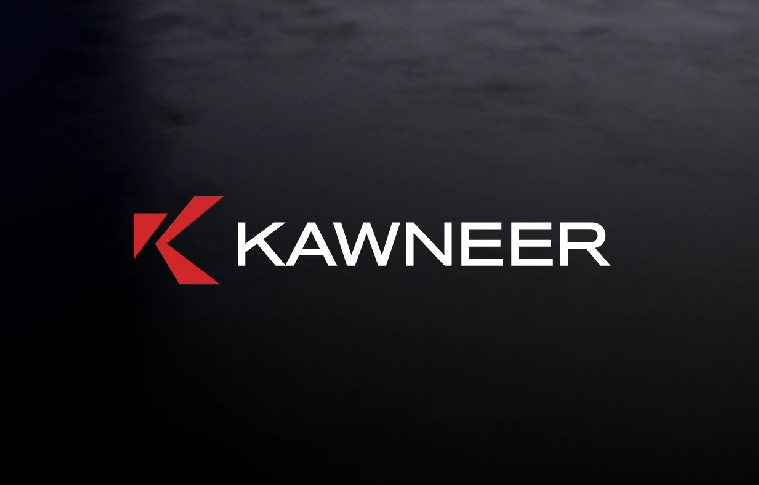