‏The building is part of the successful Energy Research Accelerator (ERA) initiative in the Midlands.‏

‏It will include laboratories, offices and a central breakout area in the atrium, providing more space to accommodate the various research groups, academics and postgraduate students. ‏

‏The building has been designed to achieve BREEAM Excellent and will include Passivhaus measures to reduce energy requirements. ‏

‏The wall is made up of a variety of plants, all grown off site by Woodhead’s specialist sub contractor, ANS Global, at their offices in Chichester. After six to eight weeks growth in specially designed nurseries, the wall was installed using a modular system.‏ 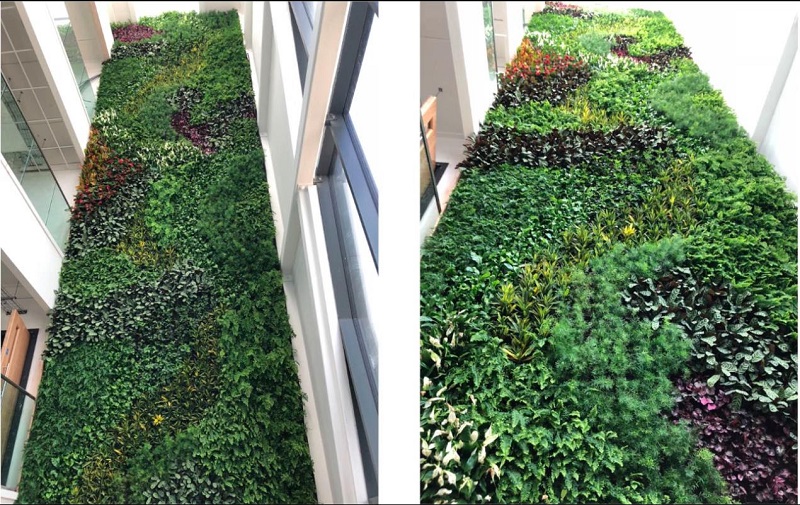 The plants are watered through an irrigation system that is fed in to each individual module, ensuring they receive the correct amount of water needed to survive. ‏

‏The internal four storey living wall at the already impressive RAD building, based on the University’s Jubilee Campus’, spans the full height of one of the walls in the central atrium. ‏

‏Not only are living walls a beautiful and fascinating feature, they are becoming increasingly popular for their health and environmental benefits. The leaves of the plants filter out pollutants in the air as well as absorbing dust to help decrease smog, increasing the quality of air being breathed in.‏

‏A living wall is also able to regulate temperature, which means it can help to keep the building warm in the winter and cool in the summer. It also acts as a very effective sound insulator, reducing sound by up to ten decibels.‏

‏Craig Pygall, Construction Director for Woodhead said: “The installation of this impressive living wall has been a really exciting and interesting element of this project. ‏

‏“The RAD building is already in itself unique, specifically designed to meet BREEAM and Passivhaus standards. The addition of a living wall just adds to its innovative design and focus on the environment, as well as its efficiency as a building.”‏

‏Ashley Roberts, Capital Projects Officer at the University of Nottingham, added: “We decided we wanted to add a feature in the atrium of the new building that offers benefits to the building users as well as creating a talking point. When a living wall was mentioned we got really excited about the possibilities and are delighted with the result.”‏

‏The RAD building will join hundreds of impressive buildings all over the world to have had a living wall installed, including the National Gallery in London who depicted Van Gough’s ‘A Wheatfield with Cypresses’ painting on the hoarding outside the gallery to draw people in to see the real thing. ‏ 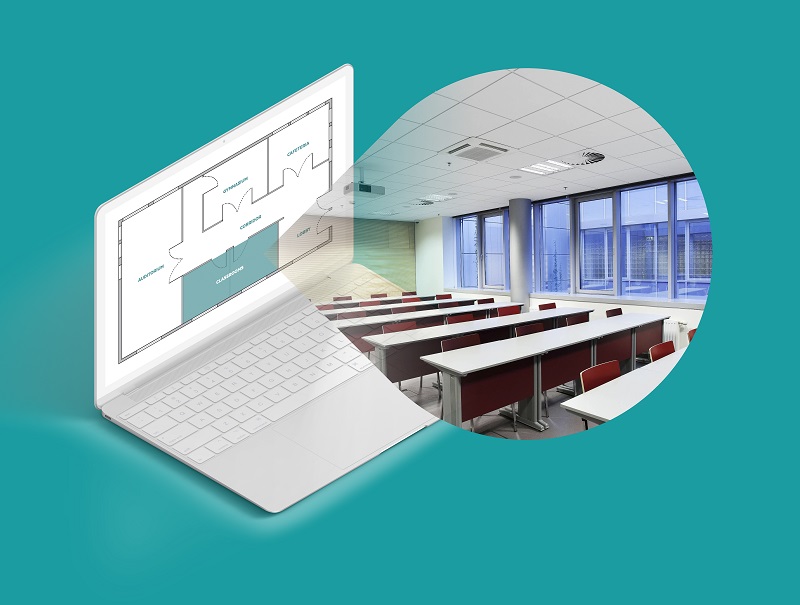 An online room selector tool, which helps architects and specifiers by drilling down... 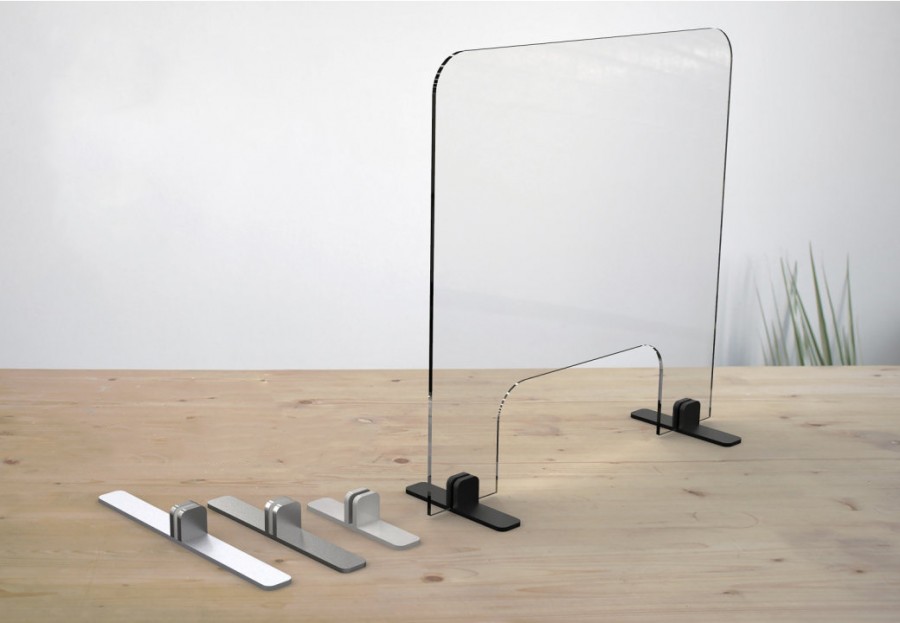 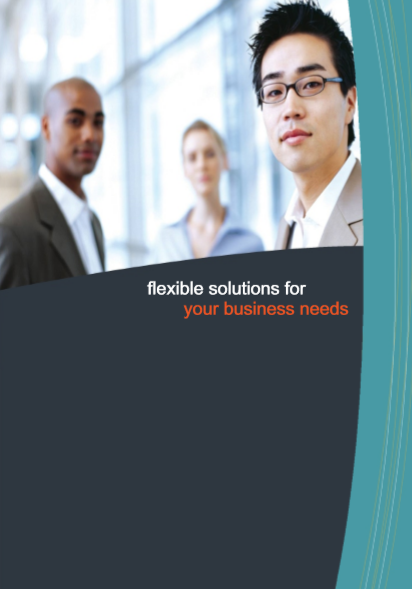 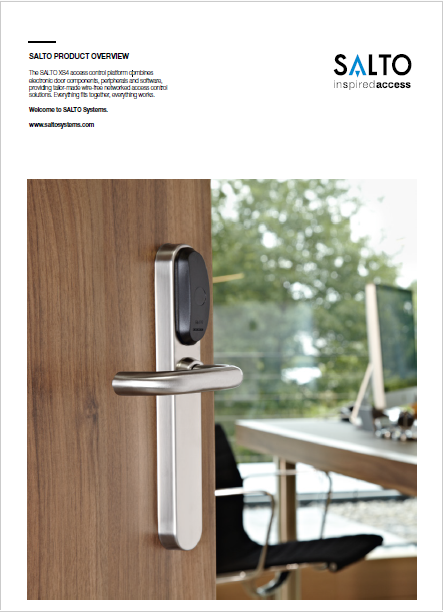 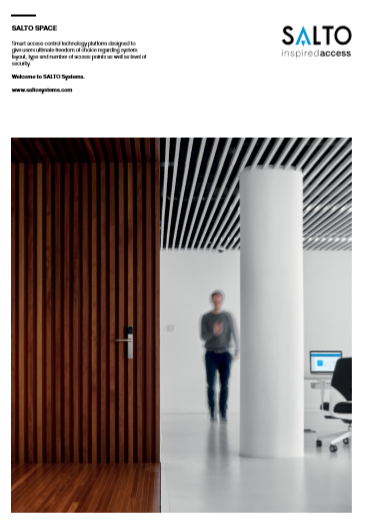 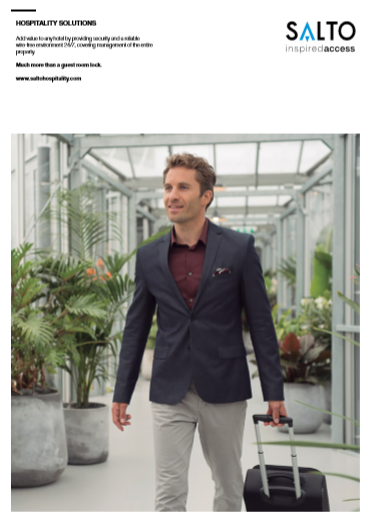 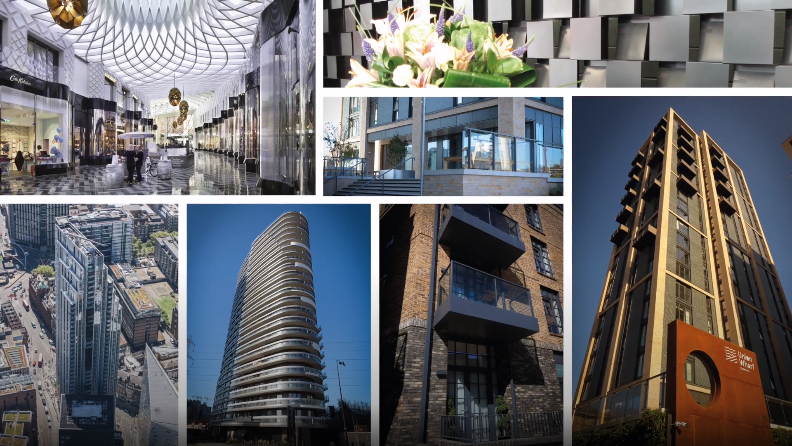 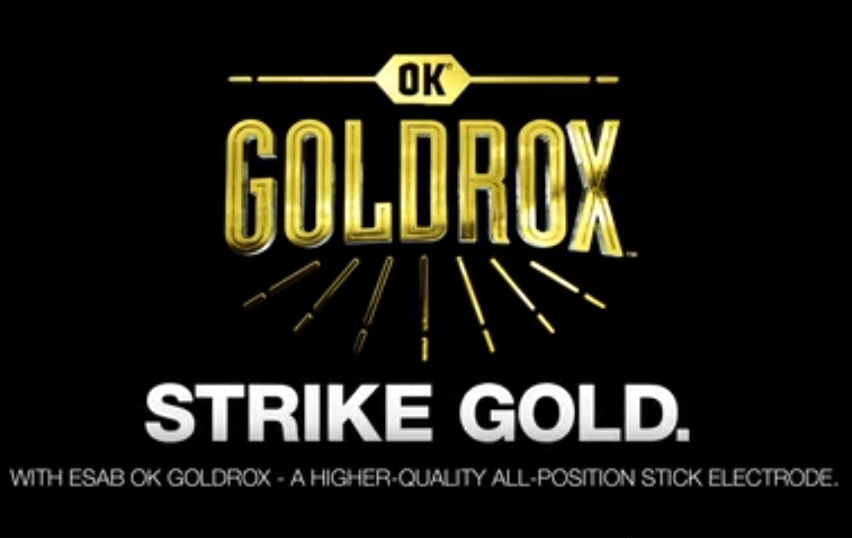 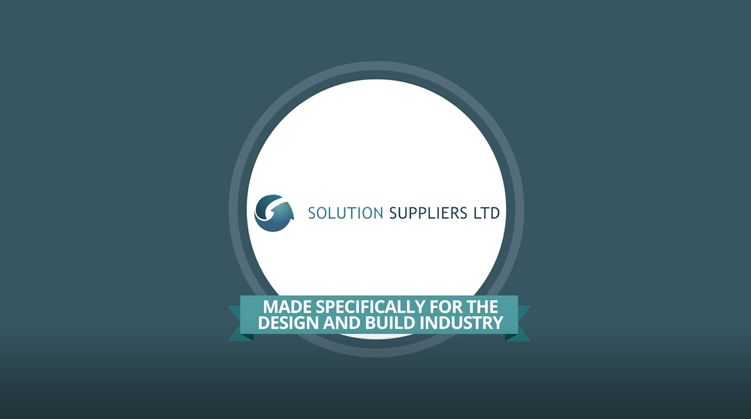