More than 100 representatives from across the social housing sector explored the future of fuel and domestic heating efficiency at a recent conference held by Worcester, Bosch Group.

Hosted at City Hall on London’s Southbank, the manufacturer’s annual event, this year named Fuelling Efficiency, saw delegates from Local Authorities and Housing Associations all over the UK, invited to discuss the various possibilities for decarbonising heat and future-proofing the country’s energy sources.

A SHIFT TOWARDS HYDROGEN?

The day began with an opening address by Worcester’s CEO, Carl Arntzen, before a presentation from Mike Foster, CEO of the Energy & Utilities Alliance outlining the various options for greening the gas grid. With the government legally committed to reducing UK carbon emissions by 80% before 2050, Mr Foster explained how investigations into biogas and hydrogen blends could be key to meeting these ambitious targets.

Next, attendees were given an overview of the H21 Leeds City Gate report, a ground-breaking study which analysed the feasibility of converting Leeds into the UK’s first hydrogen city. Dan Sadler, H21 Programme Director at Northern Gas Networks, explained how the changeover could be carried out practically, and outlined the possible benefits of a 100% hydrogen system.

This was followed by a talk from Worcester’s UK Innovation and Engineering Manager, Tom Collins. He spoke about the manufacturer’s research into developing the UK’s first domestic hydrogen boiler, and outlined the technological challenges and potential rewards in this approach.

LEADING INTO THE FUTURE

With the speeches concluded, attendees then broke out into smaller seminars. Led by representatives from Bosch Commercial & Industrial, as well as the Head of Policy for the Association for Decentralised Energy, the first set of discussions focused on the future of heat networks and their potential within the social housing sector.

Meanwhile, the second group of sessions invited debate around the government’s new Boiler Plus legislation - which introduces a new minimum performance standard of 92% ErP for domestic gas boilers - and new testing for heating system water treatment.

The event then concluded with an audience Q&A followed by a networking session overlooking the London skyline.

David Mathieson, Managing Director at Swale Heating, commented: “The event was incredibly interesting. It was fascinating to get an idea of the way the market is moving and what technology might start to do over the next few decades. We also got to take a look at the initiatives being taken forward by the government and how they are likely impact on us and the industry as a whole.”

Paul Soper, Director of Sales at Worcester, Bosch Group added: “As the UK looks to lower emissions and safeguard energy sources for the long-term, the significant contribution of the social housing sector to the country’s energy performance cannot be overlooked.

“This year’s Fuelling Efficiency conference was devised to give specifiers a first look at the solutions already being investigated behind the scenes. It is our hope that providing this awareness of the latest technologies will be extremely helpful to those in the sector as they plan for the future efficiency of their housing stock and comfort of tenants.” 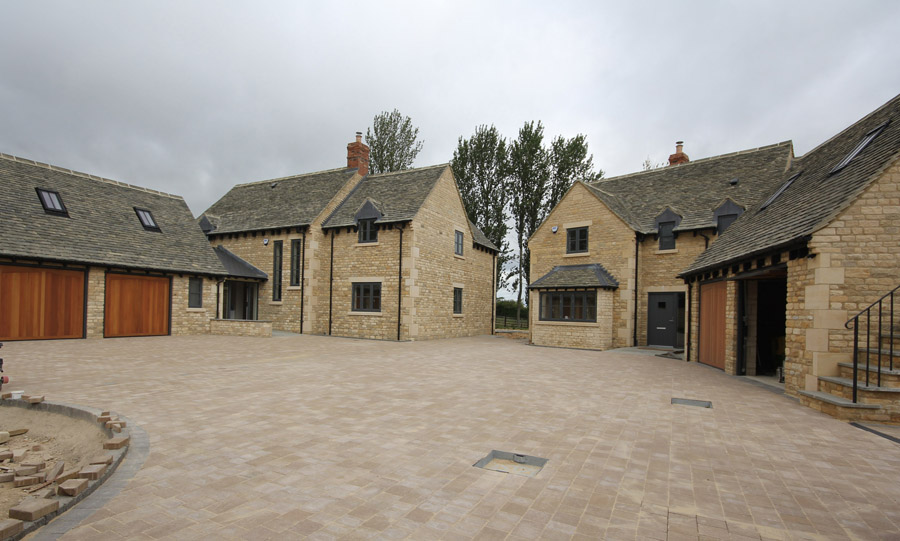 The timeless appeal of the Cotswolds’ honey coloured stone has been redefined by a...

The Cedral world has grown with the introduction of Cedral Roofs and the addition of... 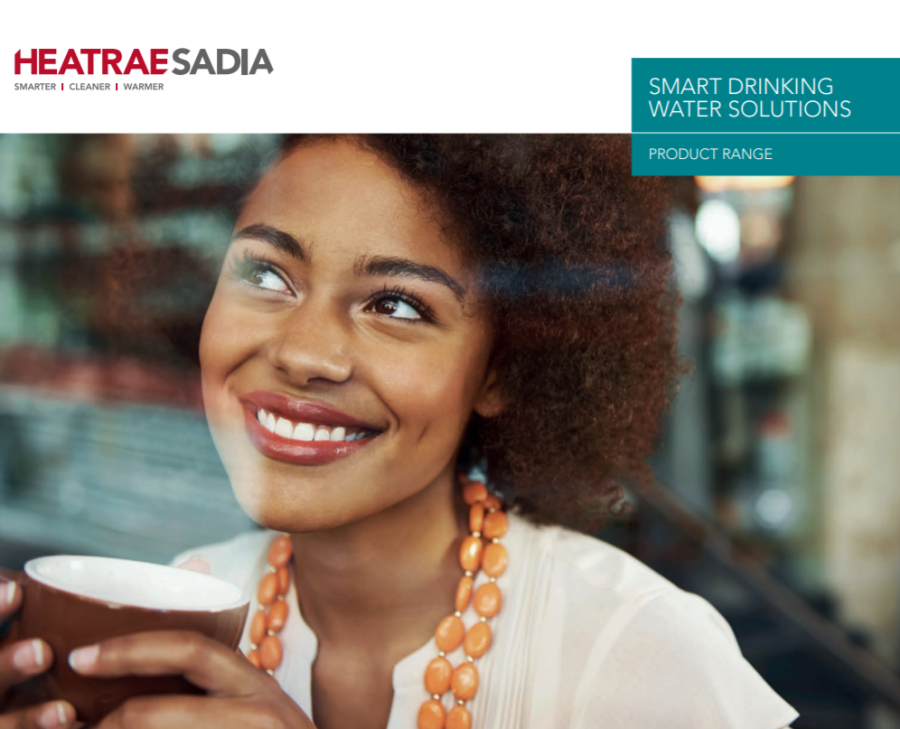 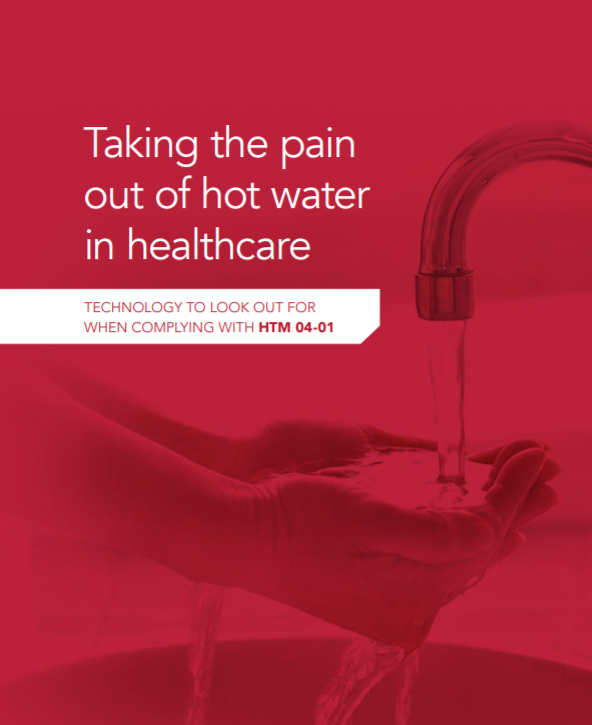 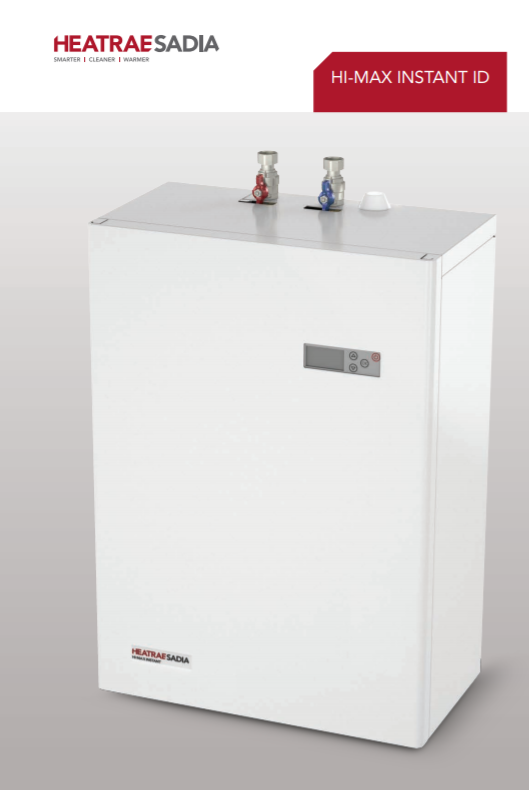 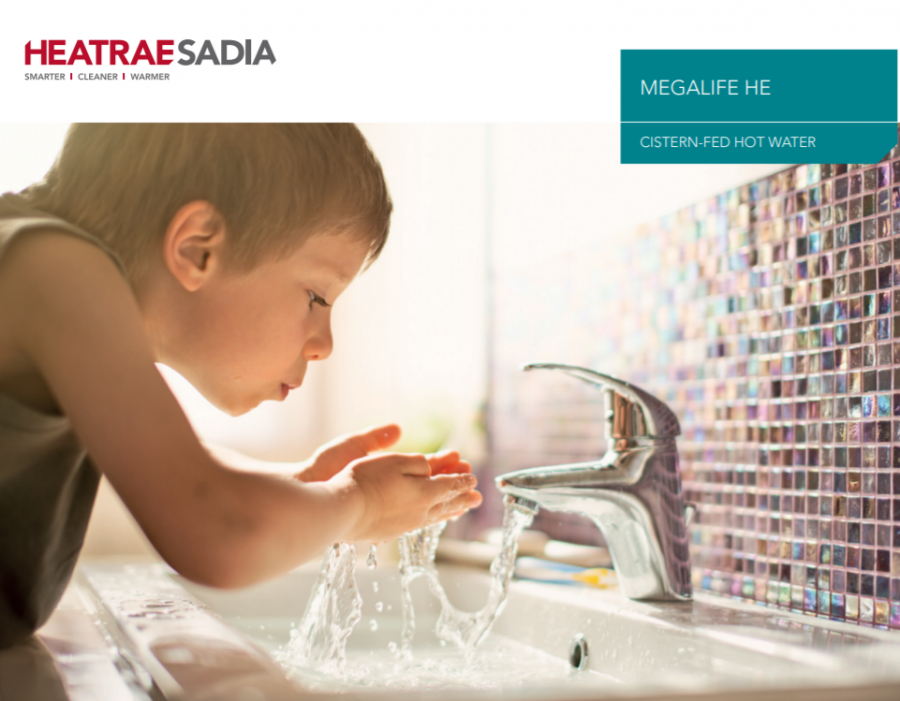 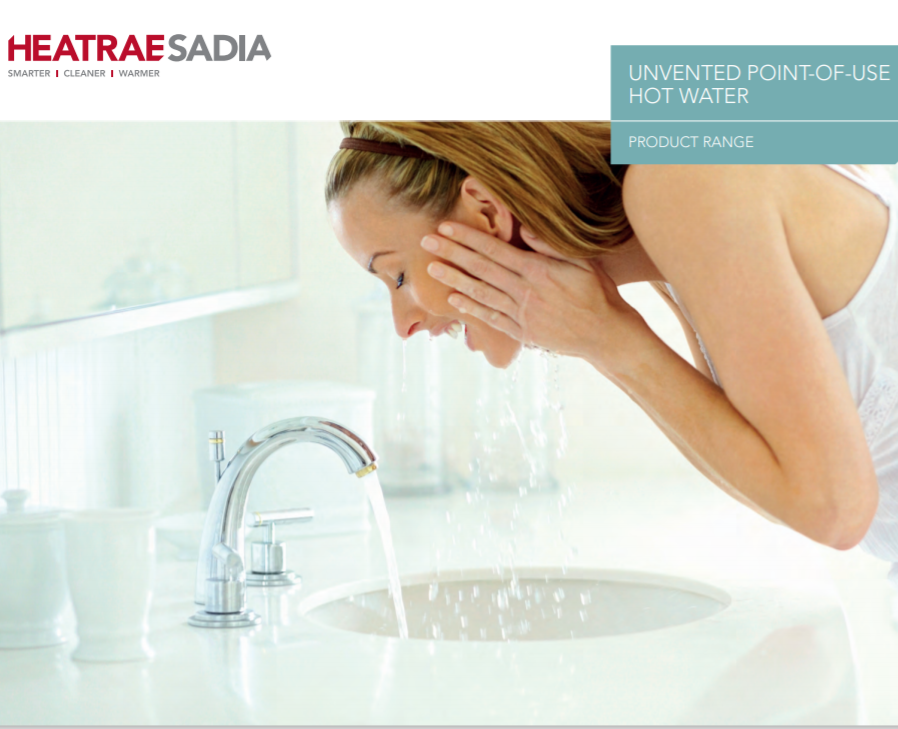 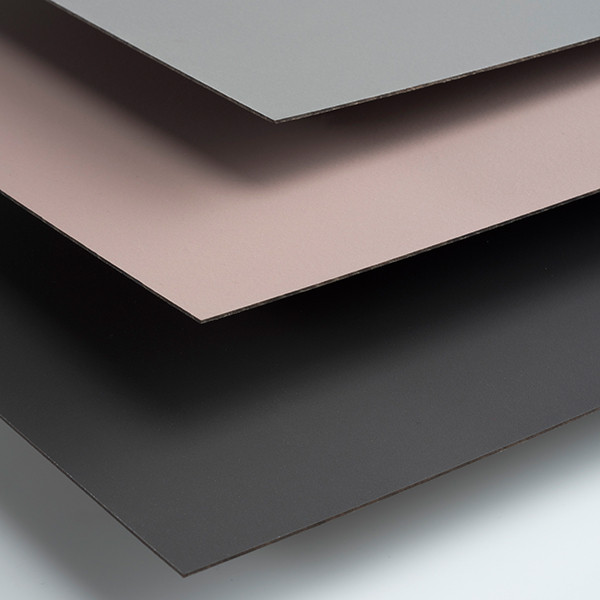 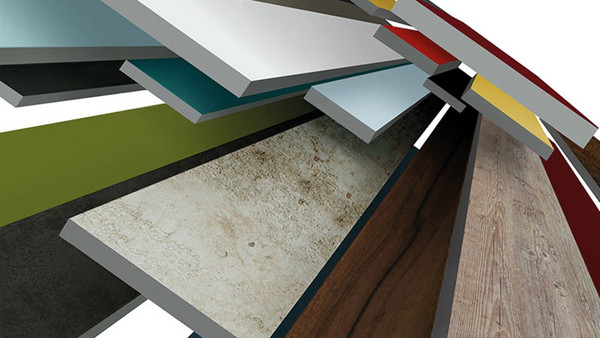 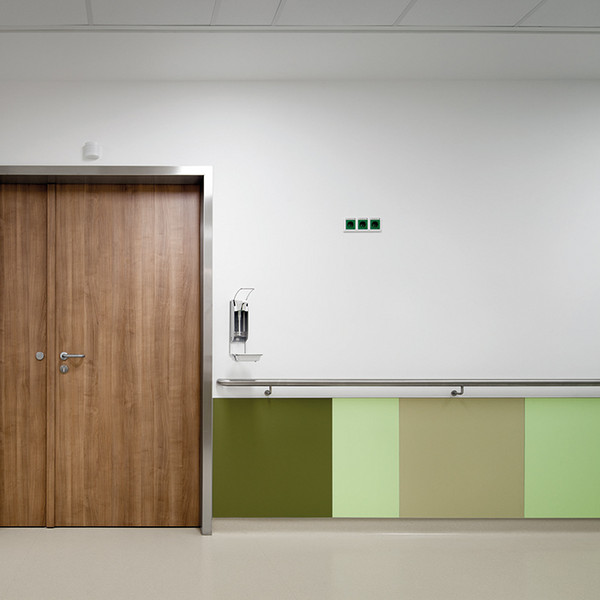 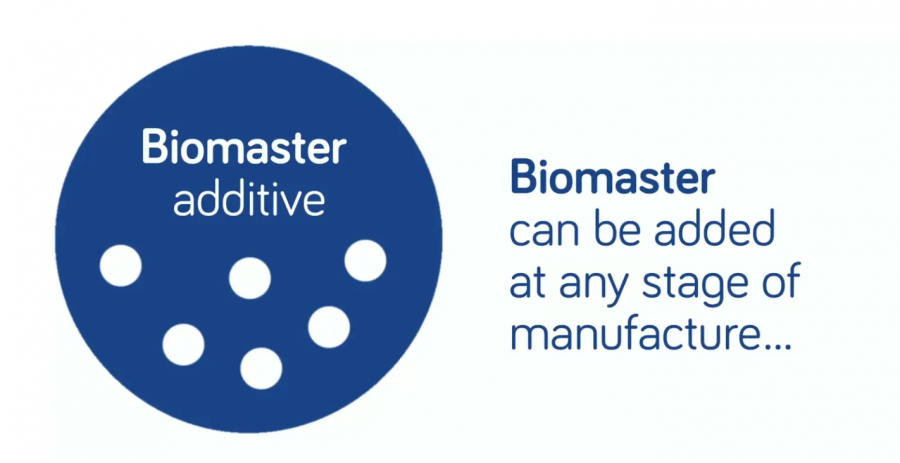 As our leading product to the drinking water product range, Supreme SS is designed for high use... 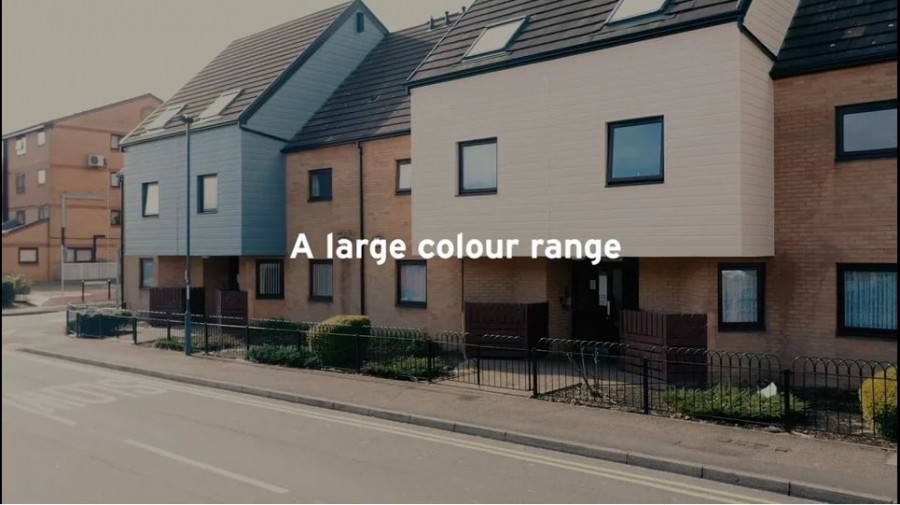 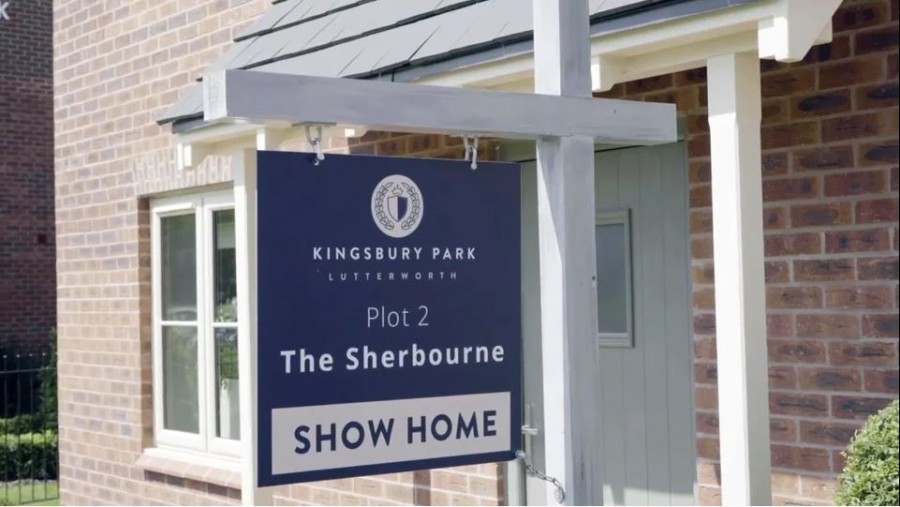