Total value of construction contracts awarded to the top 50 in December was £5.5 billion

ISG took this month’s top spot in the contractor league tables after being appointed the contractor for seven major projects totalling just under £2.7billion.

Almost all this amount is due to work on a new £2.6 billion electric battery plant in Blyth, Northumberland. In second position this month with just one project is Future Valleys, who are working on a £513 million dualling project on the A465 in Wales.

Up 16 places from last month, Wilmott Dixon round off the top three with seven projects totalling £170 million including extension works to a community hospital and construction of a 318-flatbuilding in Bristol. 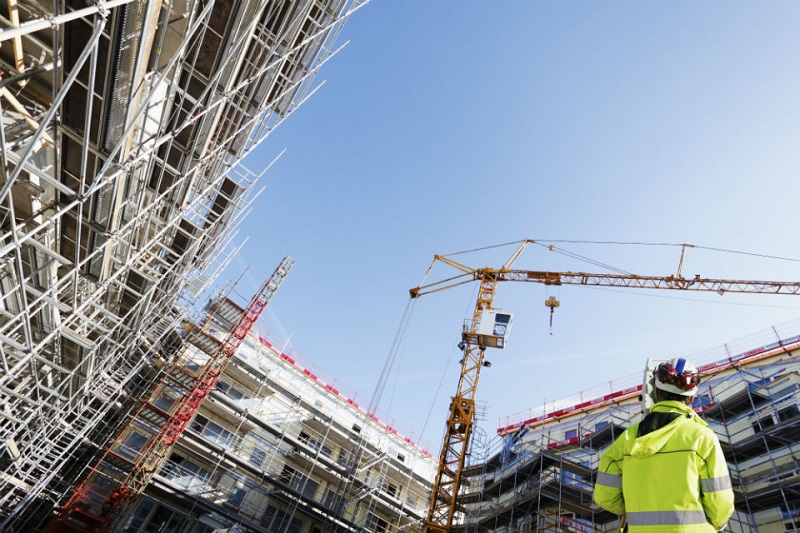 For December, Kier Construction were the busiest contractor with a total of eight contract awards at a combined value of £116million. ISG sit at the top of the rolling 12-month league table with 59projects at a total value of £3.3billion.

“Over the beginning of 2021, uncertainty remains as the UK suffers under another Covid-19 wave and concerns arise over the newly erected EU trade barriers. Positively, construction activity should be relatively unaffected by the third national lockdown.” 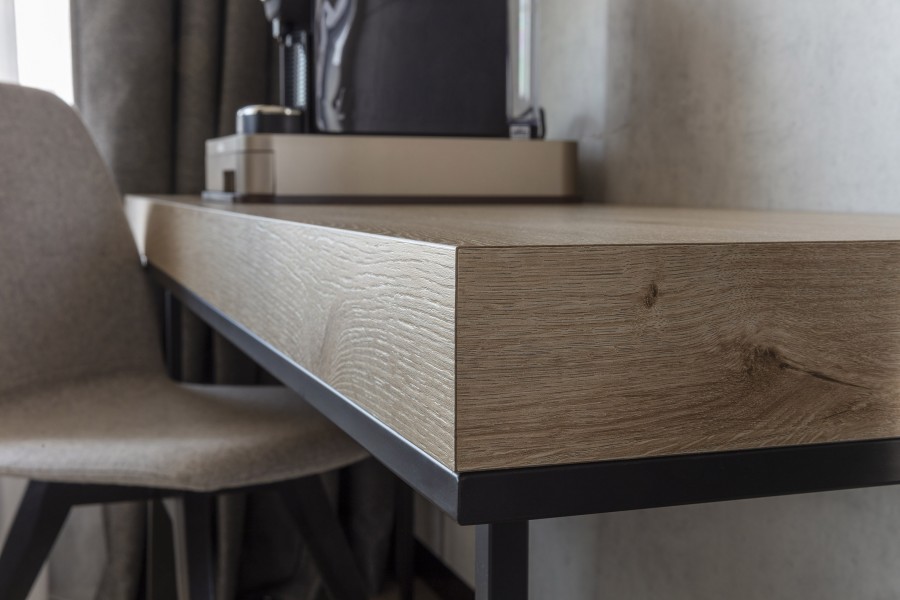 The synchronised surface structures of the Evola surface collection from UNILIN... 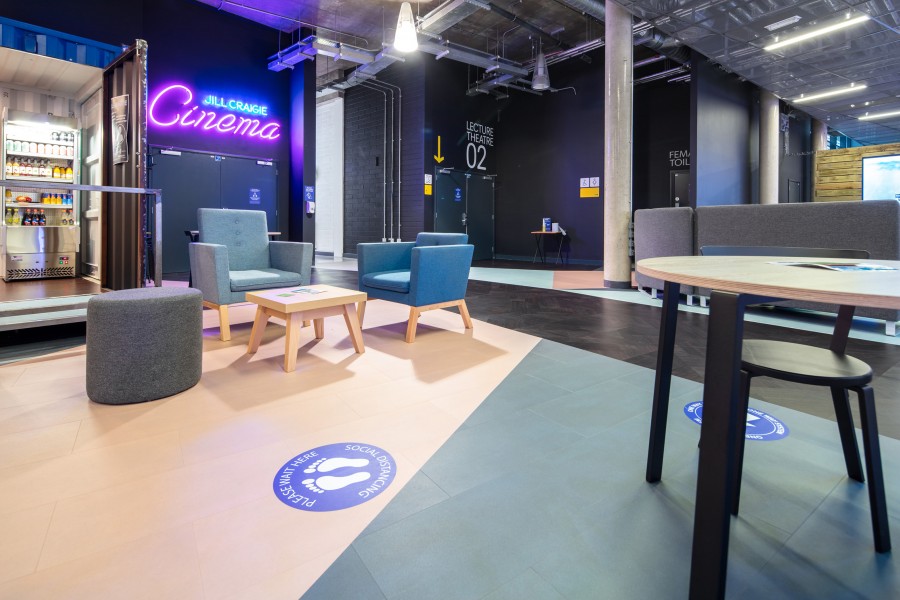 Floors from IVC Commercial have helped to transform a ‘pop up’ style breakout... 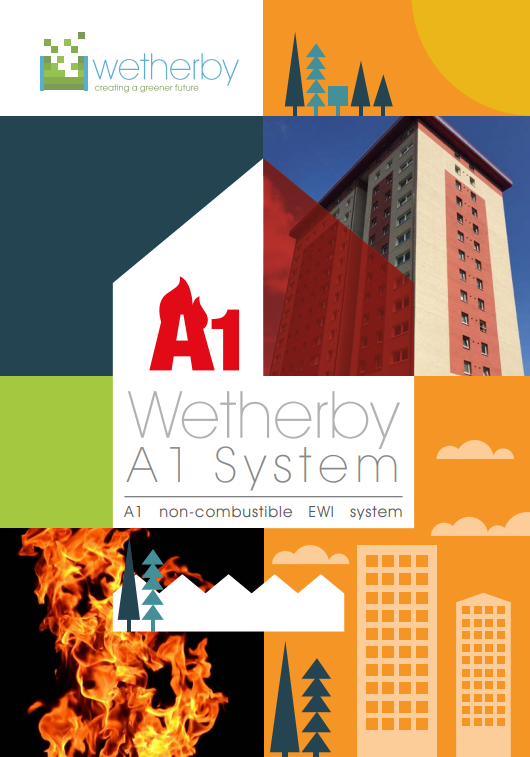 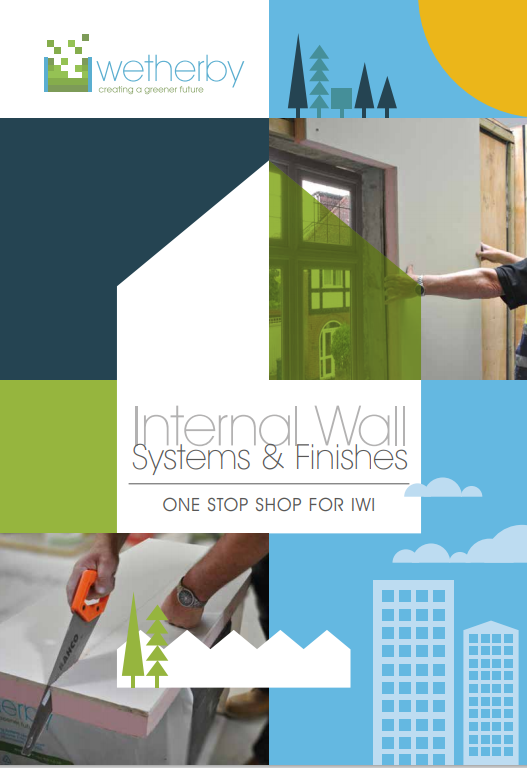 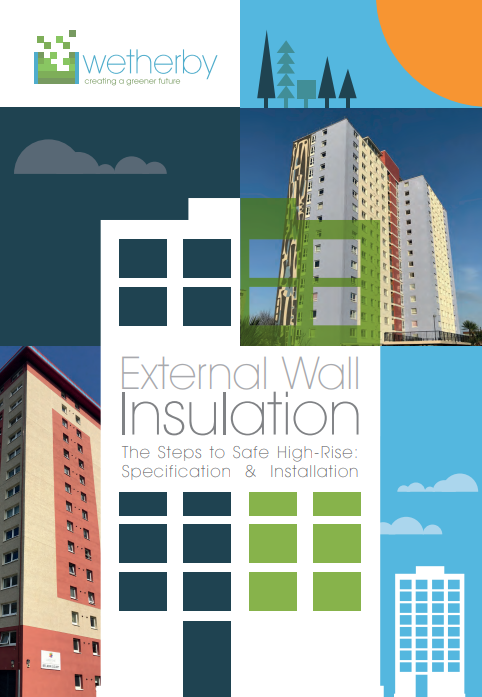 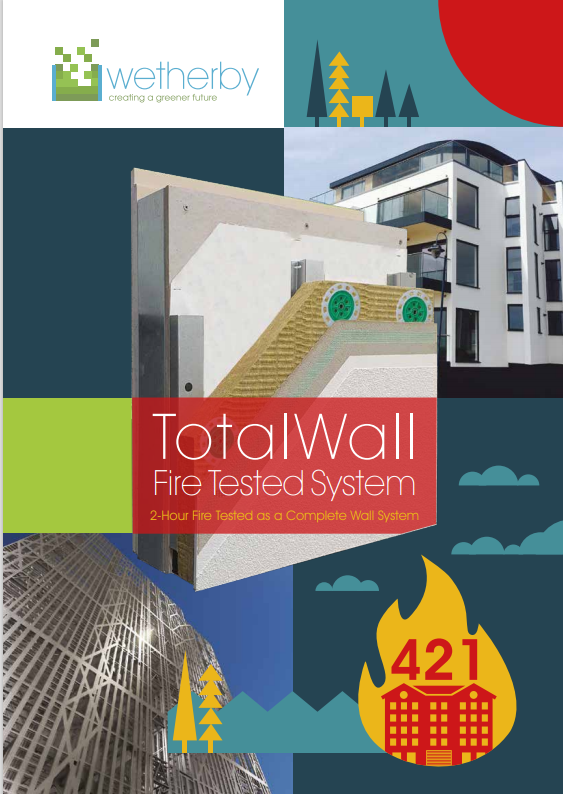 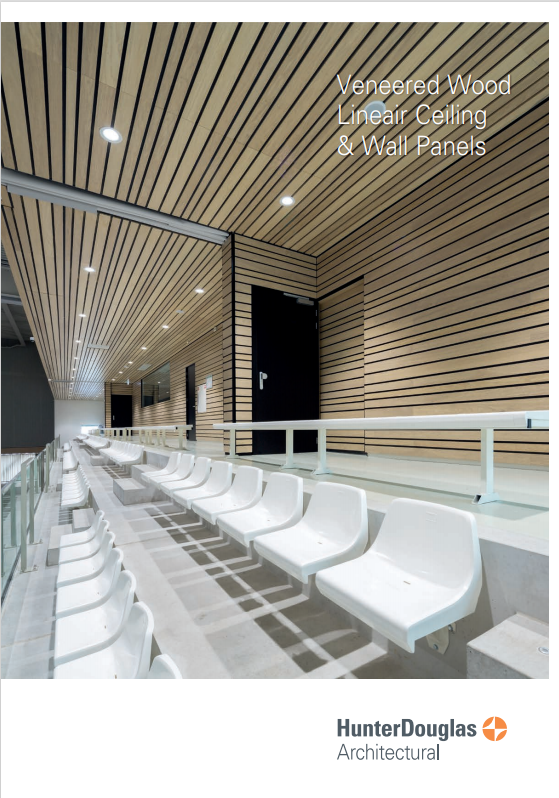 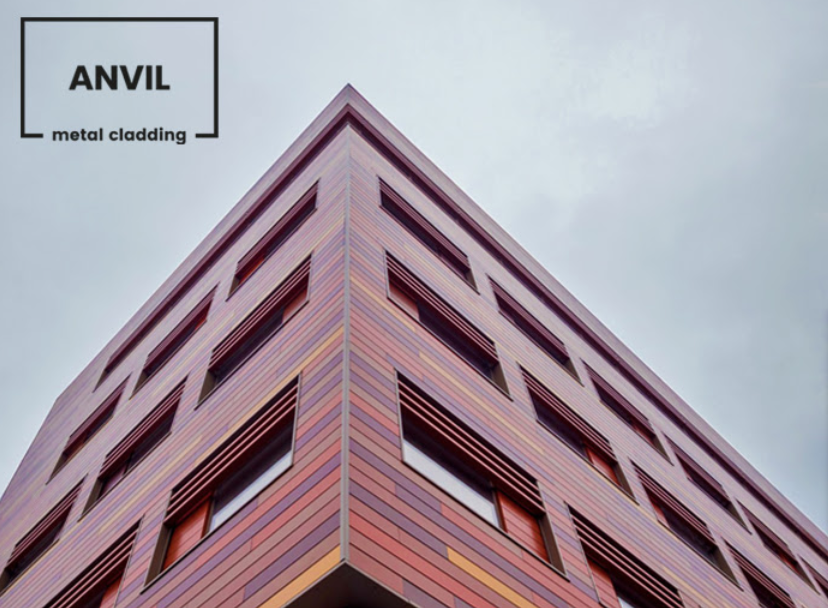 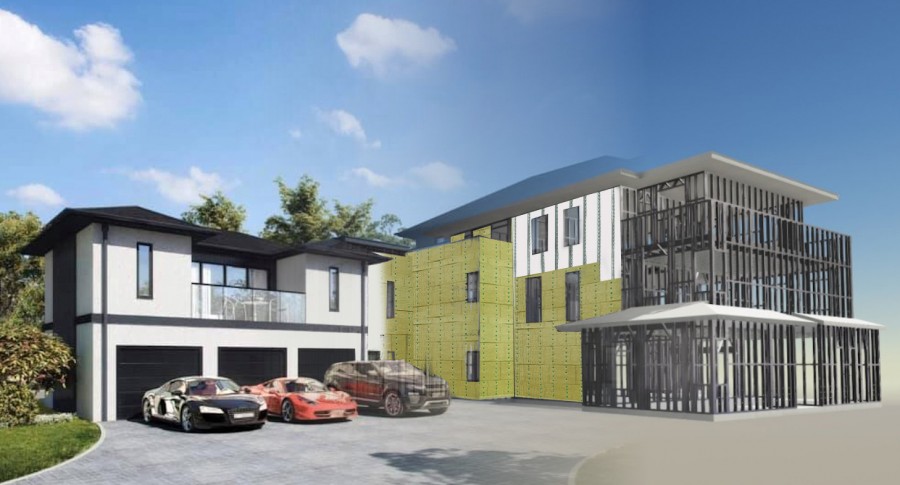 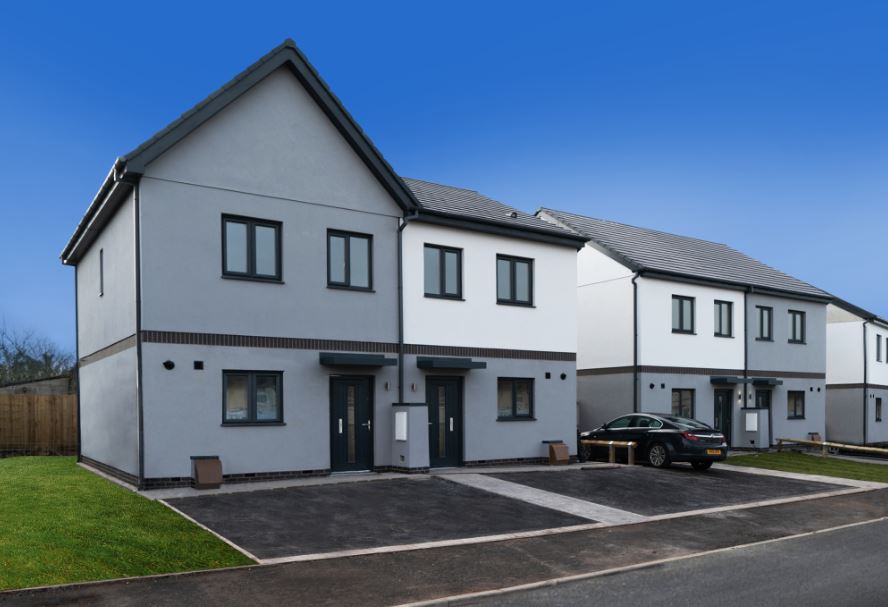 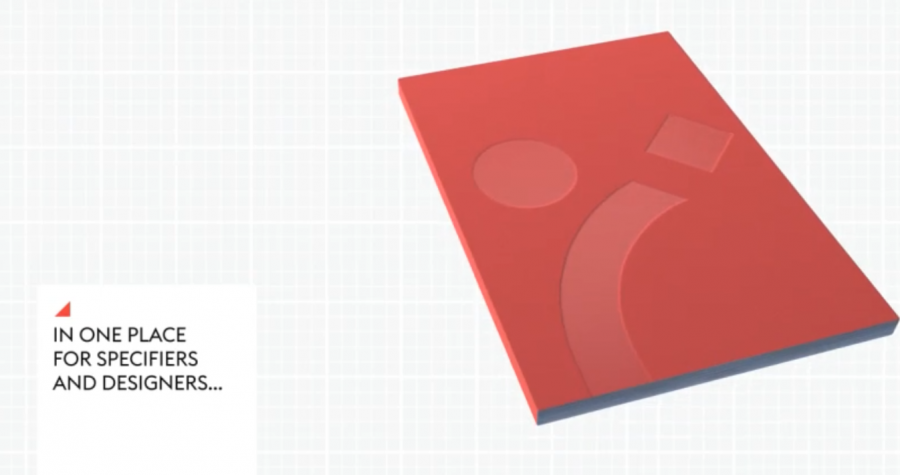 As part of its ongoing commitment to supporting architects and specifiers, Marley has launched its...

Designed to provide a ventilation outlet/inlet using a 4, 5 or 6 inch diameter telescopic pipe to a...