UK construction companies reported a sustained recovery in output volumes during October, but the rate of expansion was the slowest for five months.

This was signalled by a fall in the headline seasonally adjusted IHS Markit/CIPS UK Construction Total Activity Index to 53.1, from 56.8 in September.

The index has registered above the 50.0 no-change mark in each month since June.

House building was by far the best-performing area of construction activity in October (index at 62.4) and the speed of recovery eased only slightly since September. Survey respondents often commented on pent up demand and a boost from improving housing market conditions in recent months.

Higher levels of overall construction work also reflected another rise in commercial activity (index at 52.1), although the latest expansion was the weakest for five months. Meanwhile, civil engineering activity (index at 36.4) dropped for the third month running and the rate of decline accelerated to its fastest since May. October data indicated a robust increase in new work received by construction companies. 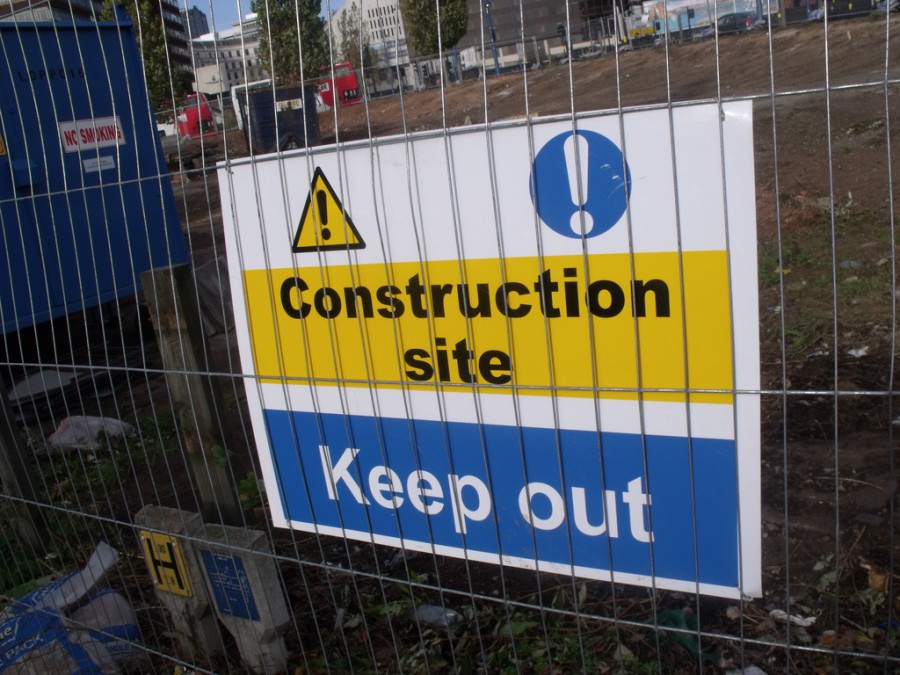 The latest improvement in new order books was the strongest since December 2015. Higher levels of new business were mostly attributed to the start of projects that had been delayed earlier in the coronavirus disease 2019 (COVID-19) pandemic and a continued upturn in demand for residential building work.

The rebound in construction activity after the shutdowns seen during the initial lockdown period continued to put pressure on supply chain capacity in October. This was signalled by another sharp lengthening of delivery times for construction products and materials, with the latest deterioration in supplier performance the steepest since June. Construction firms often noted that demand for building materials had outstripped supply in October, which resulted in higher average cost burdens.

The rate of input price inflation accelerated to its fastest since April 2019. Meanwhile, efforts to reduce overheads and ongoing economic uncertainty contributed to a further decline in staffing numbers across the construction sector. The rate of job shedding was nonetheless much slower than seen in the second quarter of 2020.

Looking ahead, construction companies reported optimism towards their prospects for the next 12 months, despite concerns about the wider economic outlook. Around 45% of the survey panel anticipate a rise in output during the year ahead, while only 14% forecast a reduction.

Tim Moore, Economics Director at IHS Markit, which compiles the survey: "The construction sector was a bright spot in an otherwise gloomy month for the UK economy during October. Another sharp rise in house building helped to keep the construction recovery on track, albeit at a slower speed than in the third quarter of 2020. Commercial work also contributed to growth in the construction sector, while civil engineering remained the main area of concern as activity in this category dropped for the third month running.

"Supply chain difficulties persisted in October, as signalled by a sharp lengthening of delivery times for construction products and materials. Purchasing prices increased as a result of demand outstripping supply for construction inputs, with the rate of cost inflation hitting an 18-month high in October.

"New orders improved at the sharpest rate for nearly five years in October, suggesting a positive near-term outlook for construction activity. However, survey respondents commented on renewed economic uncertainty and concerns about the sustainability of the recovery as pent up demand begins to wane."

Duncan Brock, Group Director at the Chartered Institute of Procurement & Supply: "Activity growth in the construction sector dipped a little in October as supply chain challenges impacted on productivity, and some of the momentum from the last few months leaked away.

"Higher levels of purchasing to meet the demands of the biggest rise in new orders since December 2015, were met with roadblocks of material shortages and the highest cost inflation since April 2019. Supplier delivery times acted as a drag on completion as builders rushed to finish work in hand and meet new build requests.

"The largest blot on the landscape was the number of redundancies and job shedding reported by construction firms, though builders remained relatively cheerful about the next 12 months. The strength of the pipeline of new work especially from a robust housing market means the sector is moving in the right direction and hopeful of getting through the winter unscathed." 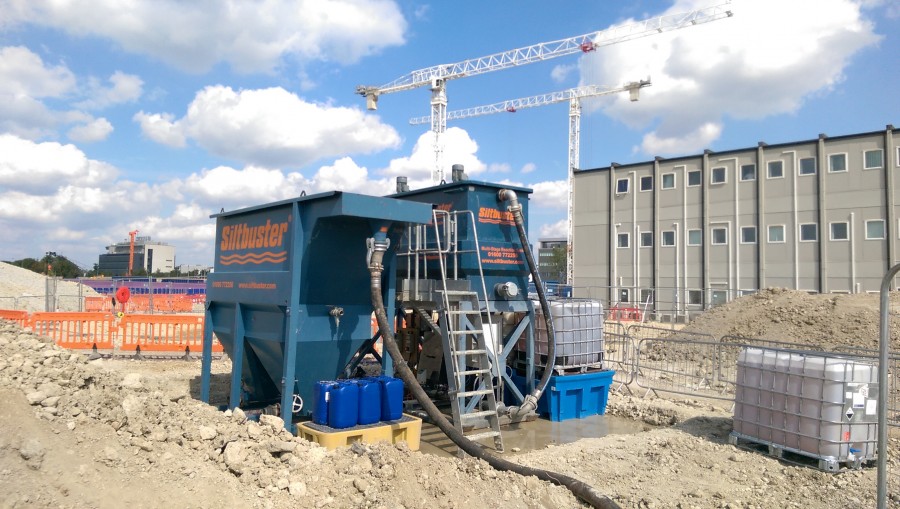 The Importance of Water Management on Housebuilding...

Investment in infrastructure projects across the UK is seeing a significant boost,... 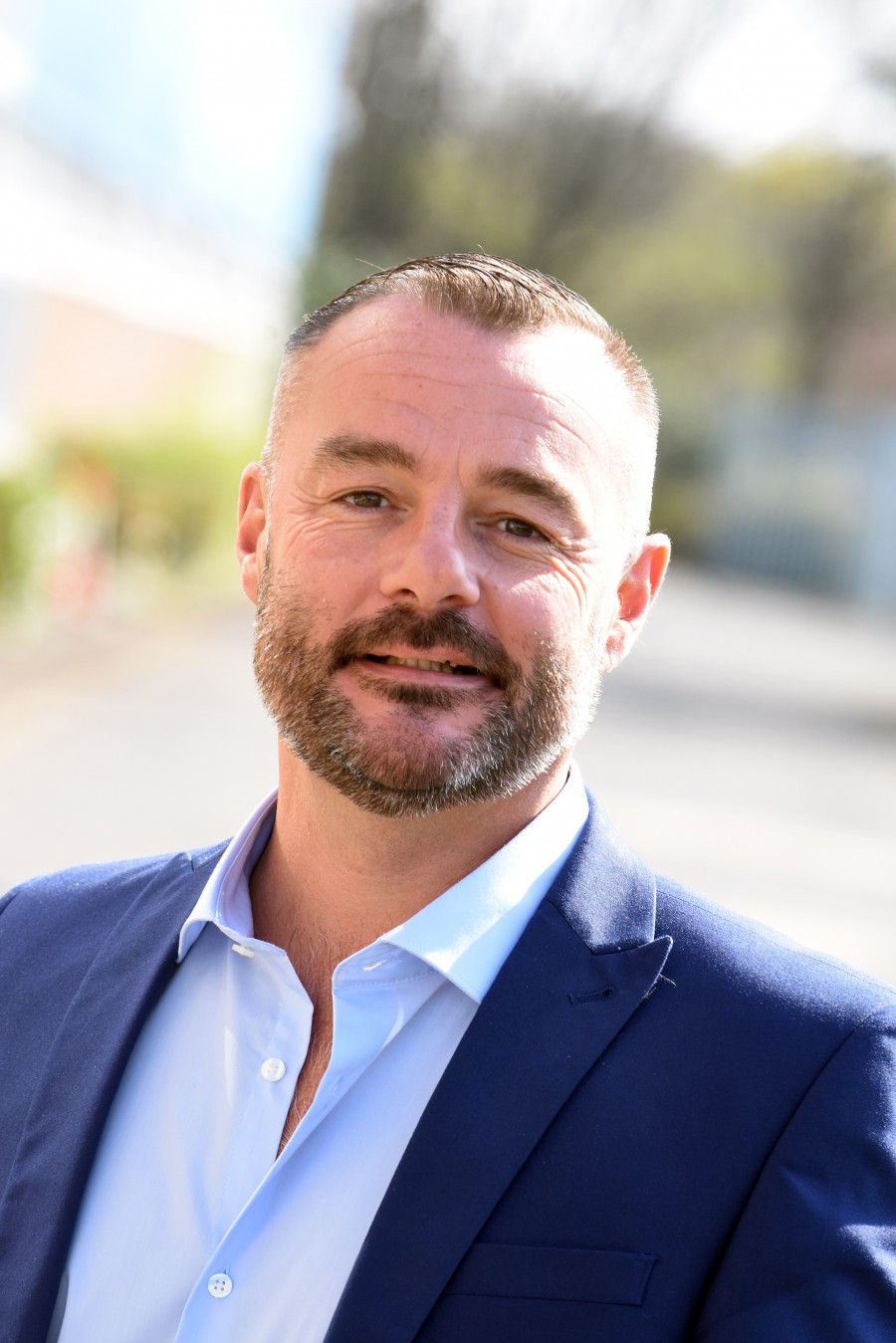 Armstrong Ceiling Solutions goes from A to Z

Leading manufacturer rebrands as Zentia. Following the completion of its... 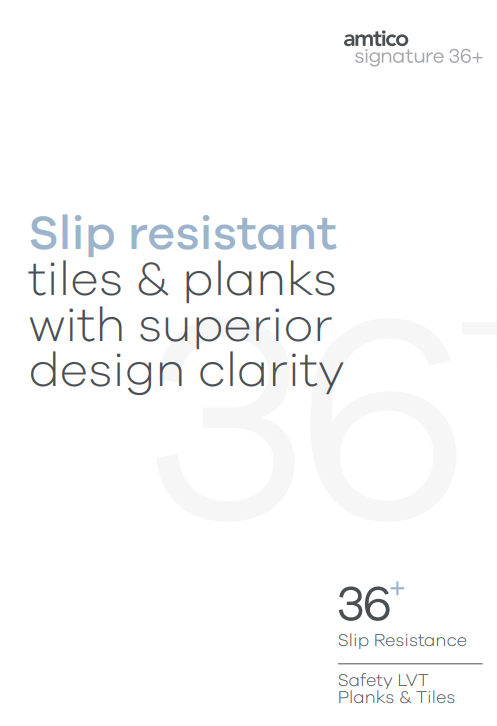 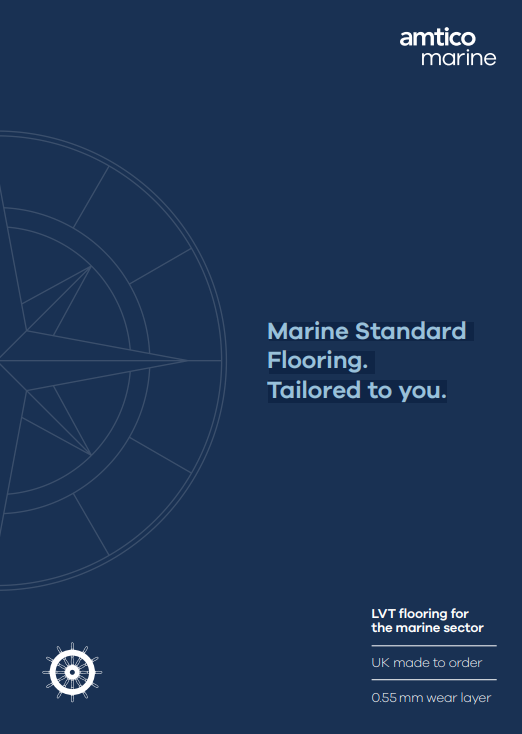 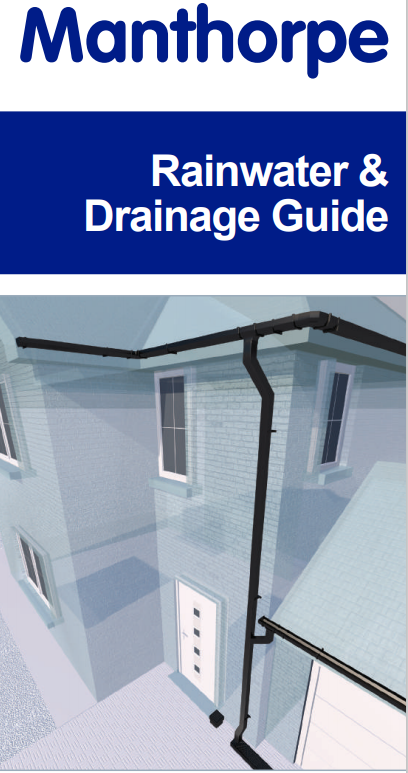 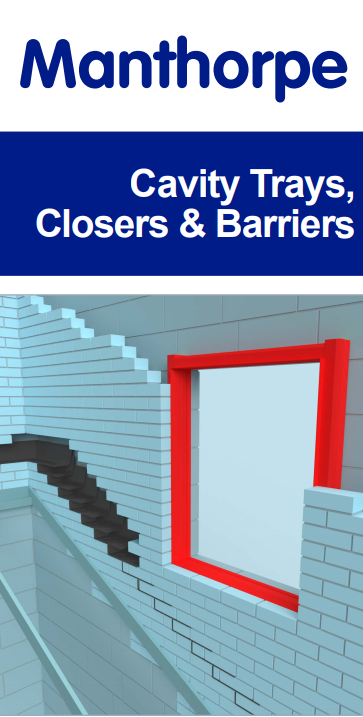 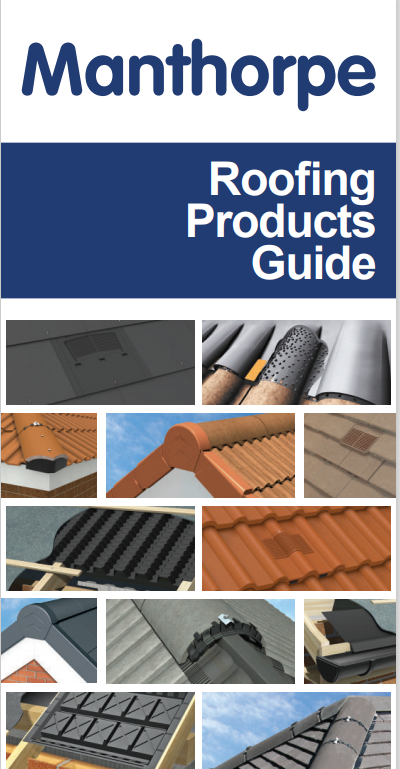 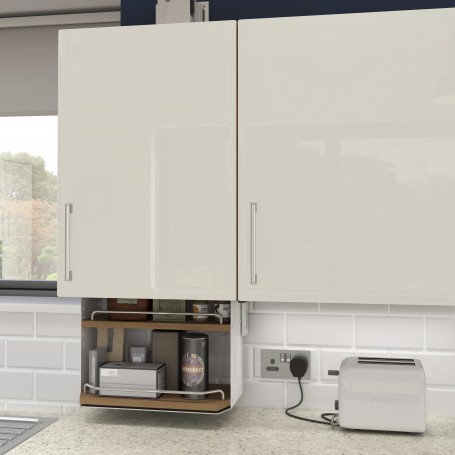 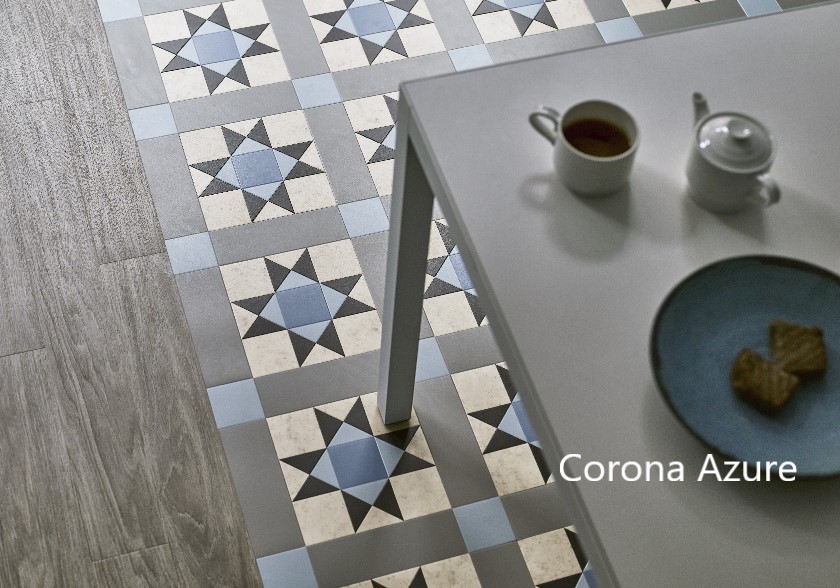 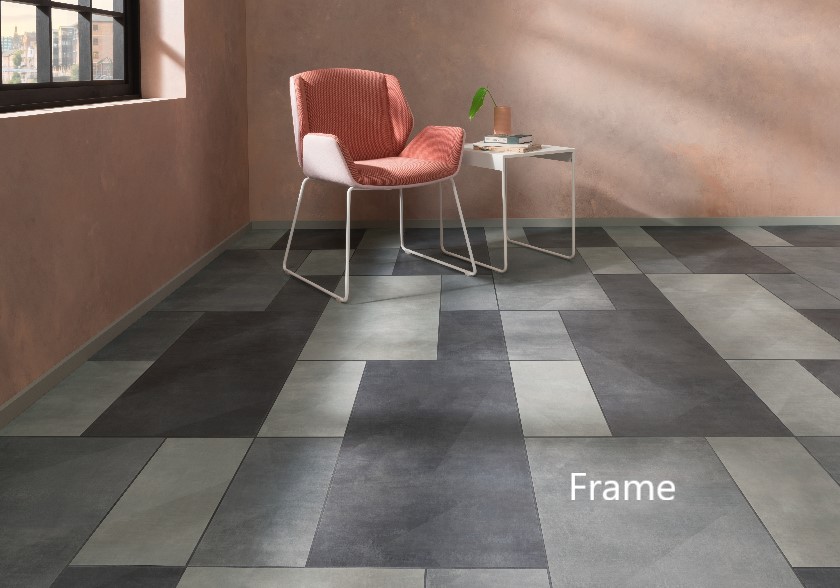 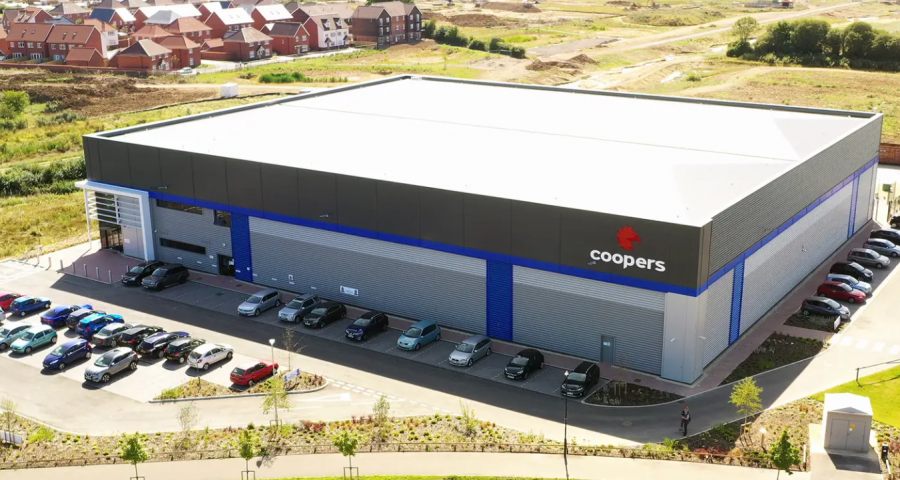 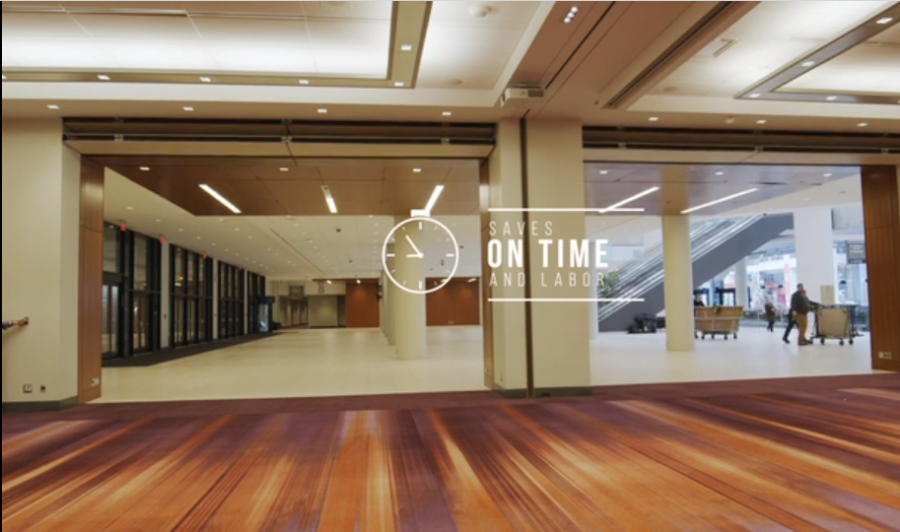 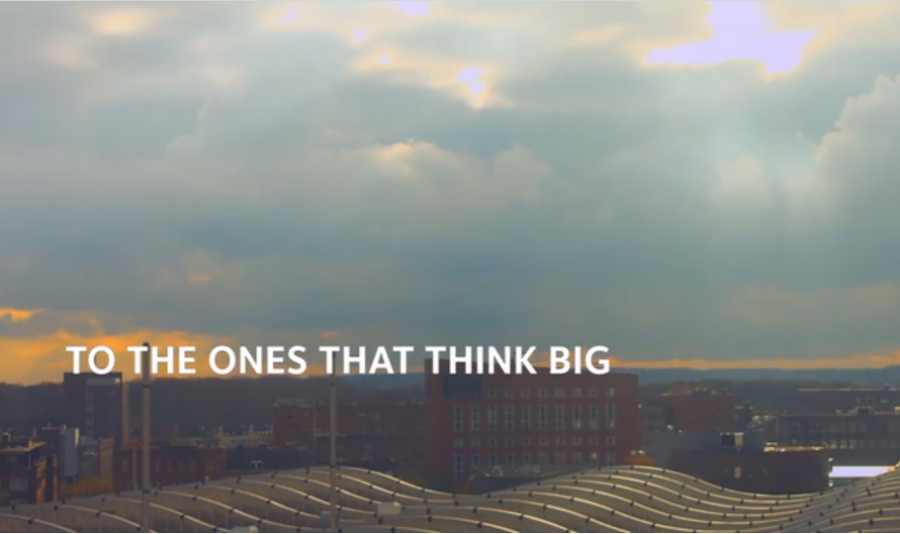