Today’s requirement for building facades to incorporate increased levels of building movement has been met by Kawneer with the launch of a curtain wall system with superior capabilities to counter slab deflection.

The leading UK manufacturer of architectural aluminium glazing systems has enhanced its popular stick AA®110 curtain wall system with a large movement joint that gives more than seven times the vertical movement allowance of its predecessor.

Conventional stick curtain walling is widely specified in the UK and offers a cost-effective façade solution, particularly on buildings which do not have a requirement for significant 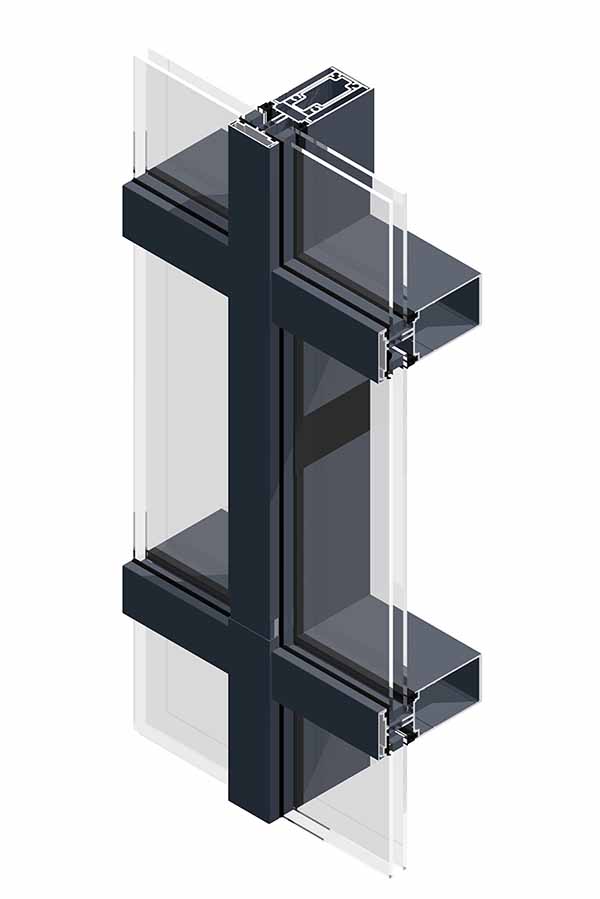 One of the main complexities in designing a façade is the accommodation of slab movement/deflection and, due to the extension of structural spans seen in contemporary building designs, slab deflection is increasing. This places additional demands on a façade design team to accommodate movement between slab and façade.

When building designs require facades to withstand high slab deflections one solution is to incorporate unitised curtain wall systems like Kawneer’s AA®201 or AA®265 systems, which due to their construction, can provide greater movement allowance.

However, unitised curtain walling usually comes at a cost premium and is generally more appropriate for very large facades and where there might be issues of site access. Traditional stick curtain wall is more readily used by most fabricators and installers in the UK, hence the development of the new expansion joint by Kawneer.

The standard mullion/mullion expansion joint only provides a +/- 2mm movement allowance. By increasing the deflection allowance in the curtain walling to +/- 15mm, the beams used to support floor slabs can be reduced in size and consequently in cost.

panels. Its specialised engineered foam seals expand and contract with the movement of the structure. A unique transom profile (which incorporates a concealed breather membrane) at each floor level provides allowance for the increased movement of the spandrel infill while maintaining the air and weather tightness of the façade. 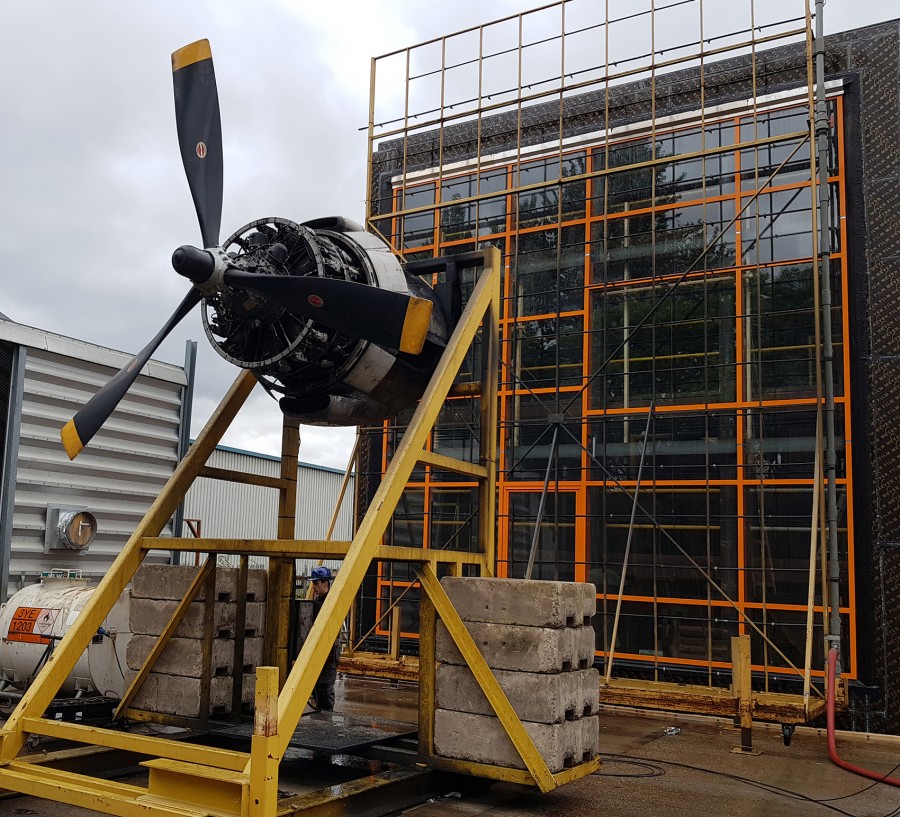 In order to prove the system and to ensure compliance with UK standards, it has been rigorously tested during development to ensure performance in all UK conditions. In consultation with the CWCT, an enhanced version of the Standard for Systemised Building Envelope: Sequence B programme was developed. This included a series of performance tests while the expansion joint was in compression, extension and in the neutral position.

Kawneer Lead Technical Consultant Gary Ledger said: “Glazing and cladding systems need to be designed to allow for building movement without compromising the performance or safety of the system. The consequences of failing to provide sufficient allowance for in-service building movement can range from a reduction in weather performance to glass breakage and significant system failure. 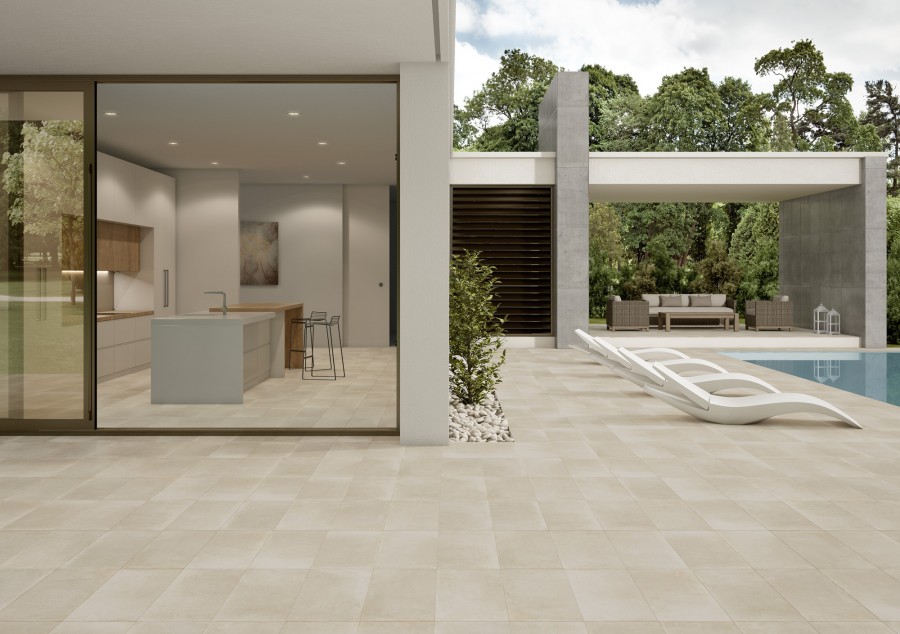 Ponsceramics believe Porcelain tiles are the perfect choice for walls and floors,... 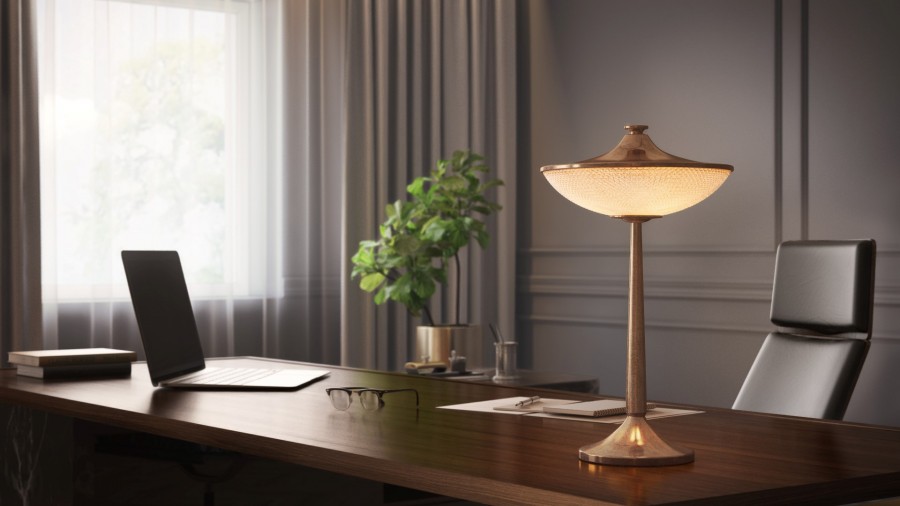 Choosing the right table lamp for your interior space

Table lamps have always been a hugely popular choice for providing both functional... 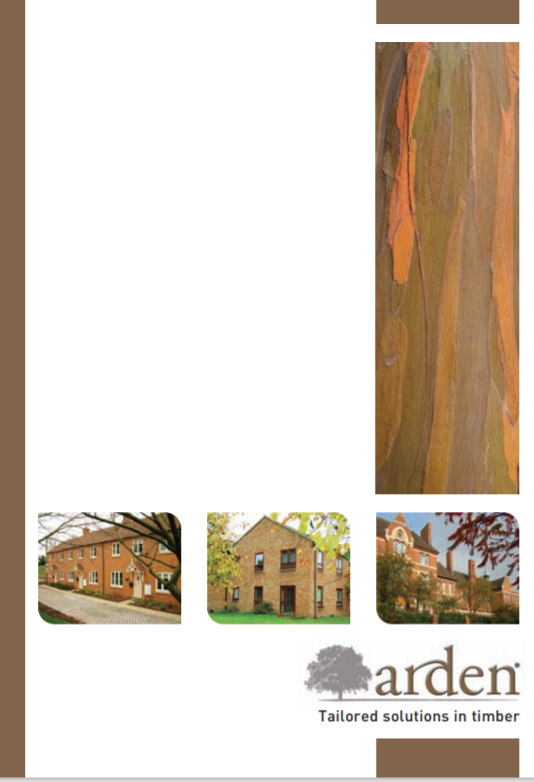 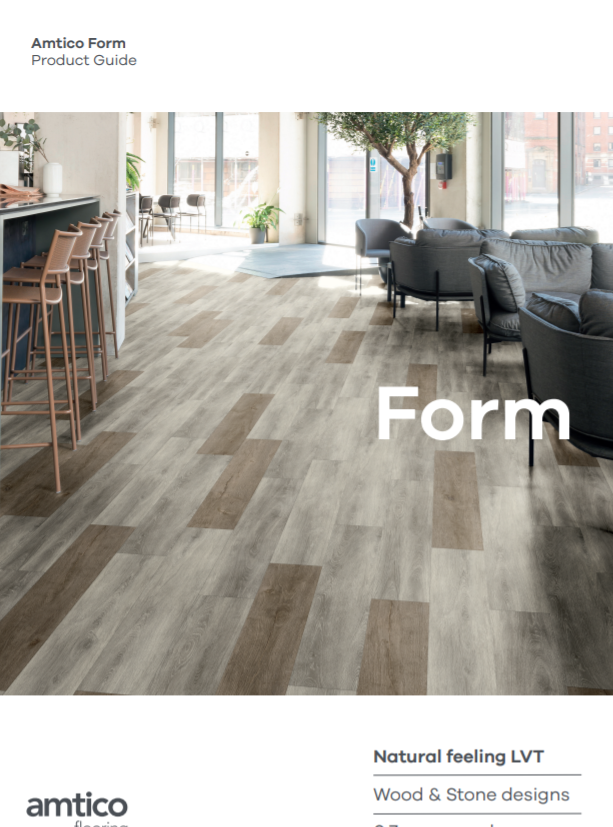 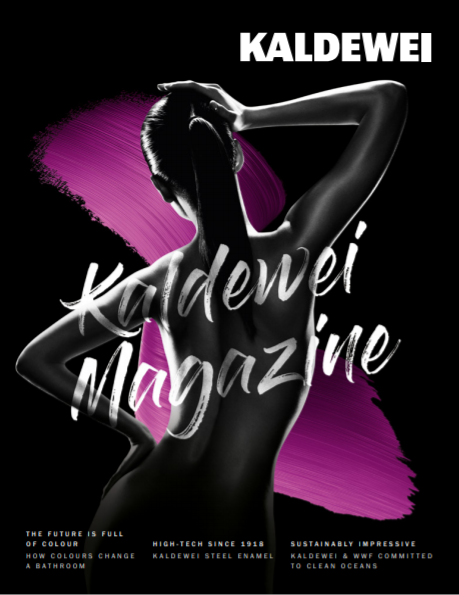 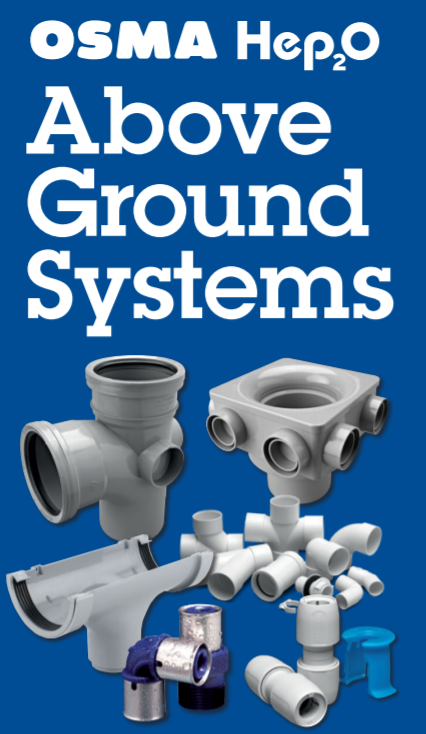 Above Ground Systems
By Wavin 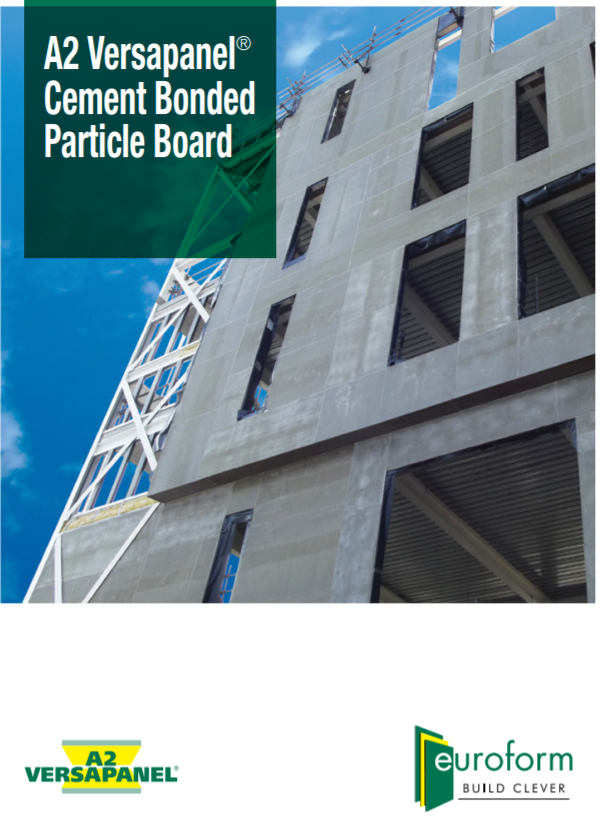 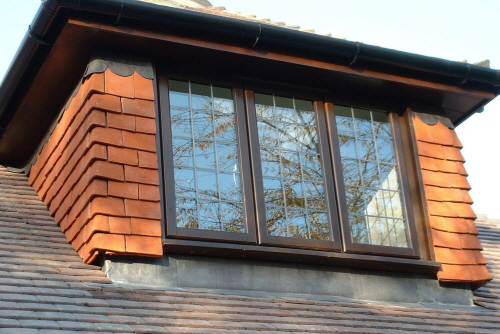 Sahtas clay facing bricks are produced in the traditional way to match the aesthetics and character... 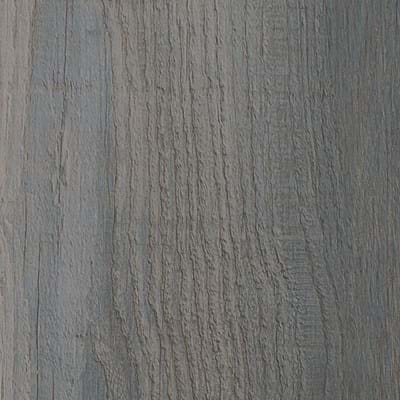 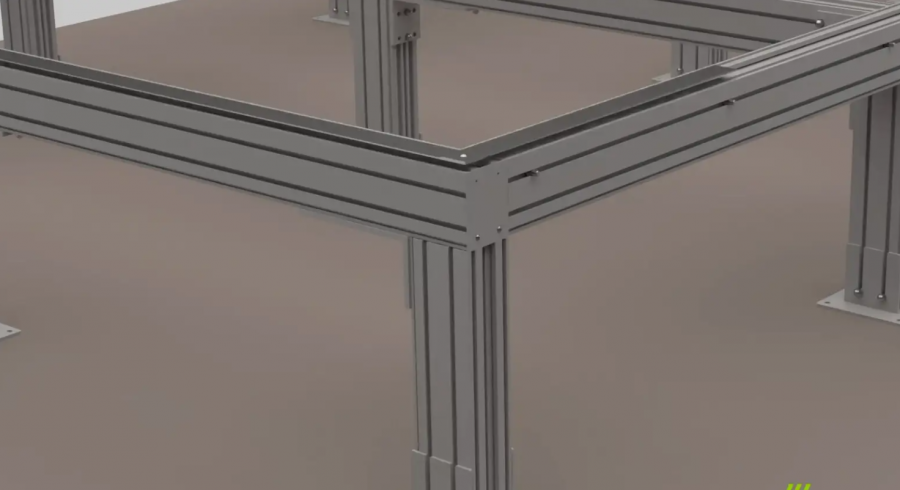 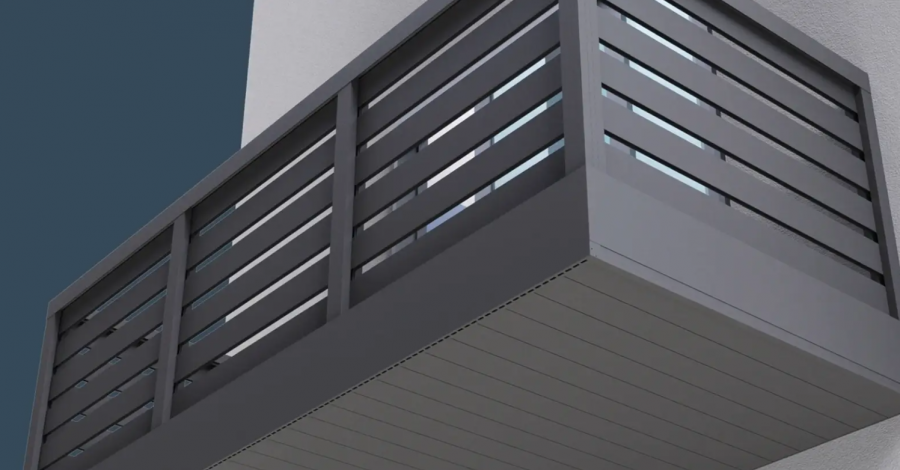 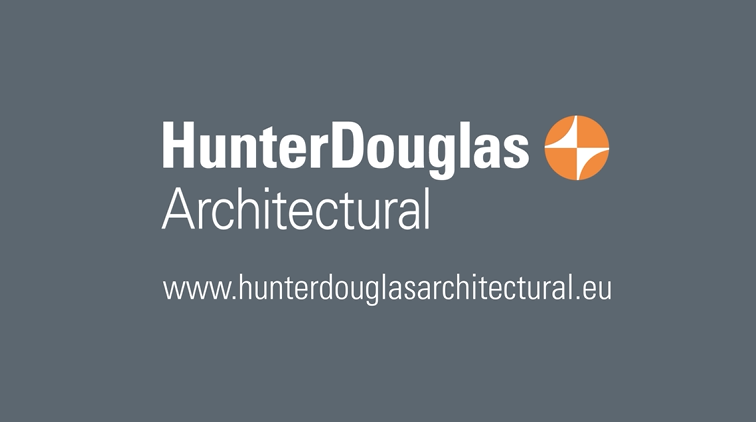