Sika Refurbishment of The London Underground from Specification Online on Vimeo.

Sika Refurbishment of The London Underground

Putting things to rights while the city sleeps The London Underground, commonly known as “the Tube”, is the oldest, second largest subway system in the world. The cast-iron tunnel ceiling beams at Embankment station which carry the full weight of the structure above date from 1870 and were urgently in need of renewal. After coating the beams with epoxy adhesives and installing strengthening plates the tunnel ceiling beams are now well-equipped to support the loads of another 100 years. Every night, the scaffolding was relocated, the cast-iron beams cleaned and primed, then coated with Sikadur® epoxy adhesive. The Sika® CarboDur® plates were then fixed to the beams.

A major refurbishment project, for which Sika supplied the...
...Read More 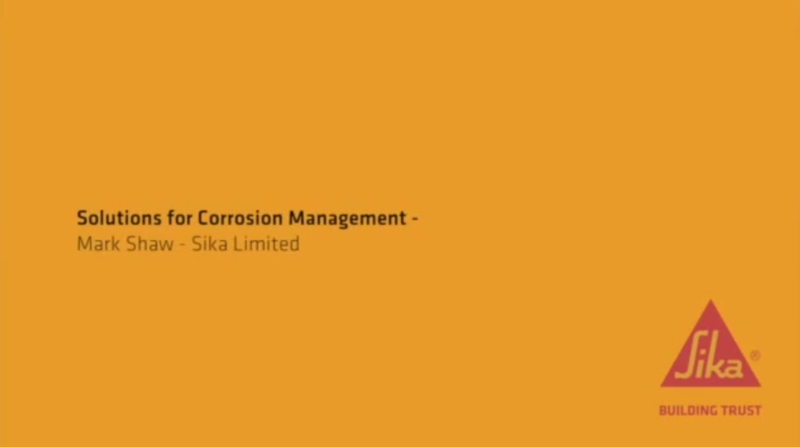 This 3 part CPD seminar give the history and methods of managing and protecting your structures... 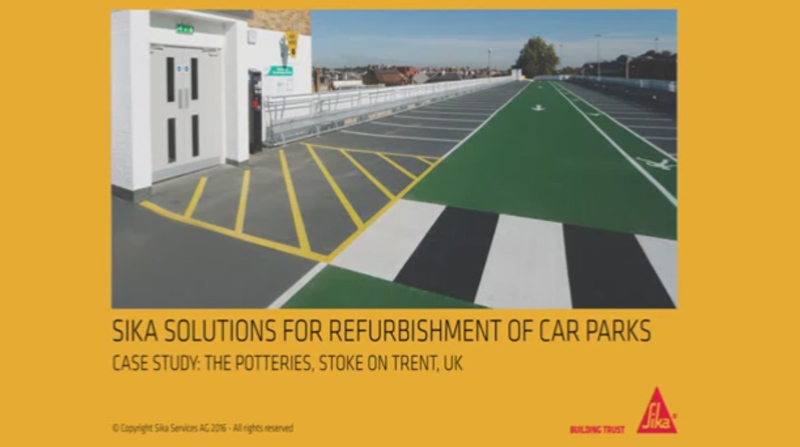 Sikafloor Pronto range is ideal for car parks and parking garage in new build and refurbishment.... 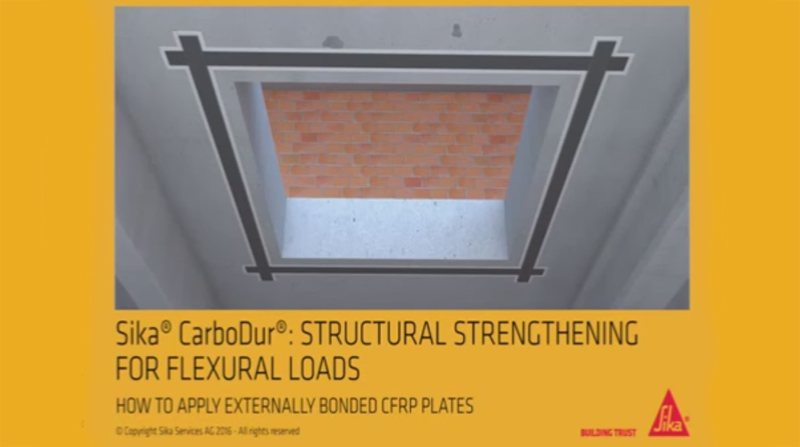 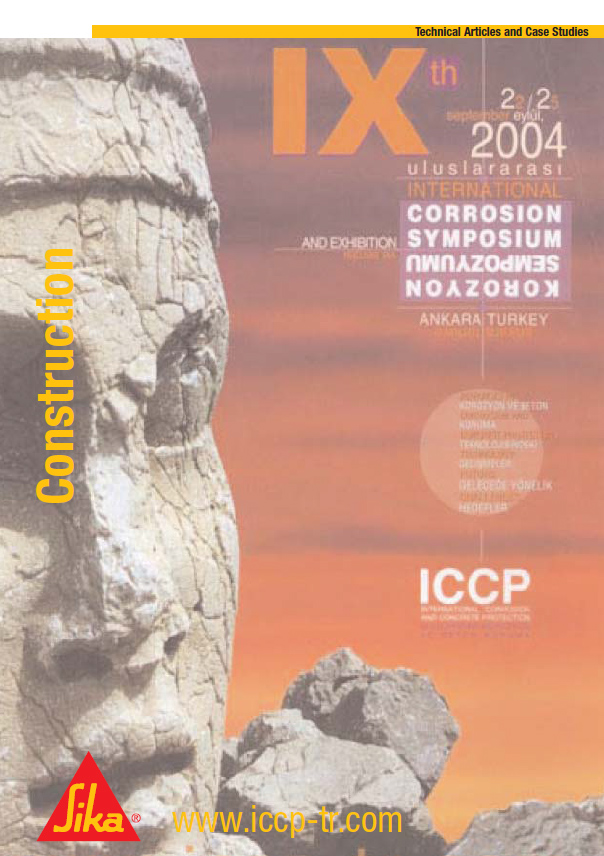 The corrosion manage...
By Sika Refurb 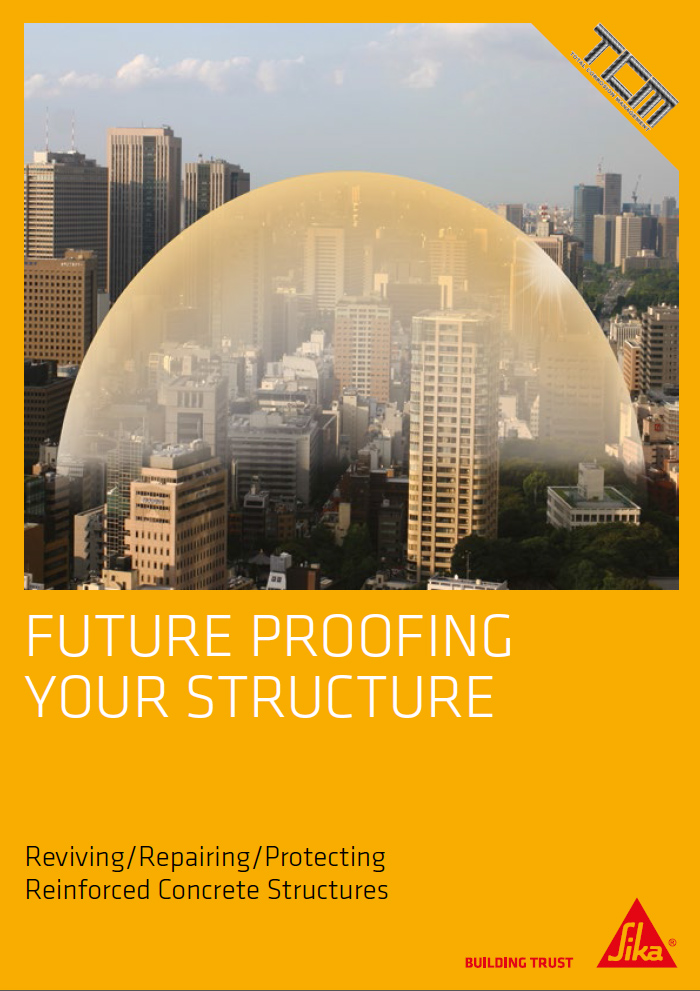 Future proofing your...
By Sika Refurb 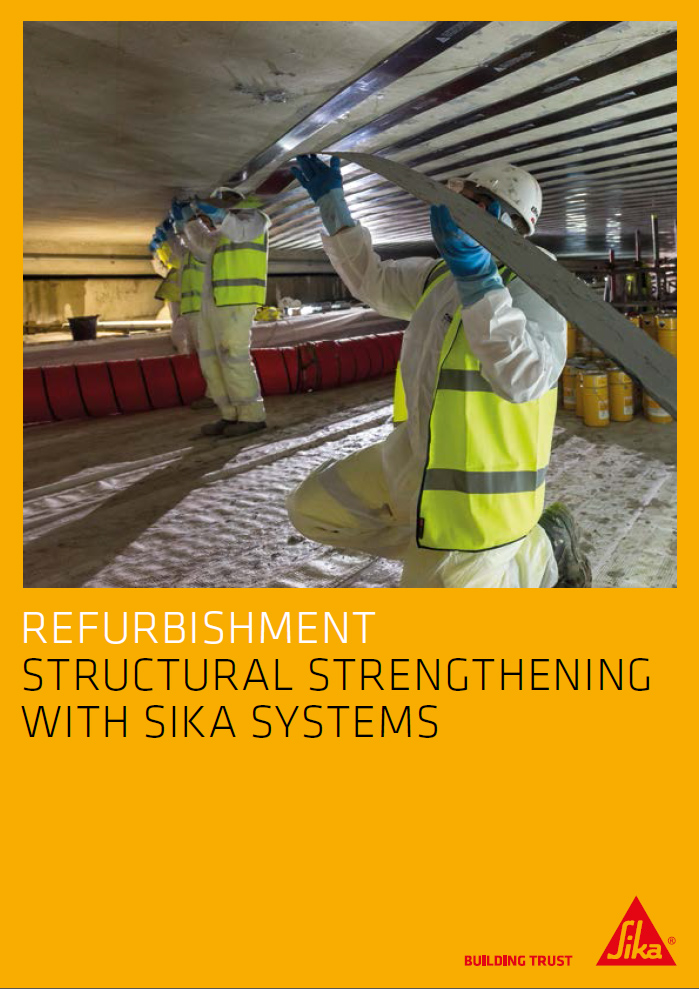 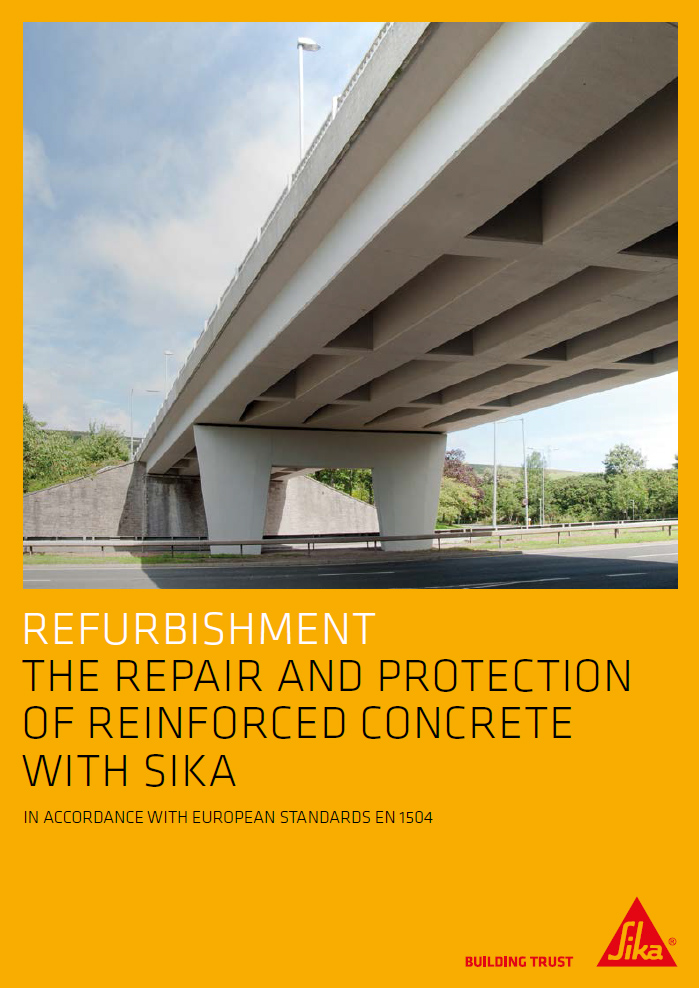 Refurbishment the re...
By Sika Refurb 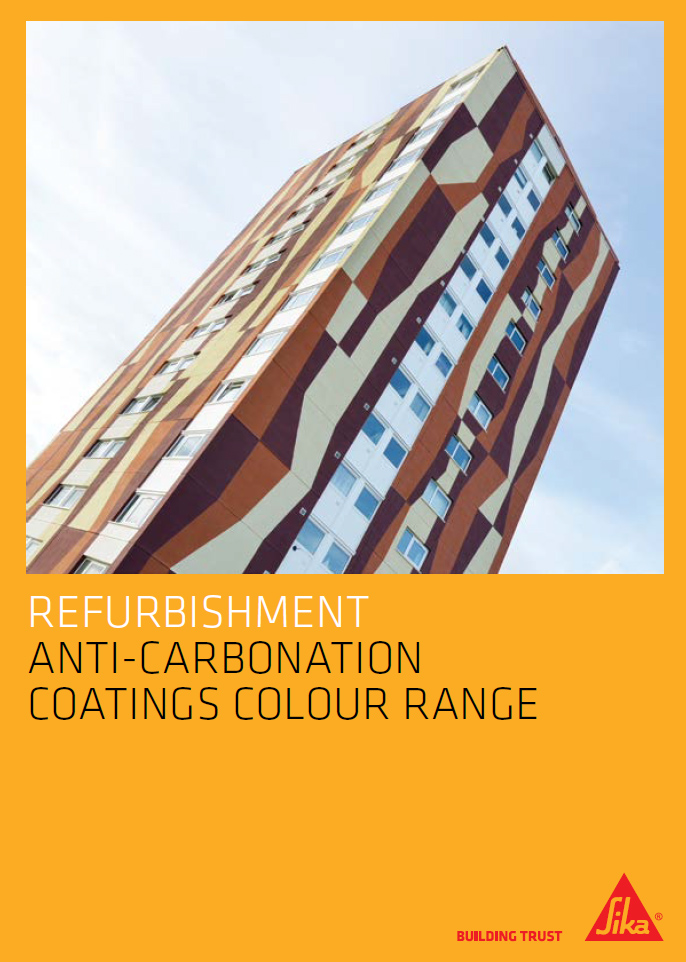 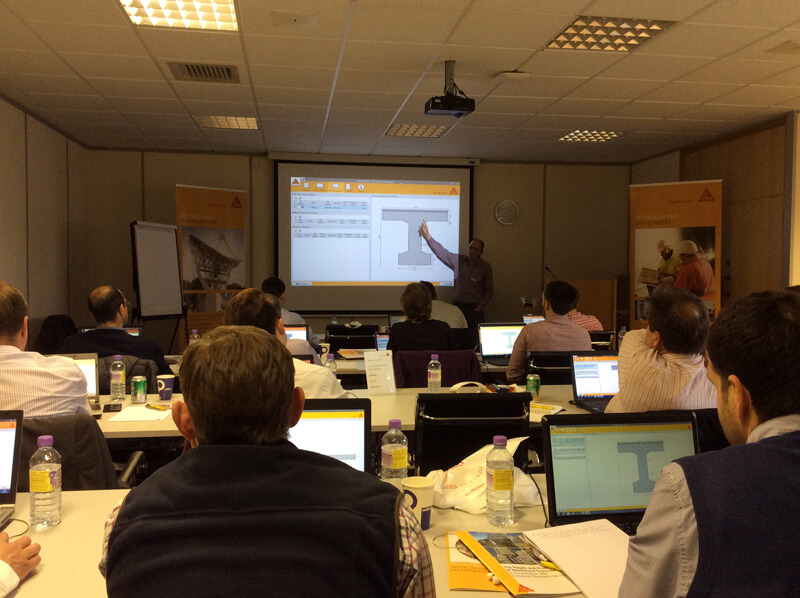 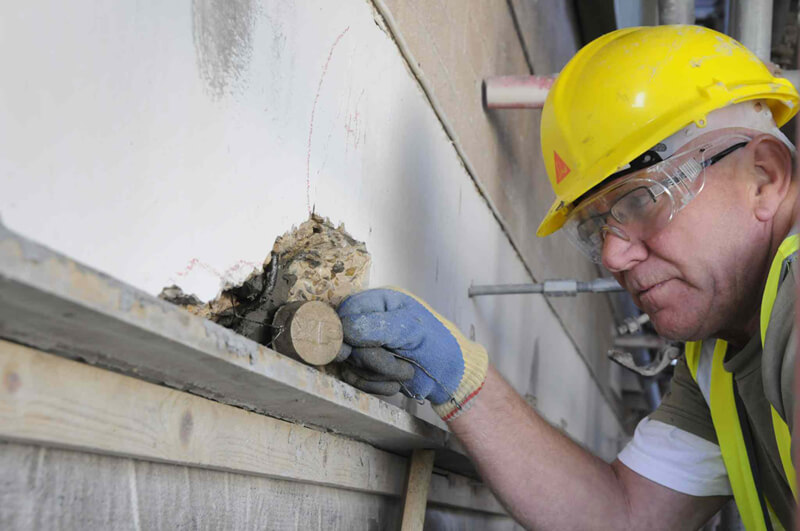 Anodes to prove sacrificial successors in treatment of carbonated concrete