Proving the benefits of permeable paving

A full report on the trials and case study video of one of the projects are available via www.paving.org.uk.

Following more than 25 years extensive use, concrete block permeable paving (CBPP) has demonstrated its long-term performance with minimal, if any, maintenance. Over time, detritus and silt collects in the upper part of CBPP joint material between blocks, where a surface ‘crust’ is formed, protecting the laying course and sub-base material but still allowing infiltration.

Also, the performance of CBPP is not significantly affected by moss or weeds in the joints, or by leaves collecting on the surface. Even where localised blockages do occur, in a storm event excess water simply flows to more permeable, adjacent areas.

Previous research has demonstrated that the infiltration rate of CBPP will decrease due to this build-up in the jointing material, but then stabilise with age. Even after allowing for clogging, the long-term infiltration capability of permeable pavements will normally substantially exceed UK hydrological requirements.

In order to better understand the effect trafficking, weathering and time have on CBPP systems, field tests were recently undertaken by an Interpave member on three projects installed 6-, 17- and 19-years ago respectively. All of the CBPP sites tested, despite receiving no specific maintenance to improve permeability, still provide infiltration rates that would cope with any likely UK rainfall event.

One of the trial projects – Martlesham Park and Ride, Suffolk – is the subject of a video showing the trials and including an illuminating interview with the original designer about long-term performance, maintenance and the benefits of CBPP for trees.

Find out more, view the case study video and download the trials report via: www.paving.org.uk 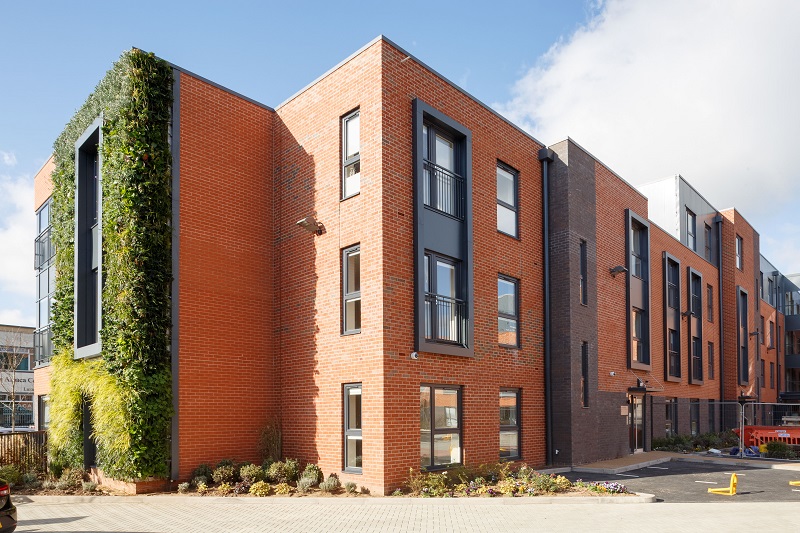 Orbit Housing’s Fordham House development in Stratford-upon-Avon is an 82 apartment... 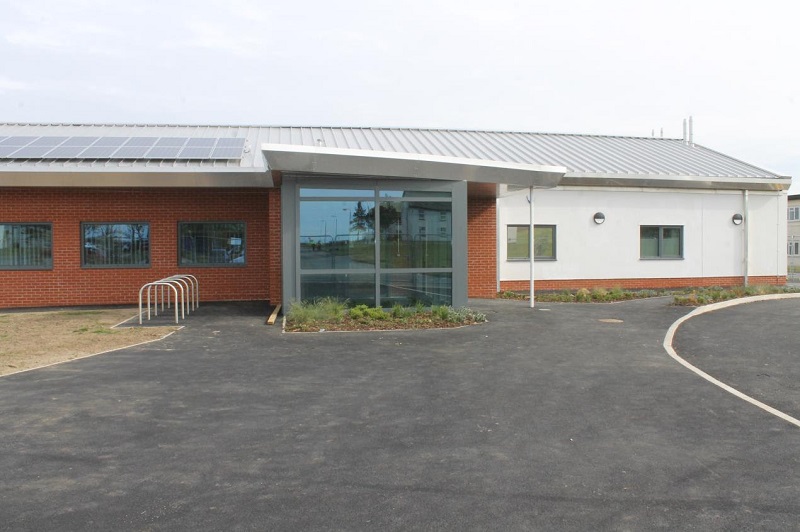 Sika supplied the rapid-apply waterproof roof solution for a new medical and... 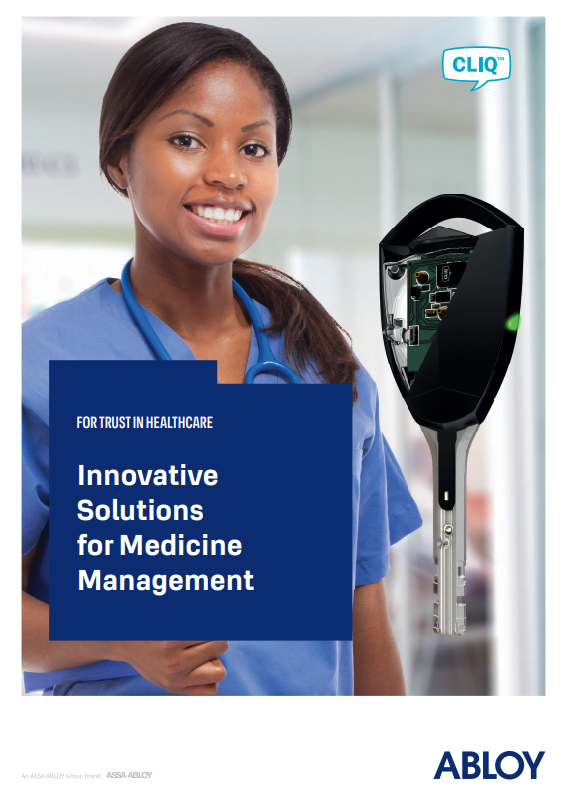 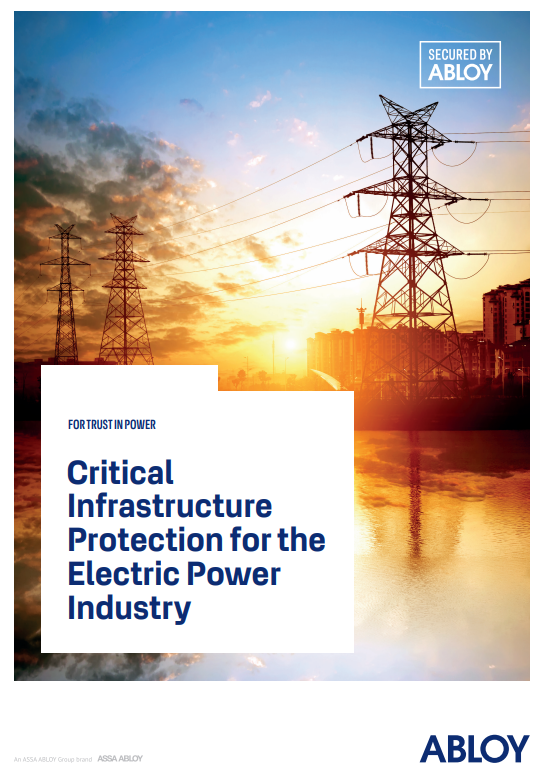 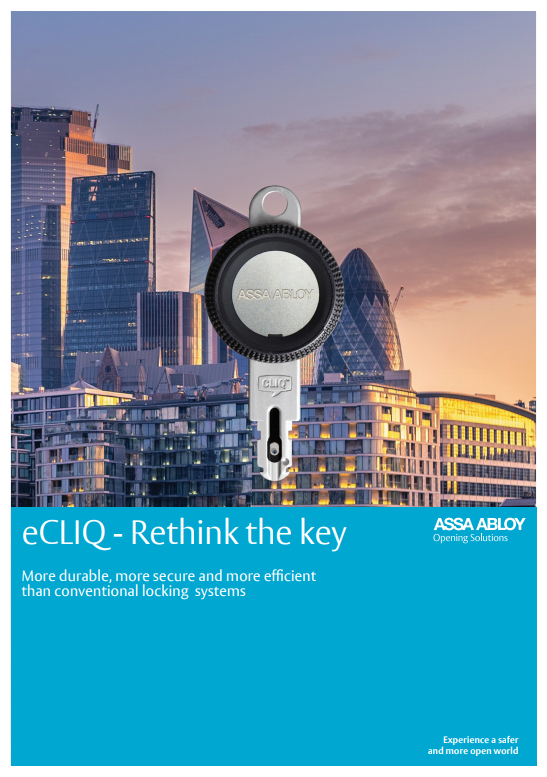 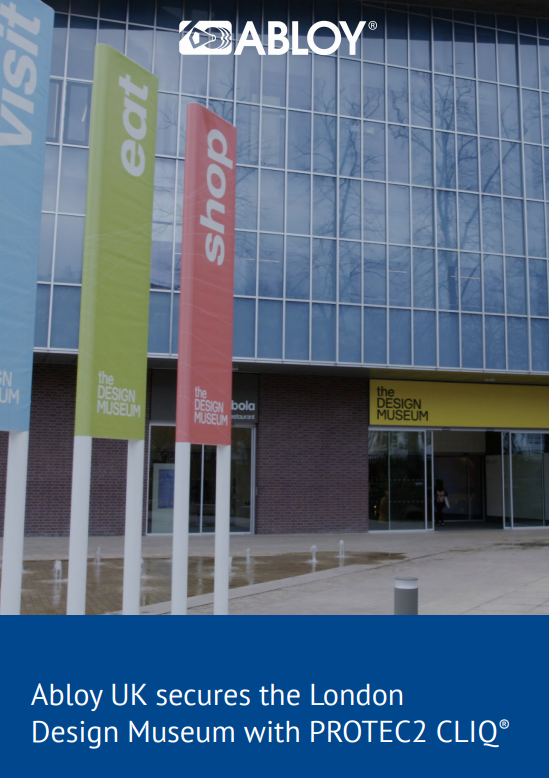 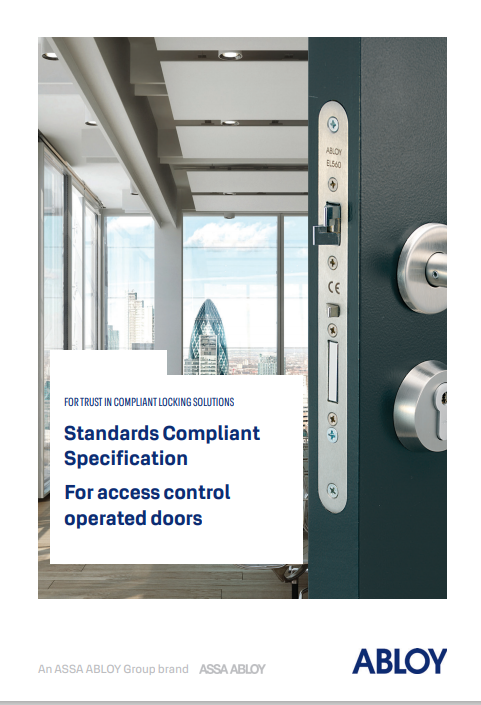 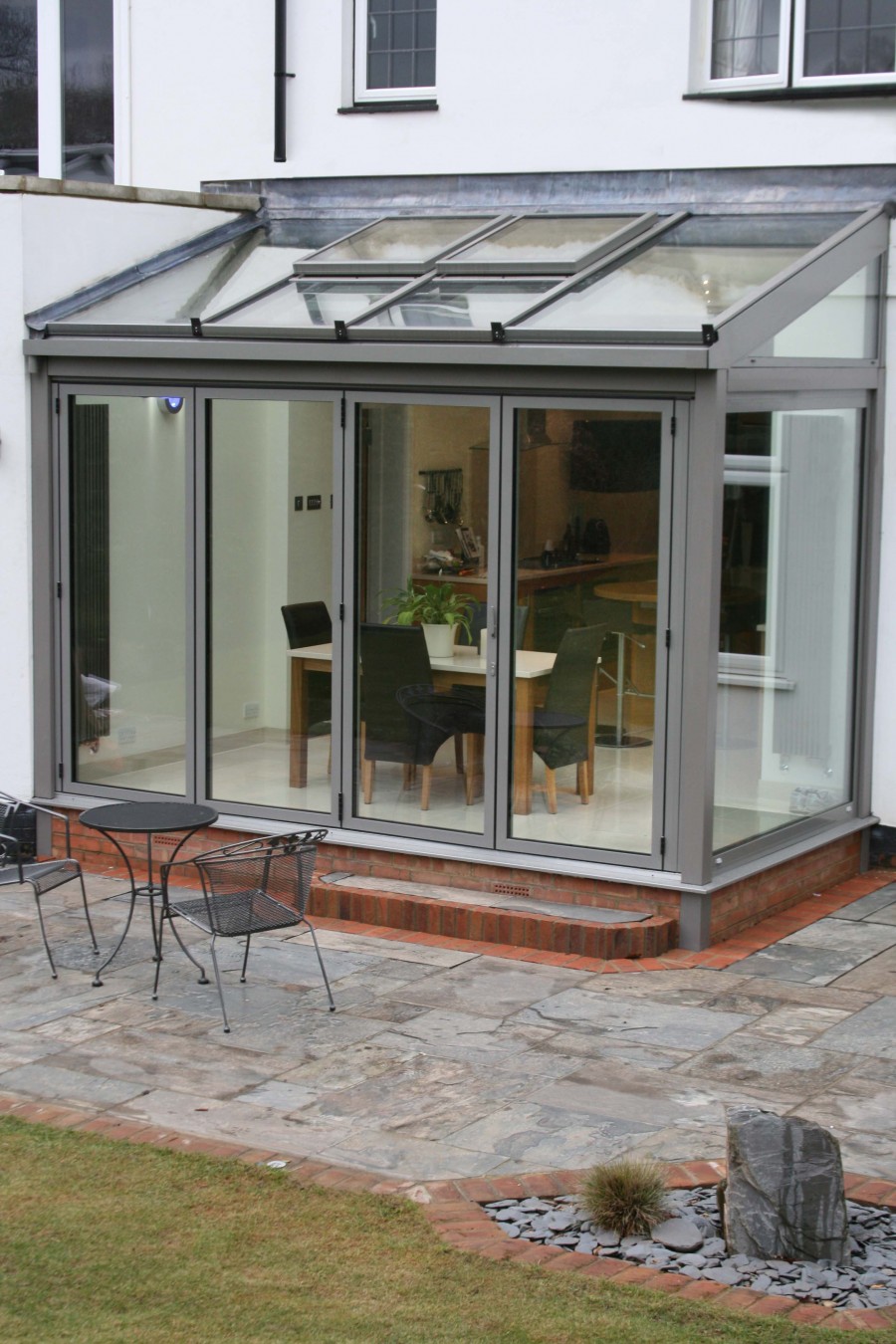 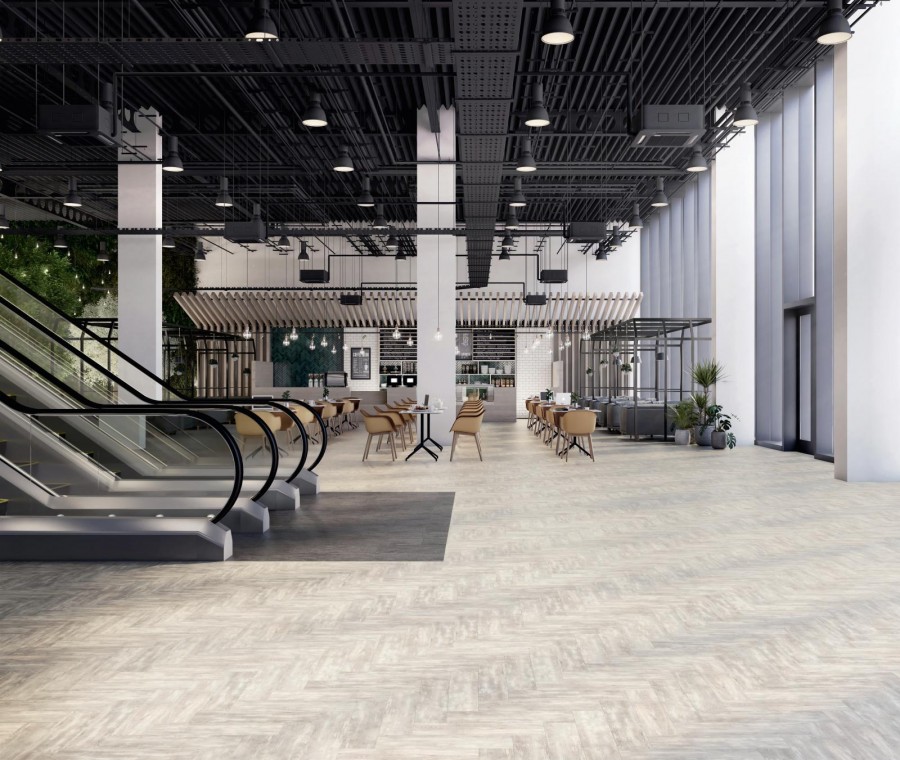 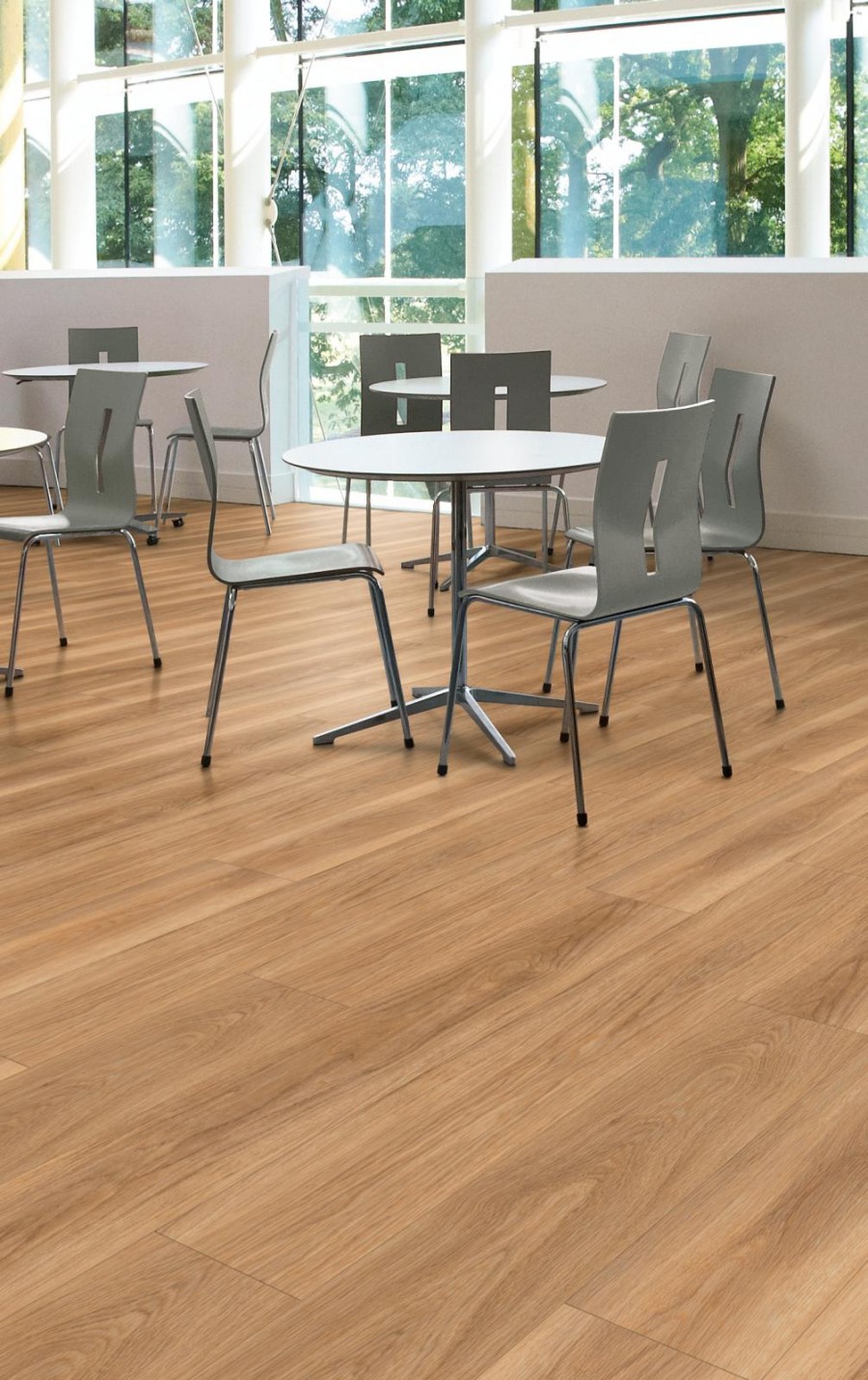