Profile 22’s Optima windows were chosen for the refurbishment of two tower blocks and the construction of a new low rise apartment block to create 224 one- and two-bedroom independent living apartments in Nottingham.

Longstanding Profile 22 Approved Window Contractor Select Windows is an award-winning family-owned company based in Walsall in the West Midlands.

As a Category A subcontractor with Willmott Dixon the company was invited to tender for a contract to fabricate and install windows and doors as part of an £11m project commissioned by Nottingham City Homes. 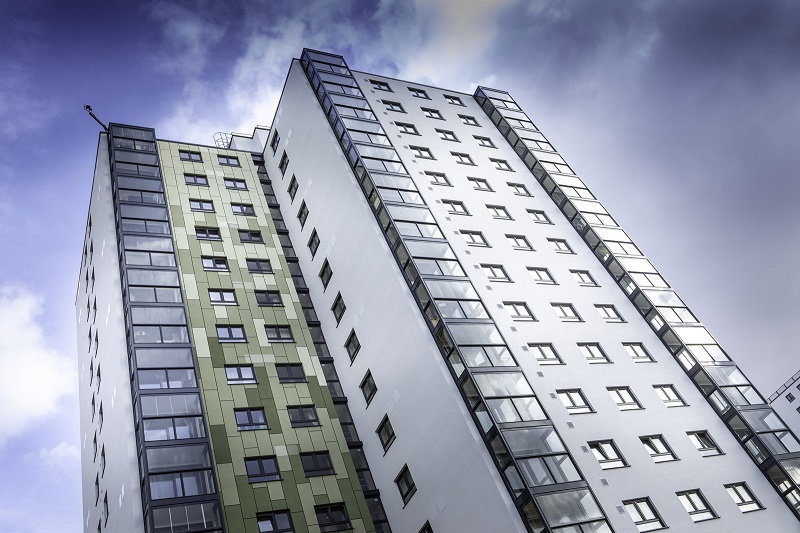 The contract required the fabrication of windows and doors for 224 one- and two-bedroom independent living apartments. The installation work consisted of two elements.

The first was the replacement of windows on two tower blocks – Winchester Court and Woodthorpe Court – that have been part of the Nottingham skyline for decades as part of a wider refurbishment project that also included full external wall rendering and internal upgrades to the heating system. The second was the installation of new windows and doors on a low rise apartment building being constructed on the same site as the tower blocks as part of the project.

Select Windows won the tender. Work commenced in January 2018 and was completed in July 2018.

The project was part of Nottingham City Homes’ Building a Better Nottingham programme, which is designed to transform people’s lives across the city by providing energy efficient

homes that can dramatically reduce fuel bills for residents. 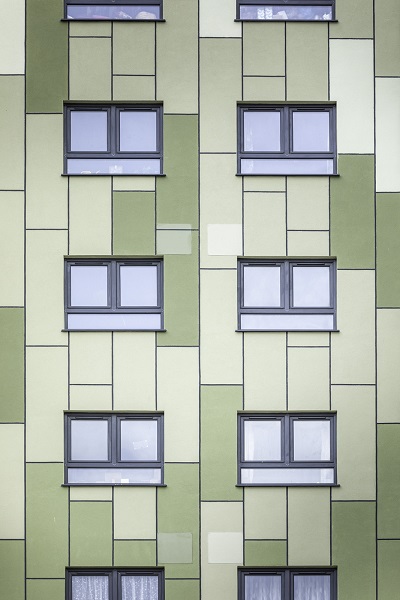 As such, Profile 22’s Optima system fitted the bill perfectly. It is an award-winning 70mm system that delivers cost-effective thermal efficiency thanks to features such as a 6-chambered outerframe and 5-chambered sash and unique innovations such as additional centre seals.

The project was a demanding one in terms of complexity and timescale, which meant exceptional project management and all the expertise of Select Windows and main contractor Willmott Dixon was required.

Gary explained: “The tight timescale meant we were swiftly mobilised and needed to work hand-in-hand with Willmott Dixon to ensure everything ran smoothly. All the flats were fitted from mast climbers and because the apertures were full height we had to follow an extremely strict safety protocol which was designed and implemented by Willmott Dixon.”

Gary is delighted with the results of the work and says the feedback has been extremely positive too: “We have been told there have been some exceedingly positive tenant responses and our personnel received numerous compliments about their professionalism and consideration.

"Our thanks must also go to Willmott Dixon because our element of this contract could not have been completed so successfully without their excellent management and support.”

Nick Murphy, chief executive of Nottingham City Homes, said: “The transformation of the tower blocks in Sherwood will offer huge benefits to our existing tenants and to many more older residents in the future.”

In association with Profile 22 Systems 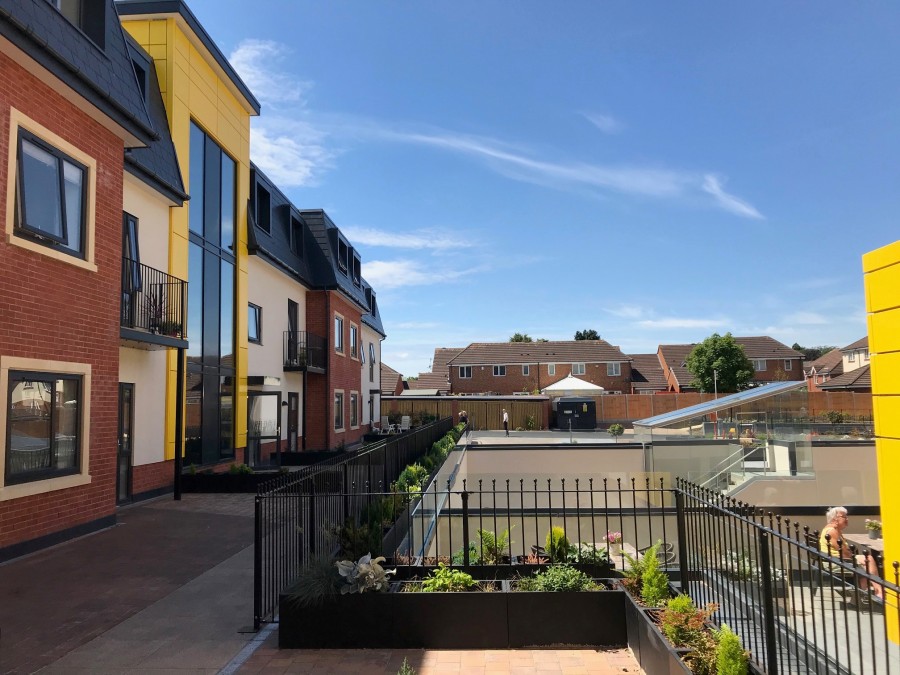 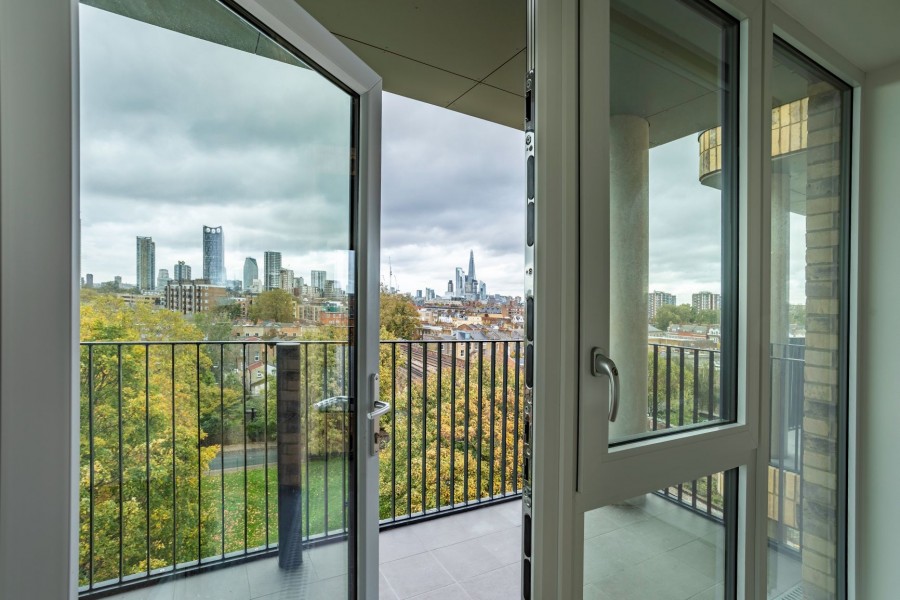 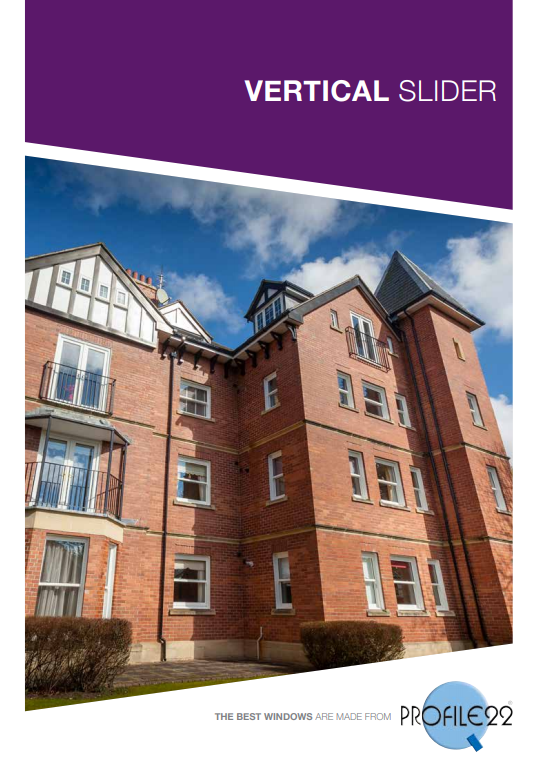 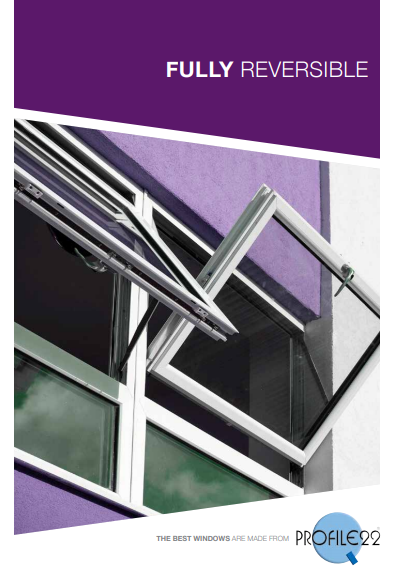 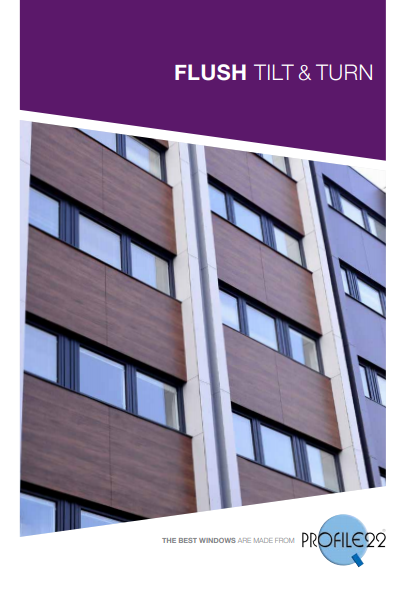 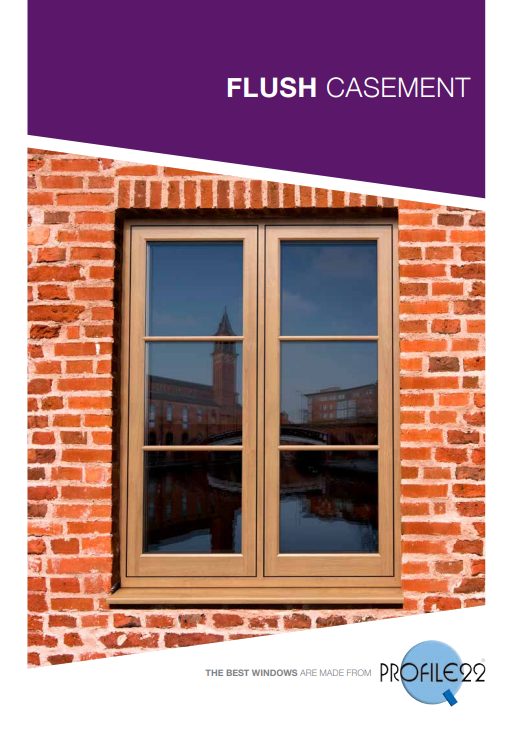 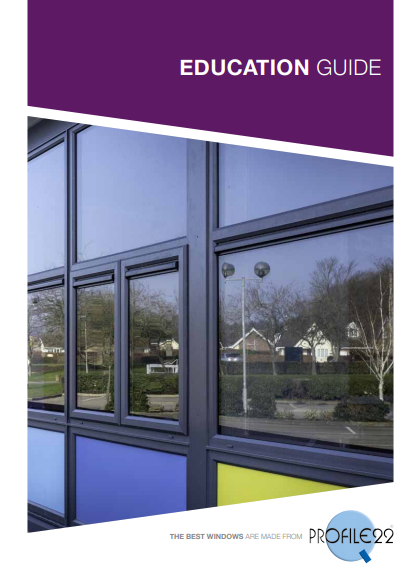 The Profile 22 Cavity Closer is a former and damp proof course; available in standard and check...