The popular secondary school for students aged 11-18, it was of utmost importance that St John Henry Newman had a secure fencing and gate solution in place for the new school year.

Even in these highly unusual global circumstances, it’s important that not just school kids are safe while on the premises, but that the school buildings remain secure at all times to deter would-be thieves from breaking and entering. 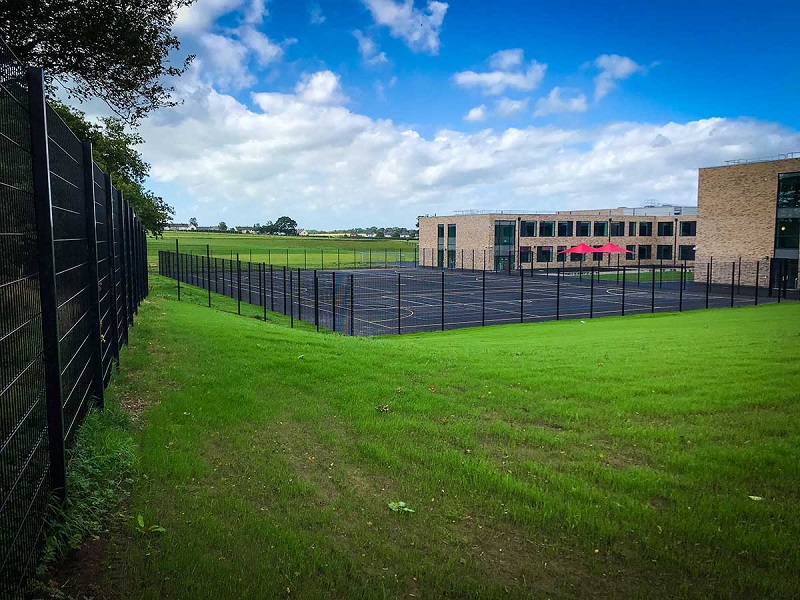 Based in Middleton in Teesdale, family business Middleton Forge stepped up to help with securing the school’s two hundred metre perimeter, knowing that Zaun‘s Duo6 fencing system were the ideal solution.

The Duo6 perimeter fencing system is ideal for schools, as St John Henry Newman Catholic School illustrates. The fencing is designed with vandal-resistant fixings, while also being strong and inoffensive: aesthetically, it’s subtle enough to blend into a professional or educational environment with ease.

Some of the best features of Duo6 British made fencing is manufactured and designed to feature 5mm vertical bar wires, sandwiched between two horizontal wires of 6mm each providing a cost effective, but strong and secure perimeter fencing solution.

All of Zaun’s products are designed and manufactured in Britain at our purpose-built factory in the West Midlands. This guarantees the consistent quality of Zaun products, which are exposed to stringent quality procedures. Zaun have been proud members of the Made In Britain scheme since it’s formation 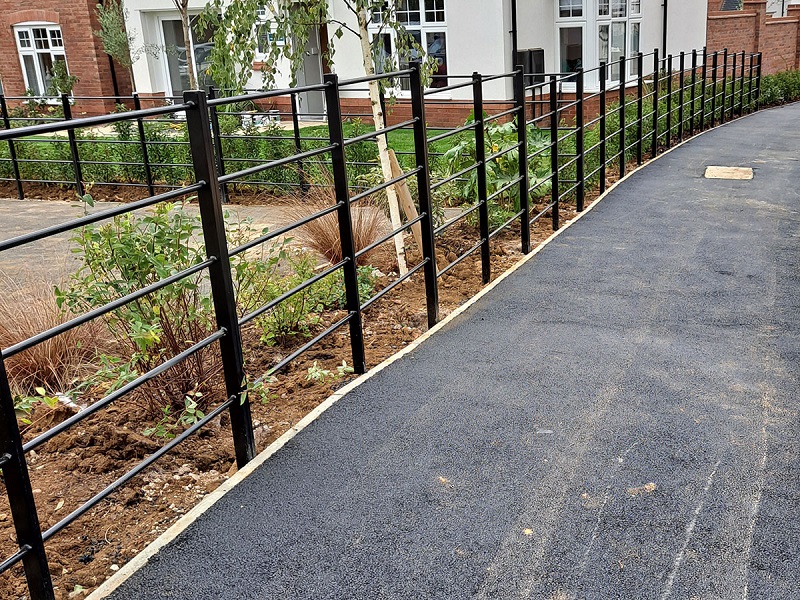 A brand new housing estate in Grantham has benefited from Zaun manufactured Estate... 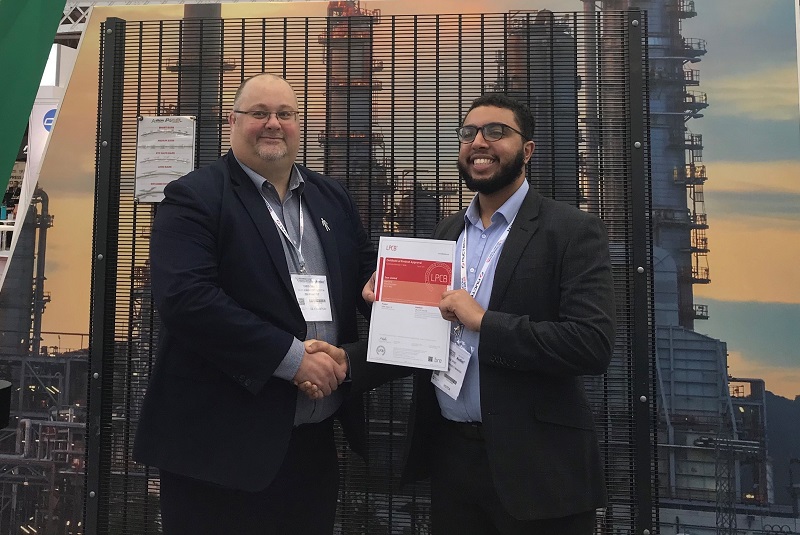 High security perimeter systems manufacturer Zaun has uplifted all of its Security... 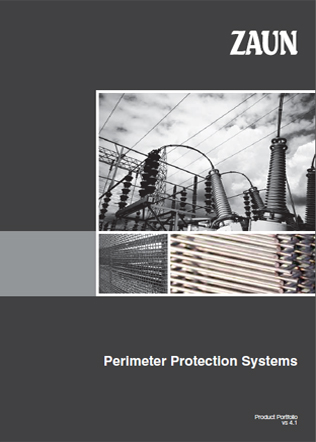 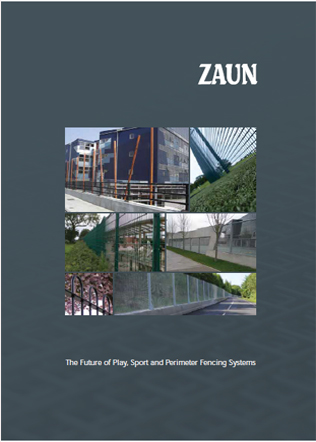 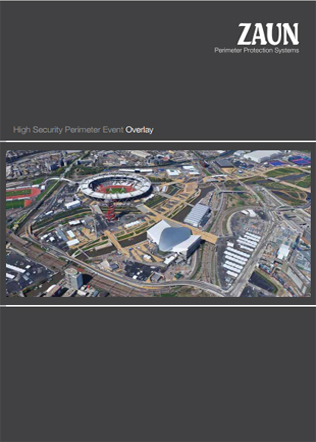 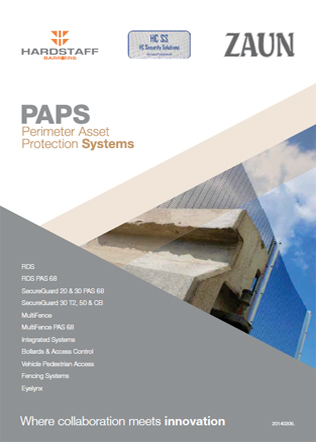 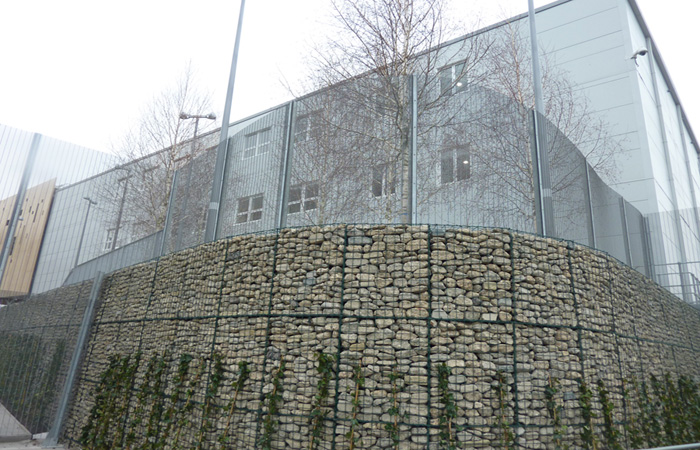 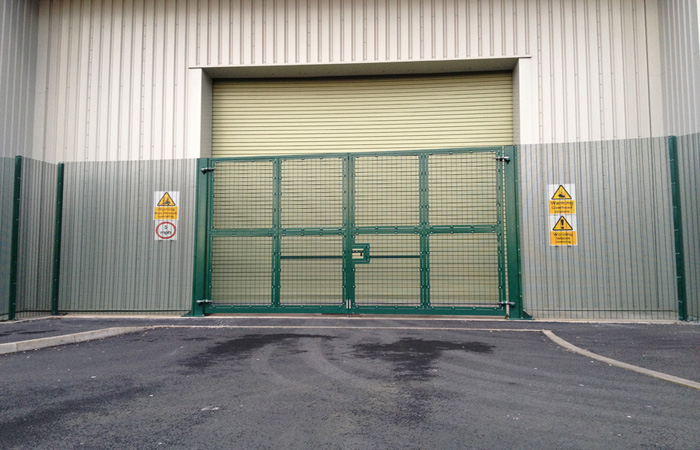 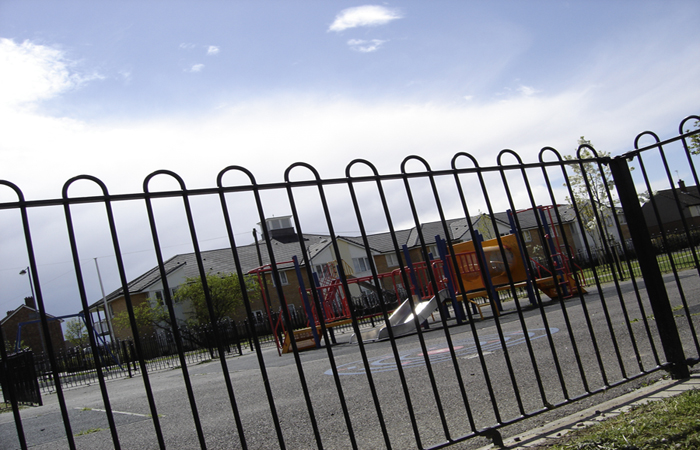