A collaborative project between Ibstock Brick and one of the UK’s leading architectural practices has recently been recognised at the BDA Brick Awards.

Functional and honest in its expression, Waterfront House has exceptionally executed detail, reflective of its unique setting. As a nod to its lakeside location, the modern lines of the building are softened via the use of naturalistic materials, a stylistic choice the designers have dubbed ‘soft-modern’.

As a brick-based structure, the dominant material used throughout is a textured cream brick sourced from Leicestershire-based brick manufacturer, Ibstock. The choice of brick affords the building a striking, yet simplistic, finish. This aesthetic is further accentuated by the building’s entrance, which is divided into a series of simple symmetries, gradually reducing from large brick gable to intimate, human scale at the entrance door. 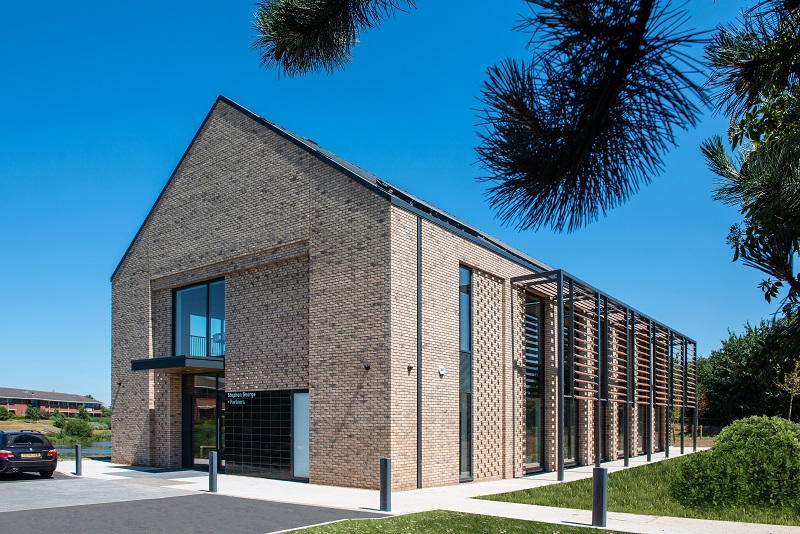 In order to showcase the architectural quality of the structure, Waterfront House has been designed to embrace the play of natural light and shadows on its elevations; achieved via a series of heavily modelled and deeply recessed planes throughout the building’s exterior.

Stuart Hancox, Studio Director at Stephen George + Partners, takes up the story: “From the outset of the project, the desired finish for Waterfront House was a perfect blend of simplicity and eye-catching, aesthetic appeal. It soon became clear that the best way of achieving this was via a masonry building, with the form and detail based around the humble brick – the most fundamental build material, but one that can foster and encourage real creativity for architects.

“One of the key things we wanted reflected in the design of Waterfront House was the creativity of the team it houses. The use of Ibstock Bricks, with their textured, highly distinct finish, helped us achieve this; as did the projecting solid brick headers, which draw attention to the classic English Bond and create dramatic patterning across the structure’s exterior.

“Adjacent to the entrance is a stack bonded panel of glazed blocks in a black gloss finish, chosen by the architect to serve as a metaphor for the grids that many designs are drawn upon. What’s more, the colour scheme of the blocks gives a nod to the studio’s highly distinct corporate branding, namely the incised white company logo.”

Further complementing the brick detailing is a zinc standing seam roof, adding further eye-catching appeal to the building’s exterior, an aesthetic further enhanced through the use of stand-out design elements including canopies, brise-soleil and external shelters. Secret gutters and rectangular downpipes are hidden away in protective brick recesses, with the building’s steel structure subtly revealed via orderly elevations and spectacular first-floor vaulted space. 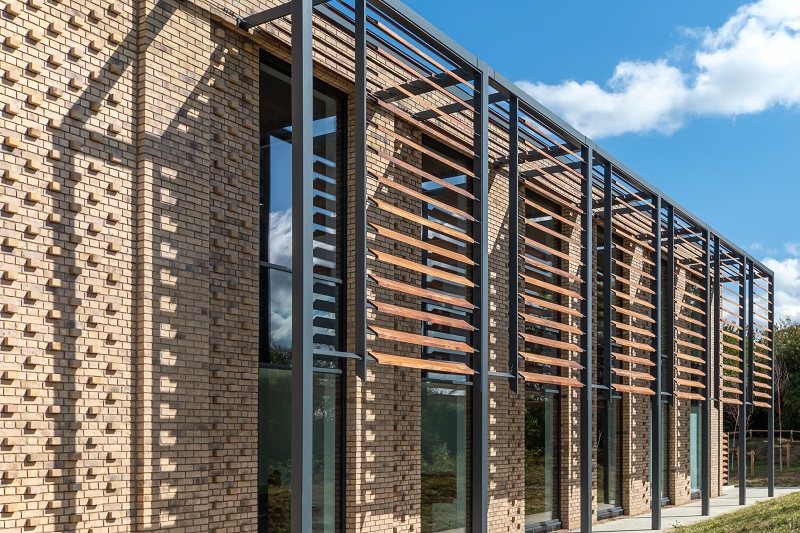 Ben Gerry, Commercial Director – Ibstock Solutions, said: “The Waterfront House development was an important project for Ibstock in 2019, and we were delighted to work with an architectural team that had such a unique, creative vision for their project.

“With a brief which called for a finish that was both simple but eye-catching, the bricks we supplied were carefully selected to be reflective of the naturalistic, ‘soft-modern’ style the architects were seeking to achieve.”

Reflective of the studio’s commitment to sustainability, the building has been designed with solar shading, LED lighting, photovoltaics, solar-water heating and a ground-breaking water-based air conditioning systems, innovations that collectively have led Waterfront House to be awarded ‘A’ rating for Energy Performance Certification.

Ultimately, the impetus behind Waterfront House was to create an inspirational working environment for employees, clients and visitors alike; a purpose more than achieved via intelligent design and carefully considered use of products. 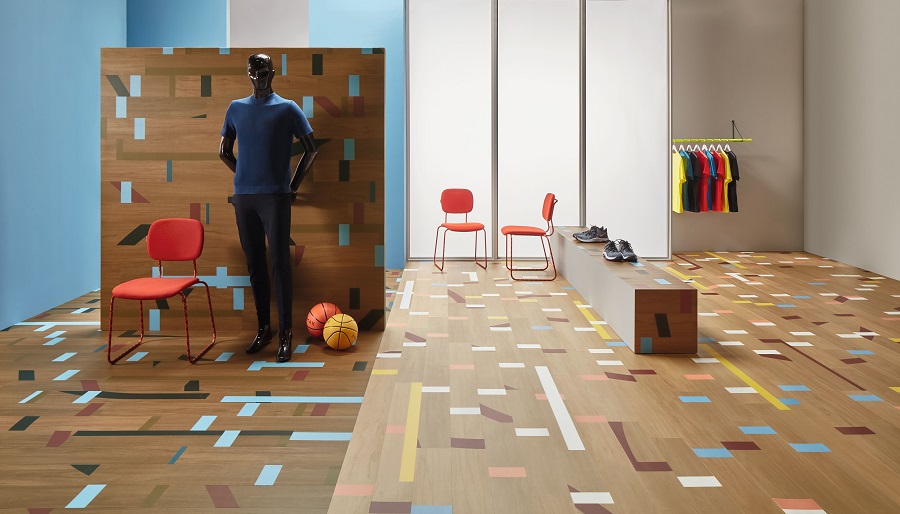 Forbo Flooring Systems has refreshed its Allura Luxury Vinyl Tile collection, one of... 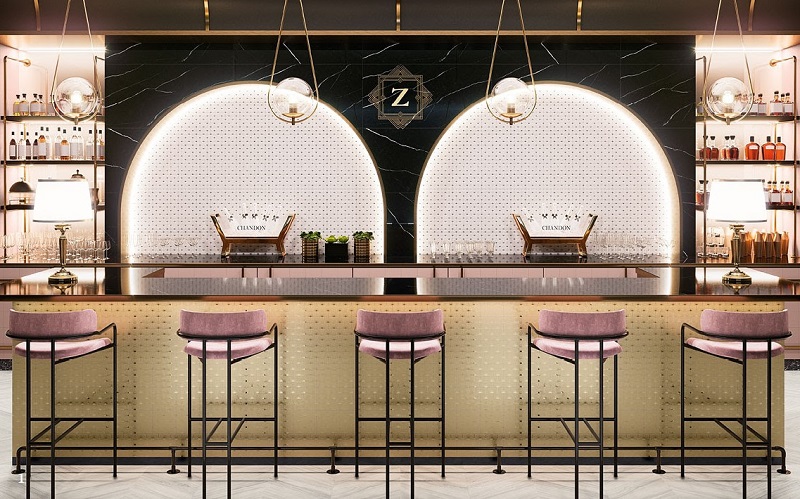 The first of many new launches for 2020, CTD Architectural Tiles introduces the... 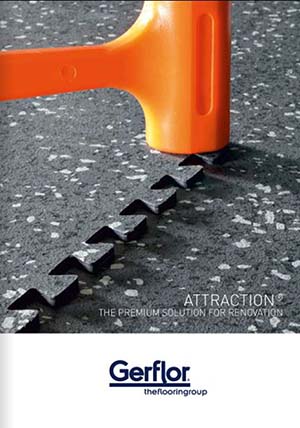 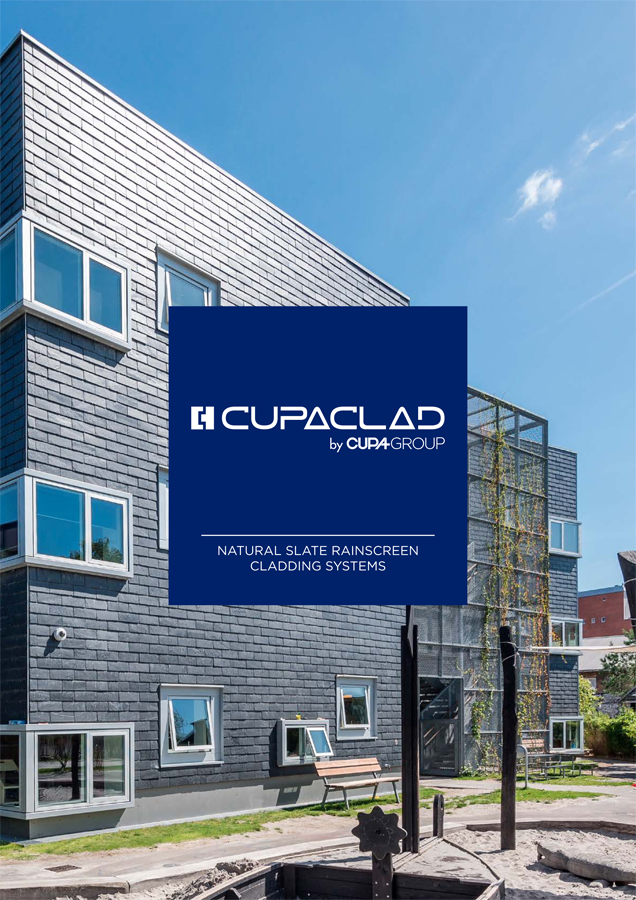 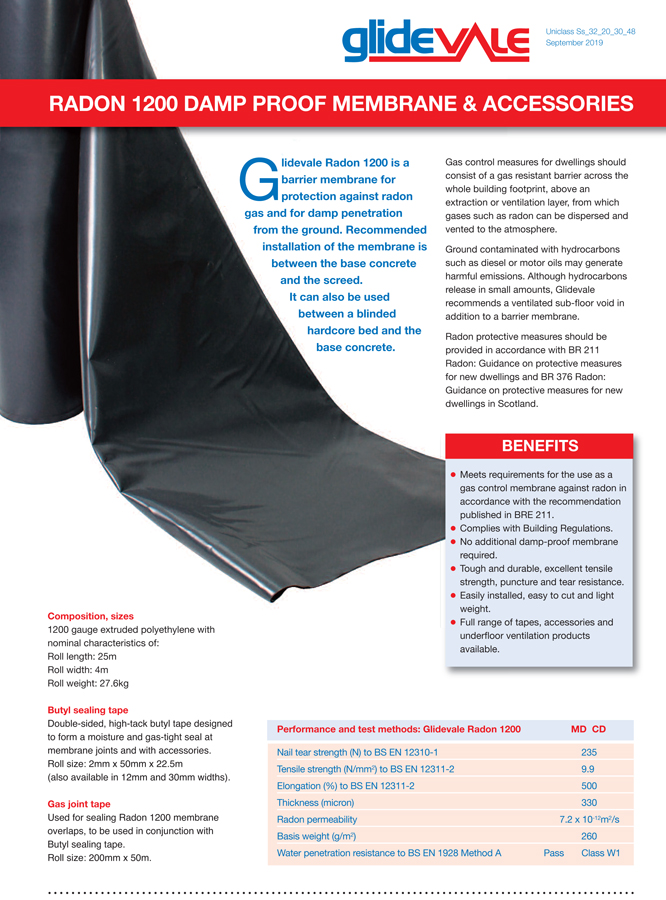 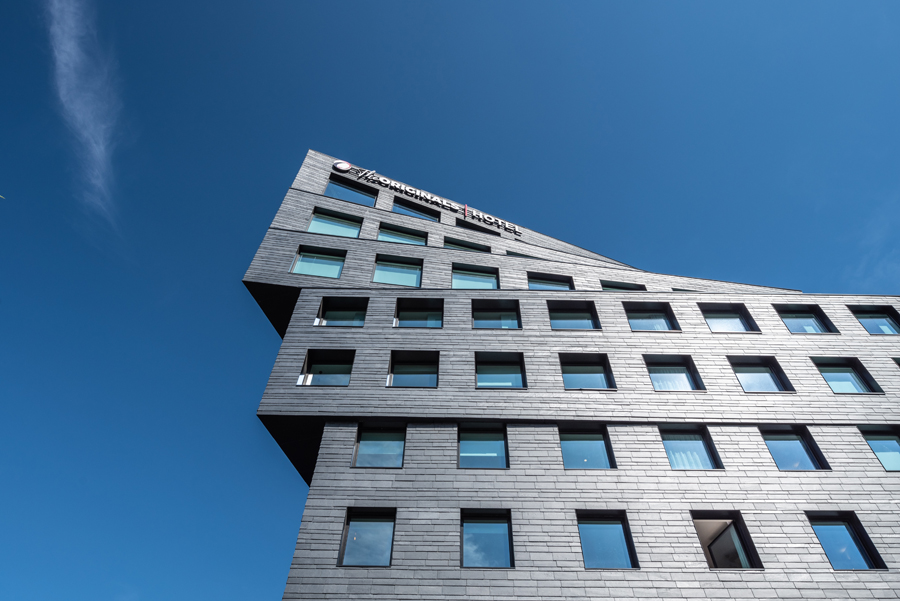 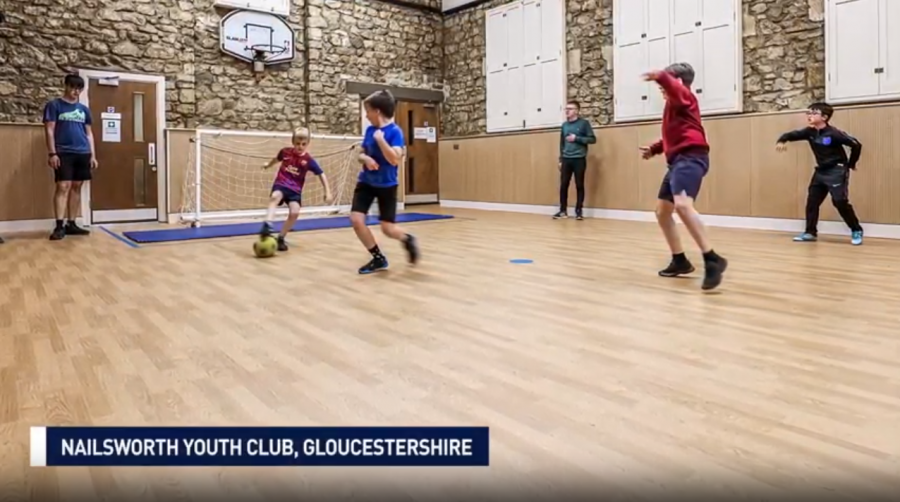 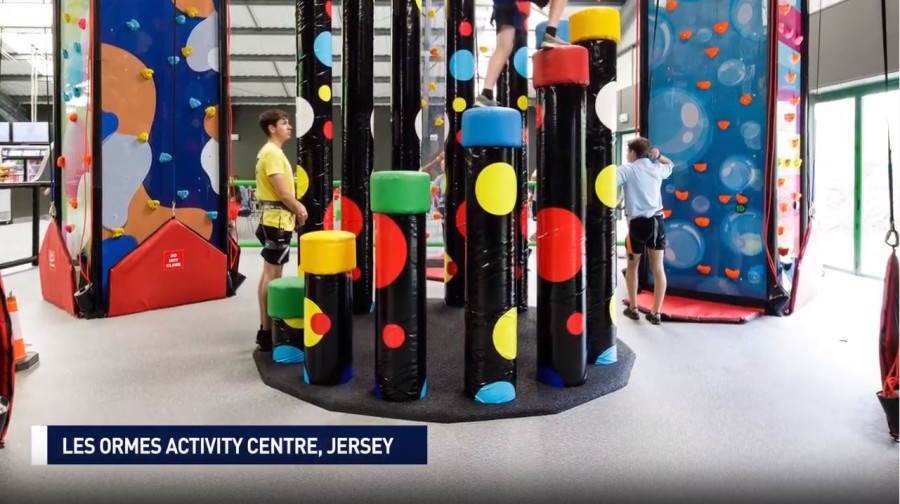