GEZE UK has provided a capital entrance to a new station that is part of London’s new Crossrail network.

Abbey Wood is a pivotal station on the south eastern stretch of the new Elizabeth line and provides overground and underground rail connections to central London and beyond.

The new station has been developed by architects Fereday Pollard in organic curved lines, using natural materials. Its light and airy feel is enhanced by two GEZE bi-parting ECdrive automatic sliding doors which are incorporated in a glazed fascia, over which hangs the eaves of the great arched timber roof. 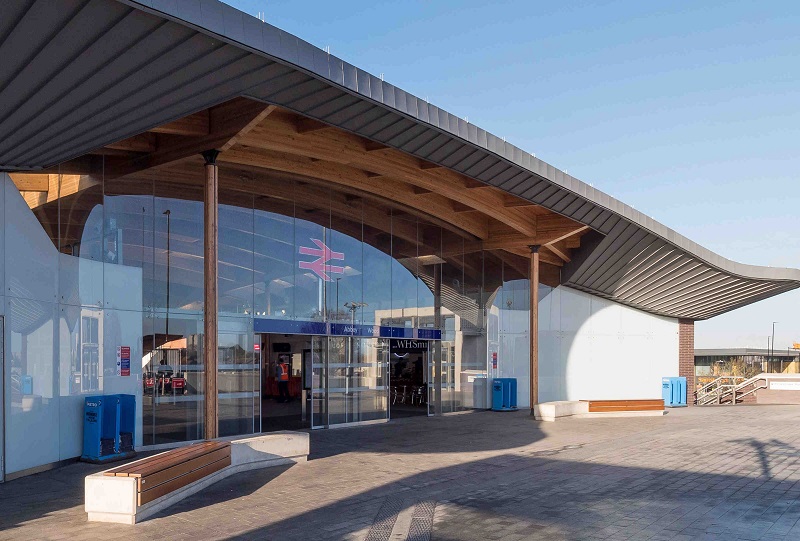 ECdrives have been specifically designed for use in busy areas, making them ideal for a continuous flow of footfall with large numbers of people who need to enter or exit simultaneously. The drive uses GEZE’s activation technology to open the doors automatically, allowing travellers to access the station’s concourse through left-and-right-hand entrances, quickly and safely.

A practical and effective entrance was deemed essential for the smooth running of the station, encouraging people to cross the threshold and identify their platform with ease, thereby preventing bottlenecks and assisting the delivery of seamless rail services throughout the day.

The doors, which were supplied through Vitrine Systems of Surrey, were installed with pivot protection screens which allow them to slide into ‘pockets’ - an extra safety feature which reduces the risk of fingers getting caught during operation.

Said sales and marketing director Andy Howland: “It is a real honour to be involved in this project which in itself if part of an awe-inspiring feat of engineering. We are delighted that GEZE products will be opening doors to this station which will play a pivotal role in the success of the new Elizabeth line when it opens.” 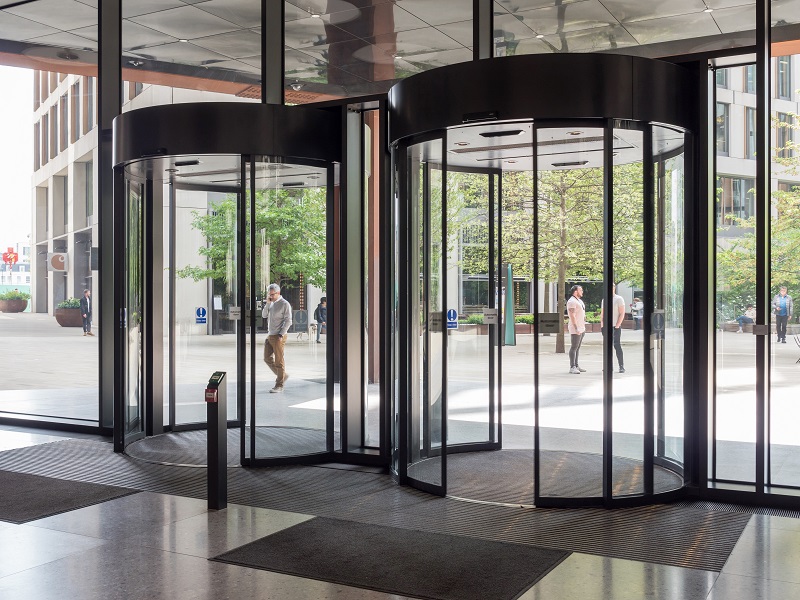 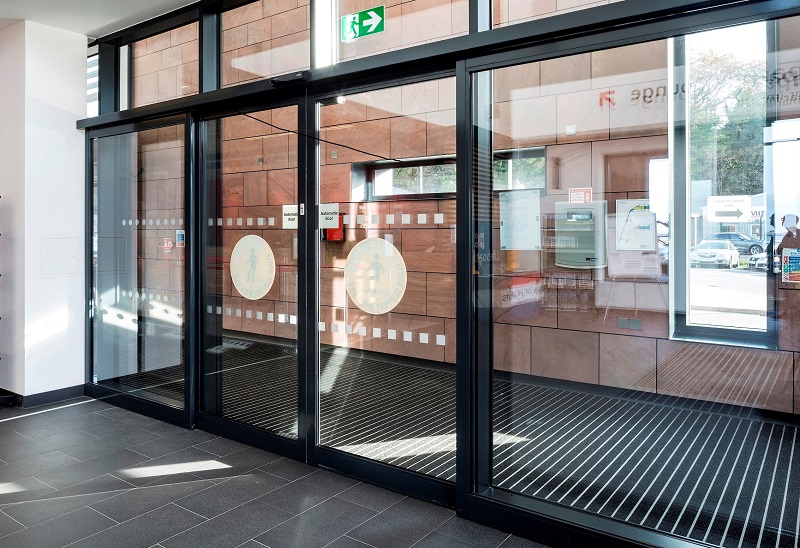 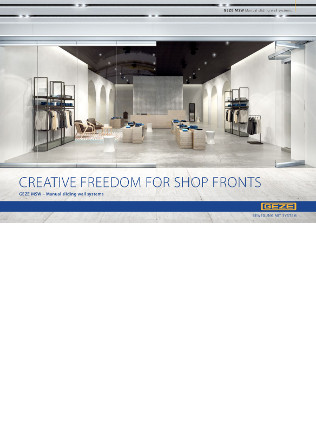 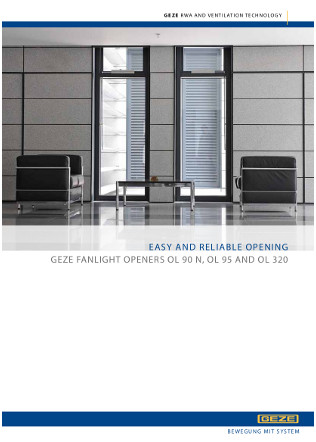 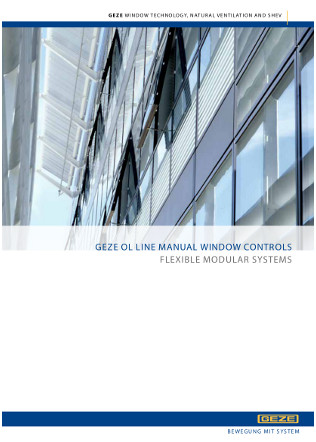 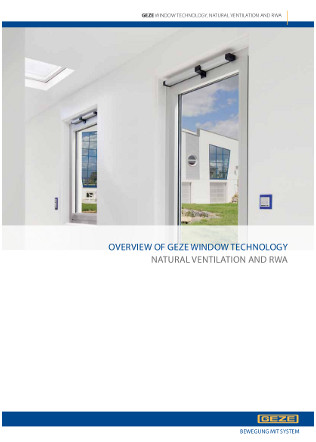 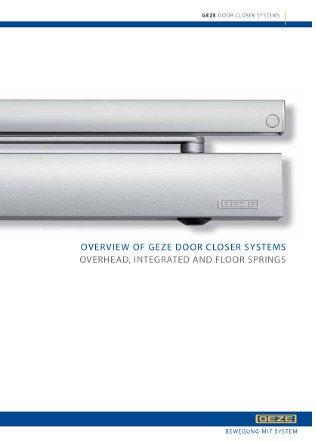 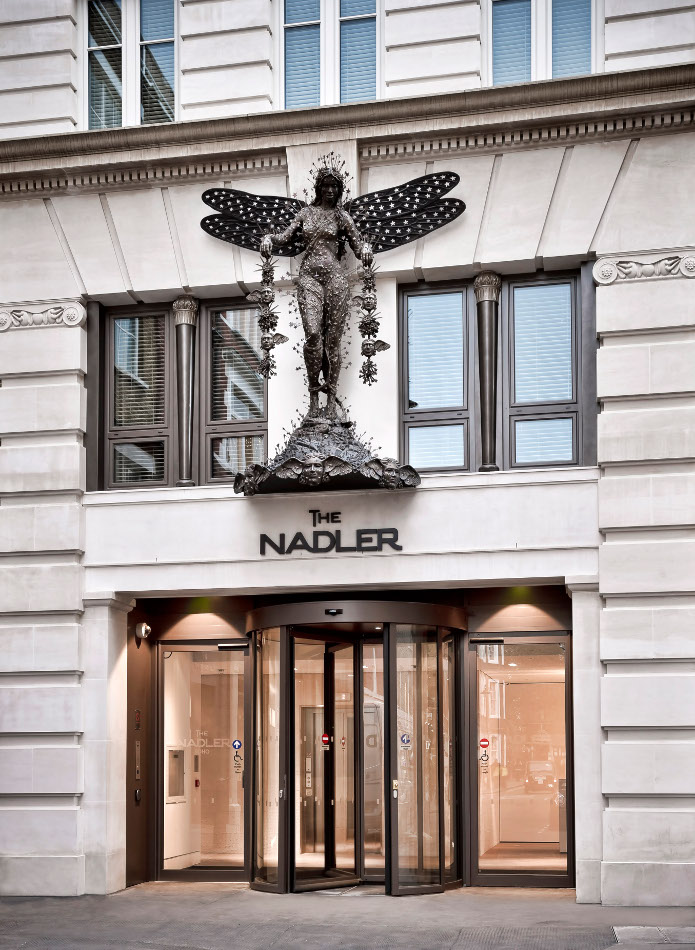 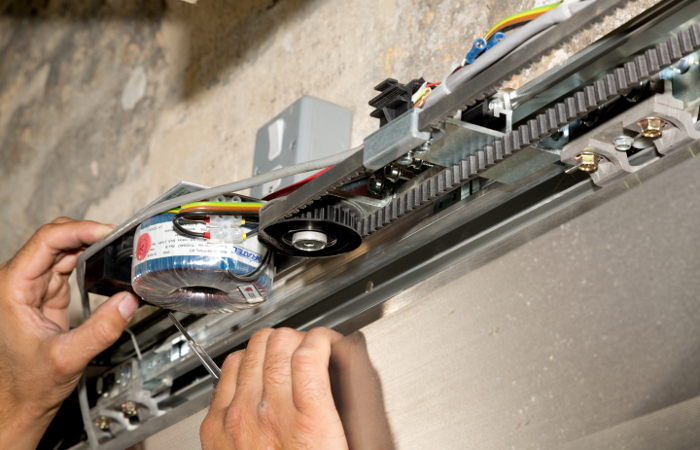 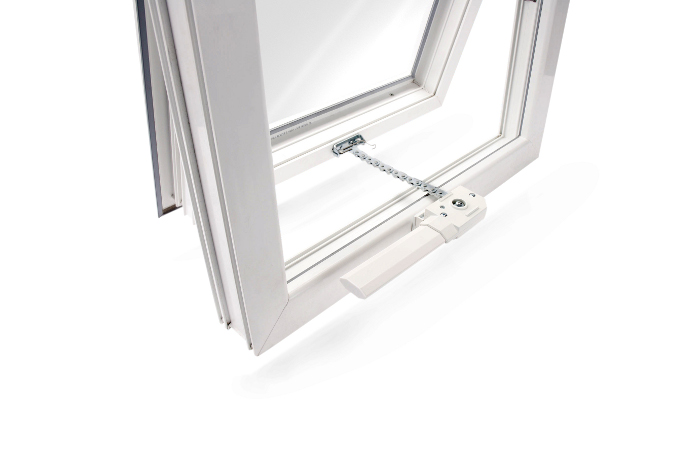