As a key part of the ongoing planned regeneration of the Blackhorse Lane area, the Eclipse development provides more than 400 one, two and three bedroom apartments, as well as incorporating a proportion of affordable housing within the design.

Eclipse is split into two construction phases with each comprising of six residential blocks that are joined together to form a single building. Each six-storey block incorporates a dedicated hybrid smoke control and ventilation system, which was designed and installed by SE Controls. 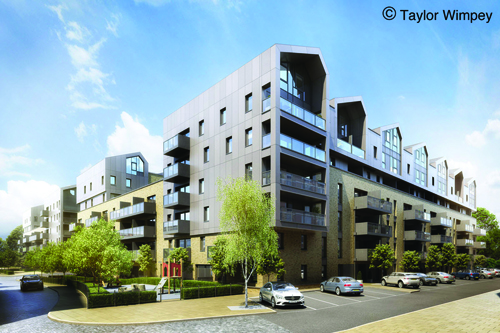 In normal operation, the hybrid system maintains comfortable temperatures within the corridors and avoids overheating due to ceiling mounted heating pipework, while providing fresh air movement through the building.

To achieve this, SE Controls installed ‘enviro-fans’ in the ceiling plenum on every floor, which are activated by temperature sensors and draw warm air from the corridors, into the building’s smoke shaft before being vented.

The mechanically vented smoke control system utilises roof mounted duty and standby fan sets, which are linked to smoke shafts in each of the residential blocks. Every corridor is fitted with a SHEVTEC smoke shaft damper, which opens in the event of a fi re, allowing the fans to remove smoke from the fi re corridor into the smoke shaft to keep escape routes and stairs clear of smoke.

SHEVTEC control panels are installed on every floor to manage the automatic operation of the smoke control system, while tamper proof manual control points enable the fire service to reset the system after testing or actuation and also prevent any accidental activation.

Due to the building’s design, the roof mounted duty and stand-by smoke fan sets had to be concealed and located away from terraced areas To meet this requirement, SE Controls created a dedicated solution that would also allow them to be accessible for maintenance and servicing in accordance with the specified schedule for compliance. 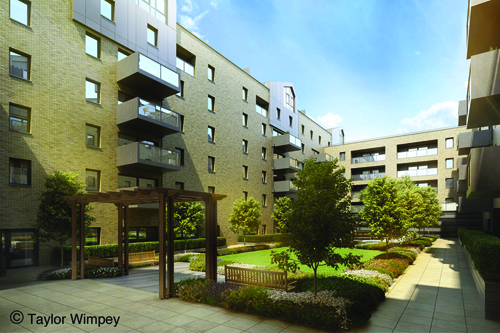 In addition to using fi re rated ducting, which allowed the smoke shaft to be offset at roof level, SE Controls Contracts Manager, Dave Furneau developed a fan ‘cassette’ solution, which enabled the fans to be concealed within the shaft, yet also allows them to slide out on integrated load bearing runners.

A key benefit of this approach, in residential situations is that it provides unrestricted access for service engineers, which minimises downtime and reduced potential risk exposure for the building. If necessary, a fan can be replaced within a turnaround time of 1 hour.

Paul Denyer SE Controls Project Manager for the Eclipse development, explained: “We engineered a dedicated fully compliant system for this project, as the design of the building and the specification presented some unique challenges in the way the system functioned.

“While life safety is the dominant aspect of the system, the need for environmental ventilation and corridor cooling enabled us to utilise the smoke shafts as part of the solution, enabling us to create an effective and safe hybrid solution.”

In association with SE Controls 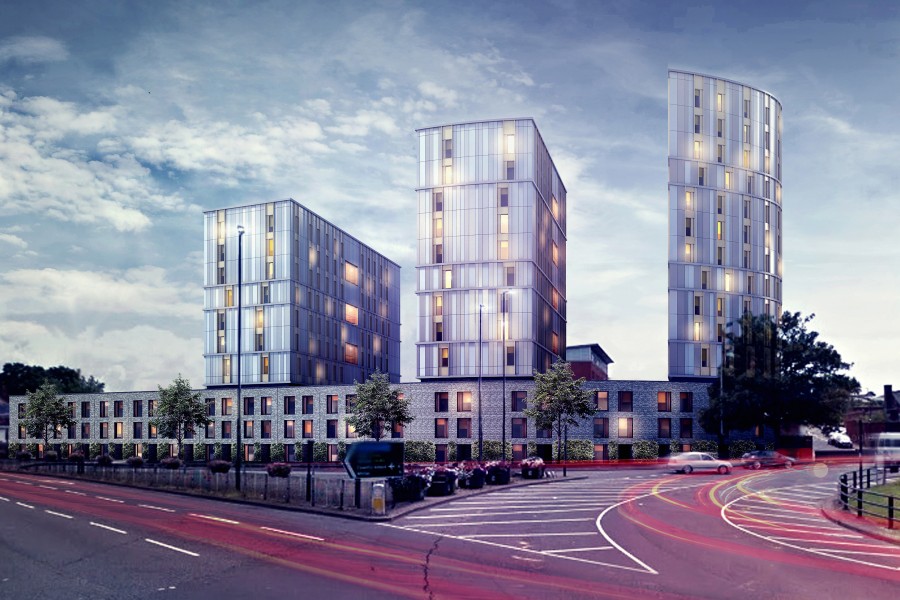 A £52 million student accommodation development in Coventry is using smoke and heat... 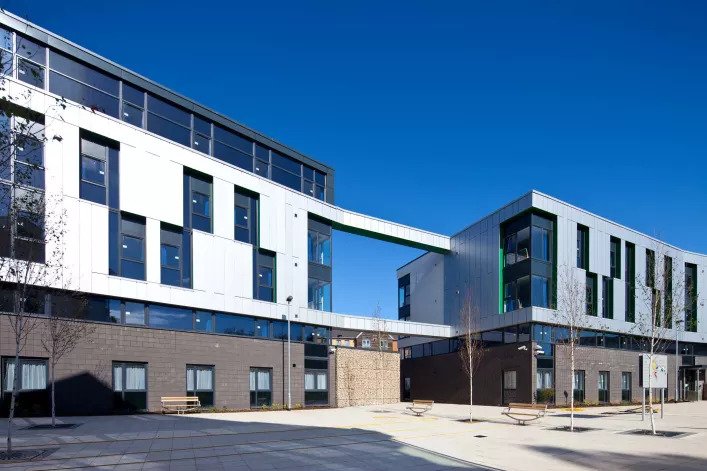 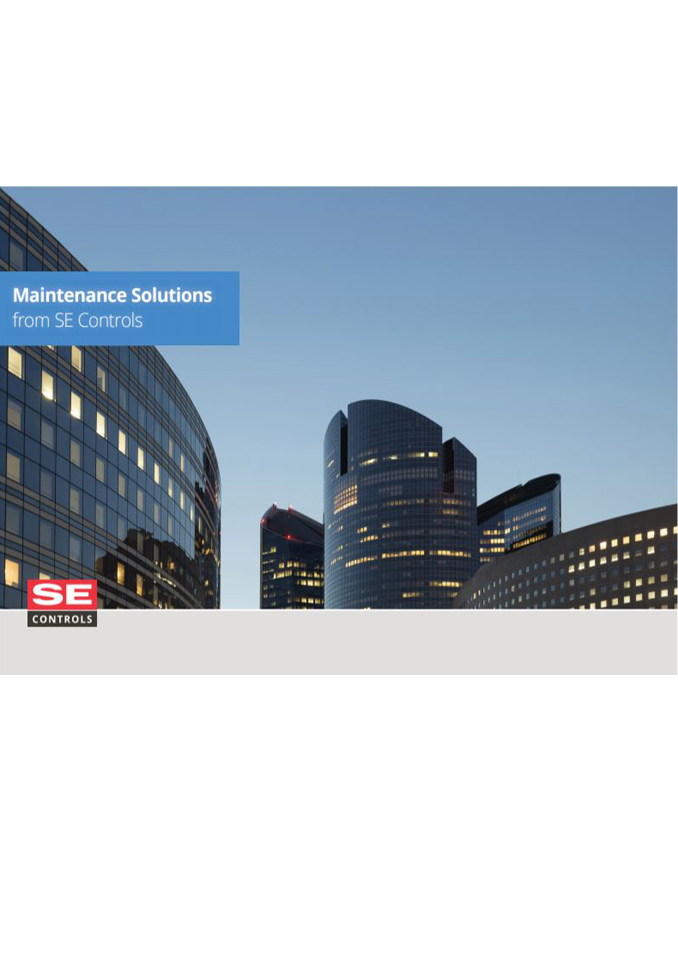 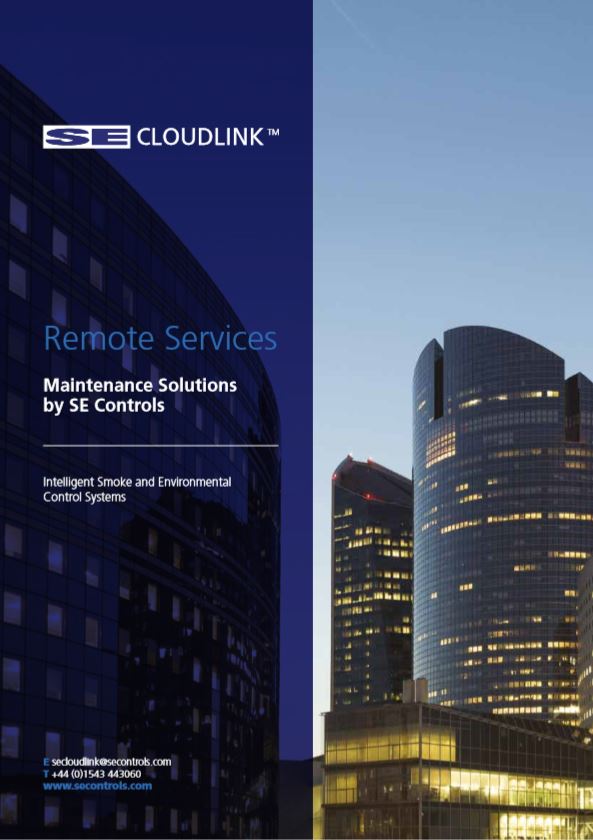 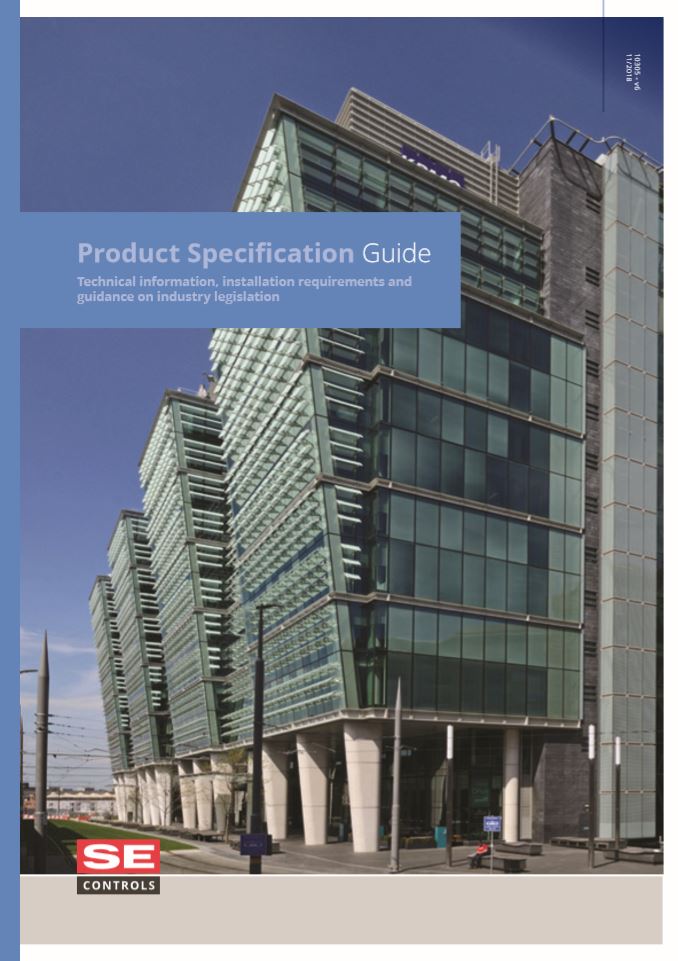 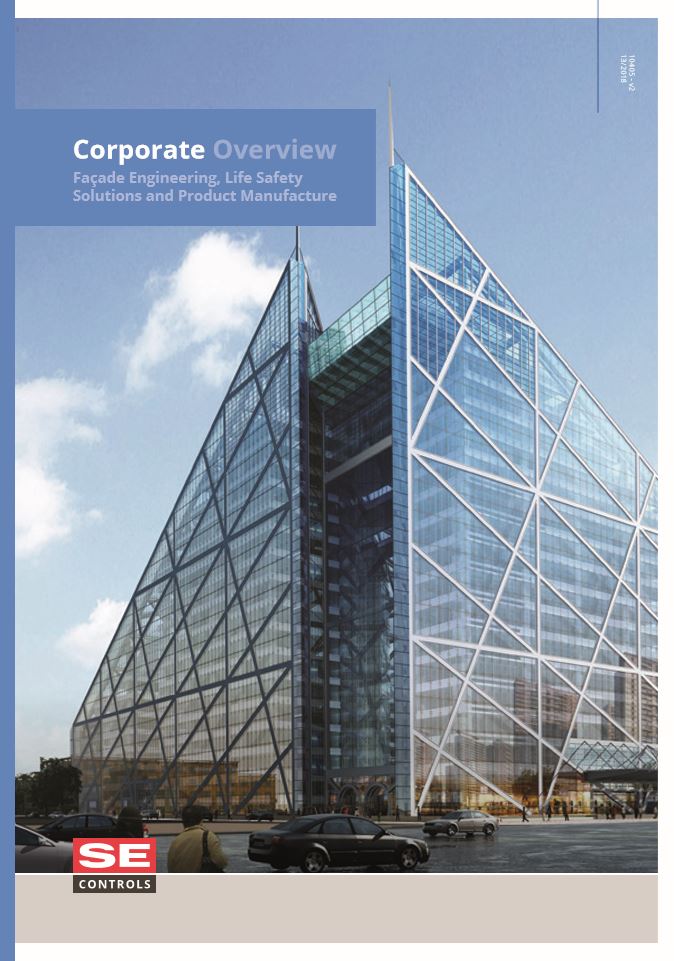 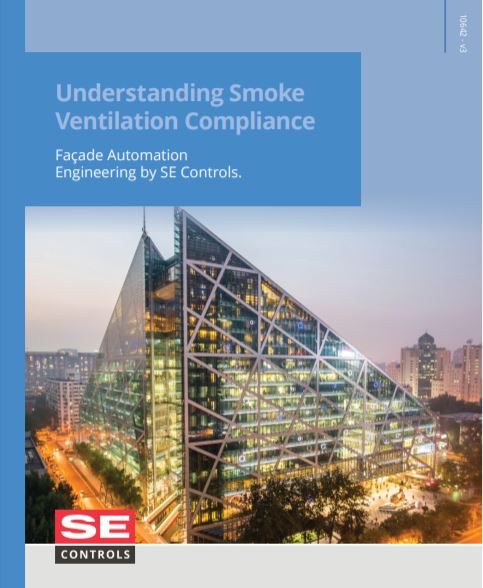 If the corridor extends to the external wall an AOV can be installed to remove smoke from the common...

The prime objective of a smoke control strategy is to keep the escape stair free from smoke, by...

If a prescribed and certified solution is not a viable option for the building design a fire... 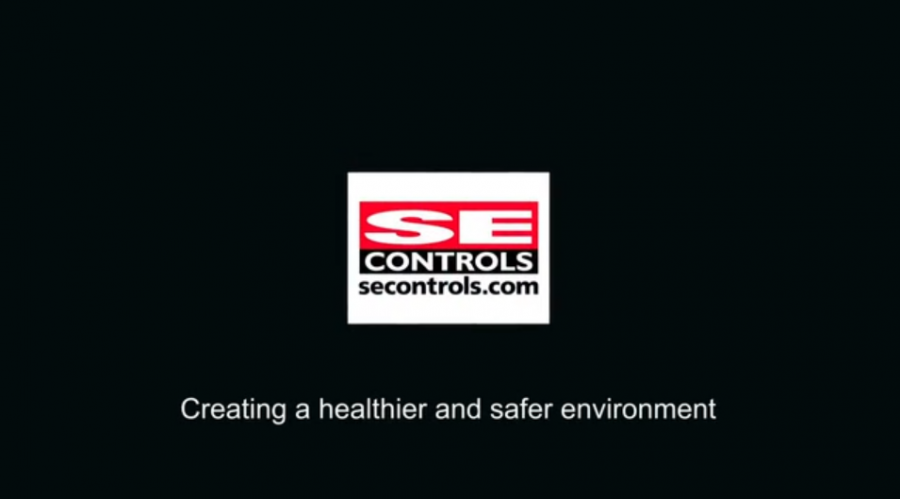 This video is an overview of the comprehensive range of solutions provided by SE Controls for...