Sika supplied the super-flat, seamless waterproof flooring for a TV news studio that broadcasts to an audience of millions around the globe.

CNN is a 24-hour TV network revered for its coverage of breaking news stories whenever and wherever they happen in the world. For the flooring refurbishment at its UK HQ in Shoreditch, London the client required a surface which looked as good it performed, as it would be being beamed live into homes worldwide. It led to the specification of Sikafloor® MultiDur ES-24 ECF, a proven, high-quality flooring system for TV studio and media projects.

With the studio floor’s refurbishment beginning in March 2019, the first task for contractor Zircon Flooring was to repair a number of defects within the existing substrate. The challenge thereafter was to deliver a durable, resin-based anti-static floor with a tolerance of +/-1mm over a 3-metre straight edge, a reading which far exceeds the British Standard, and one Sikafloor’s system was more than capable of achieving. The finished floor also needed to attain SR1-BS 8204-6:2008, the code of practiced pertaining to synthetic floorings, screeds, bases and in situ floorings. This was required to ensure cameras remained still during filming.

Sikafloor® Resiplot was applied. This patented system is ideal for treating internal cementitious floors where conventional surface preparation is not viable. It comprises mechanical anchored epoxy/glass-fibre mesh layer, which provides a sound base for subsequent layers of synthetic resin. It was installed over the full area to bond together the screed of the finished floor level. 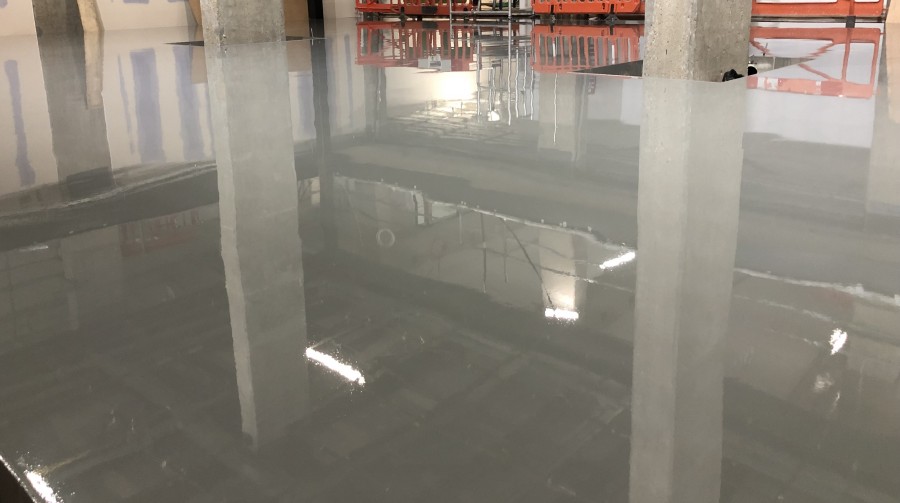 To overcome random static charges, which can affect sensitive electrical components and wreak havoc in a busy TV studio, Sikafloor®-262 AS, a two-part electrostatically conductive textured epoxy coating was applied. With good chemical and mechanical resistance, this slip-resistant flooring system is designed to deliver the ultimate in static control. Further static control was provided in the form of Sikafloor® Earthing Kit, a conductor system comprising copper earthing tapes and points. A layer of Sikafloor®-220W anti-static primer was added, and once cured, the flooring was finished with Sikafloor®-262 AS.

Stewart Draper at Zircon, said: “This was an extremely challenging project in terms of its location. Our installers had to manually transfer 30 tonnes of plant and material to the building’s basement, as well as engineer and install a stainless-steel bund to protect the floor and electrical machinery from ingress. Working in conjunction with Sika and its superb flooring system meant we were able to overcome such incumbencies and deliver a surface that was seamless, durable and exceeded the British Standard for tolerance.

In association with Sika Flooring

Sika ‘Next Level’ Hybrid Screed In Line For Revered... 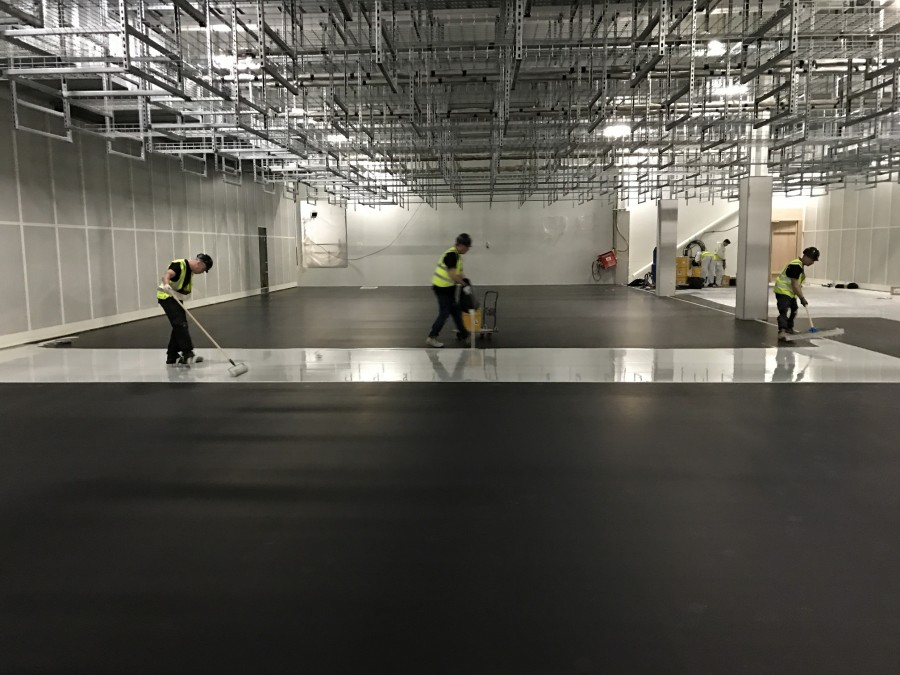 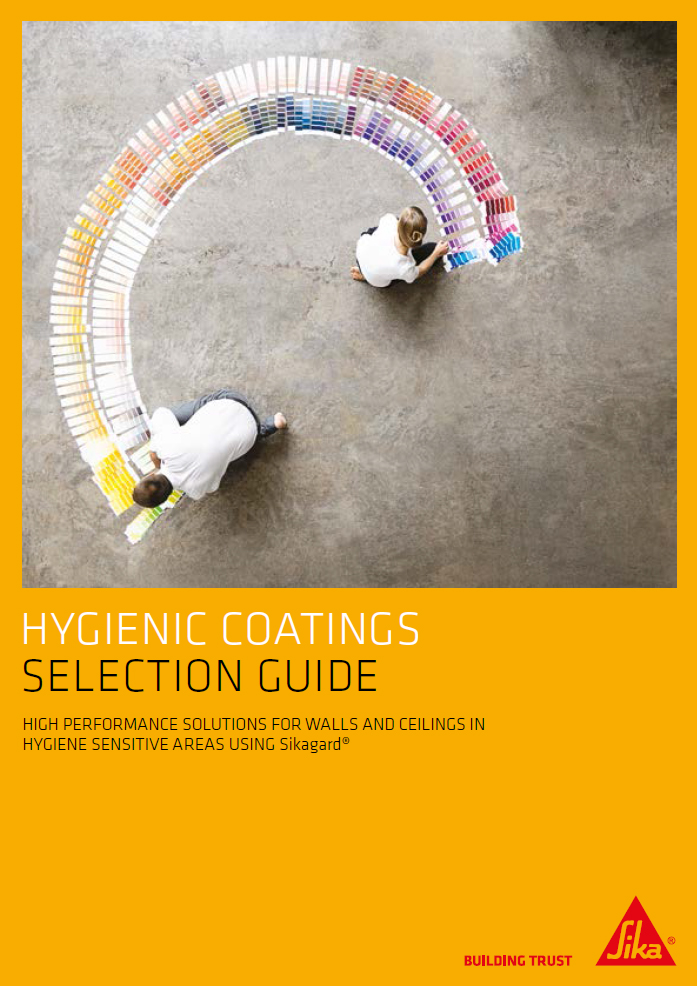 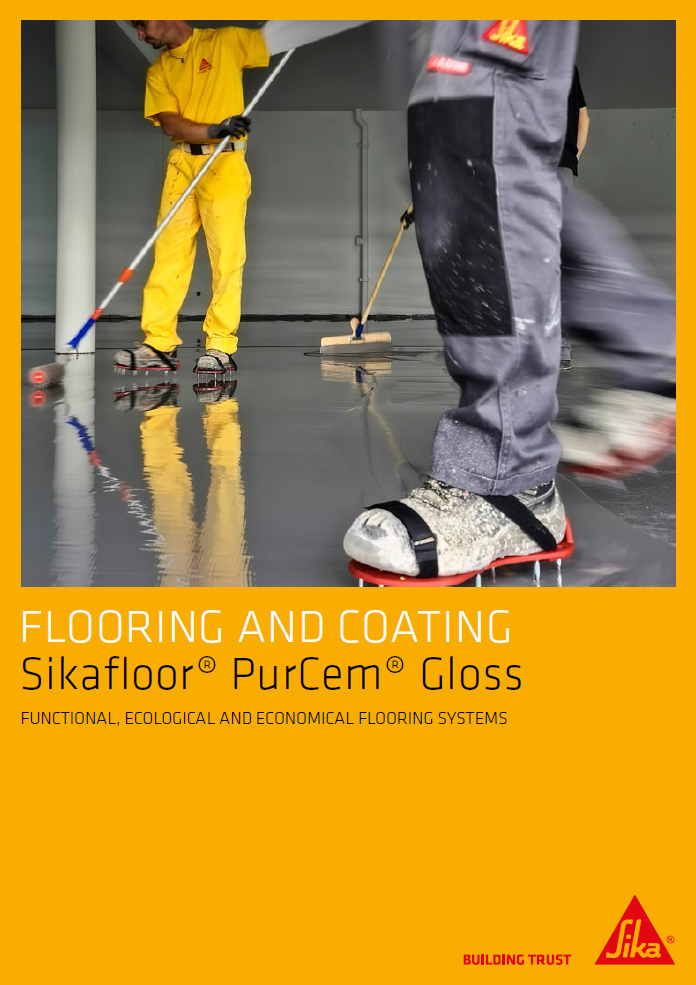 Flooring and coating...
By Sika Flooring 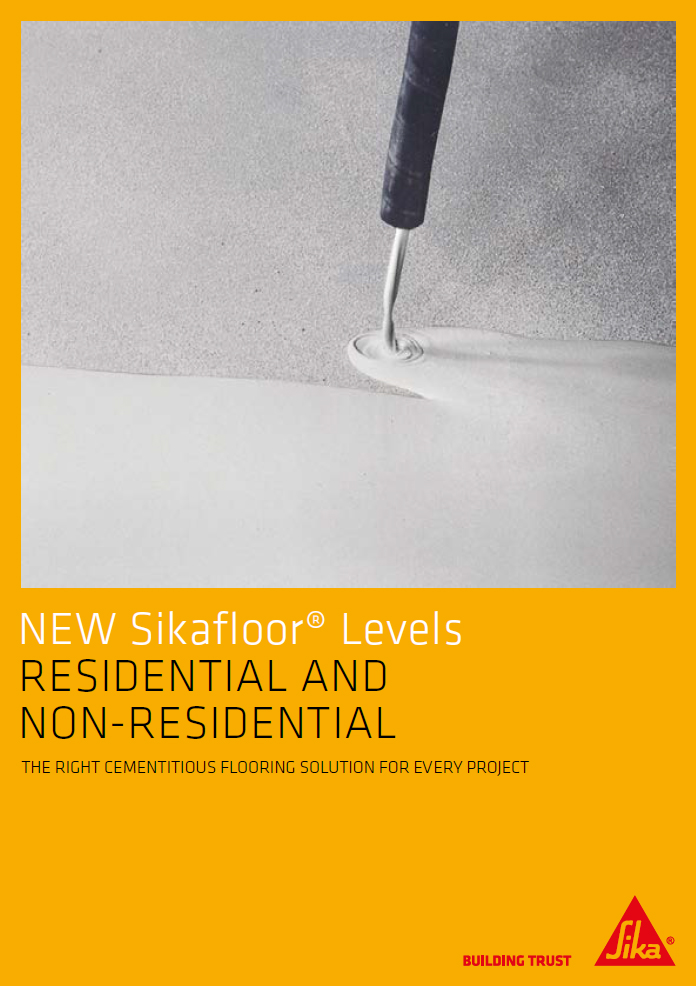 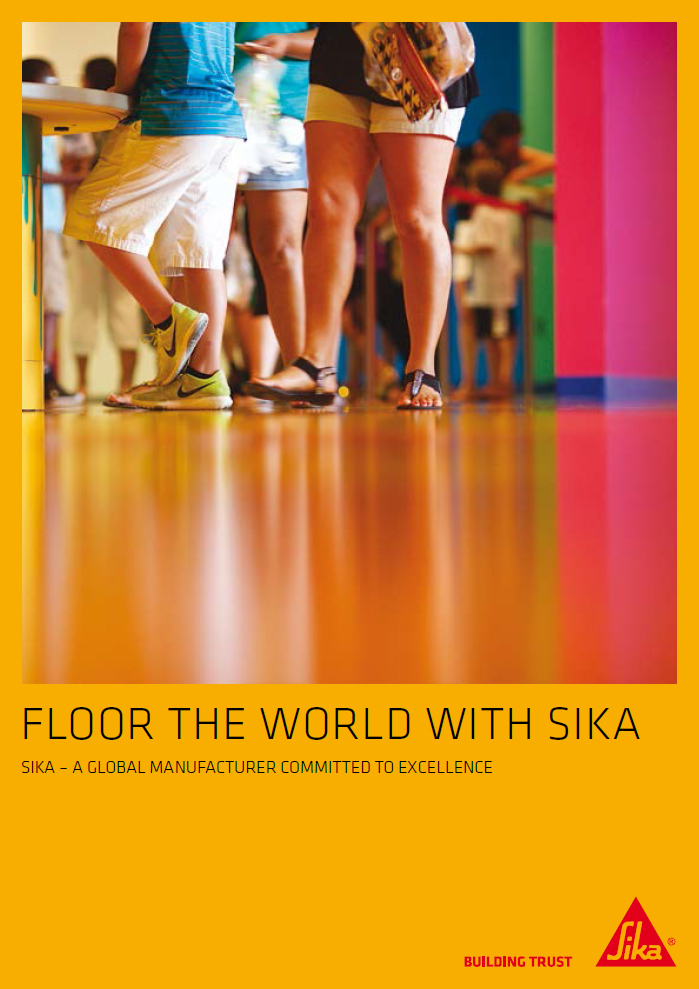 Floor the world with...
By Sika Flooring 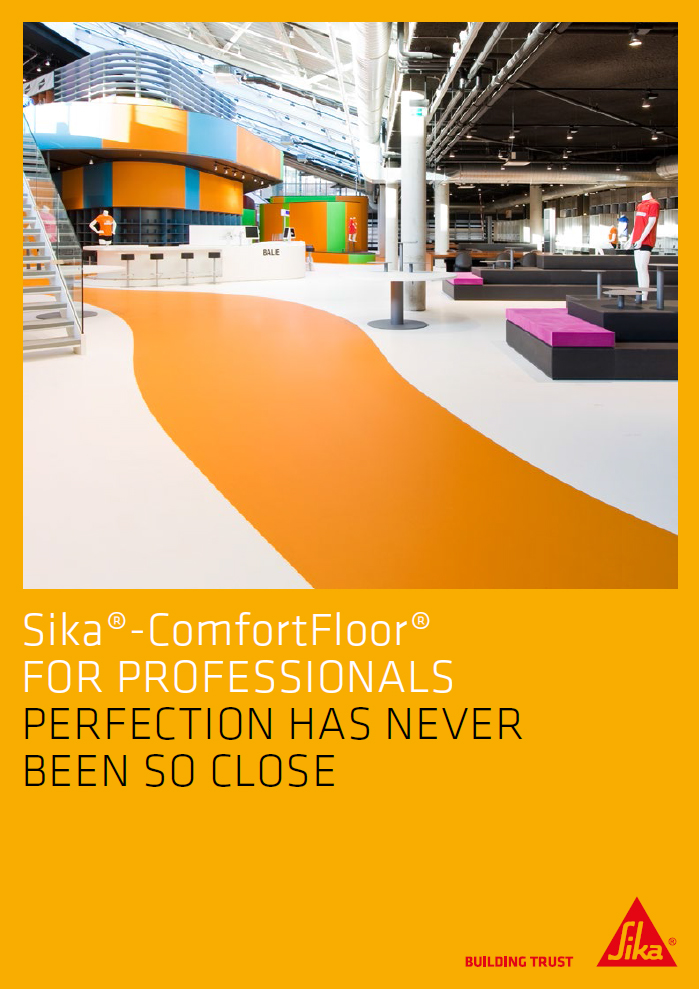 ComfortFloor® for pr...
By Sika Flooring 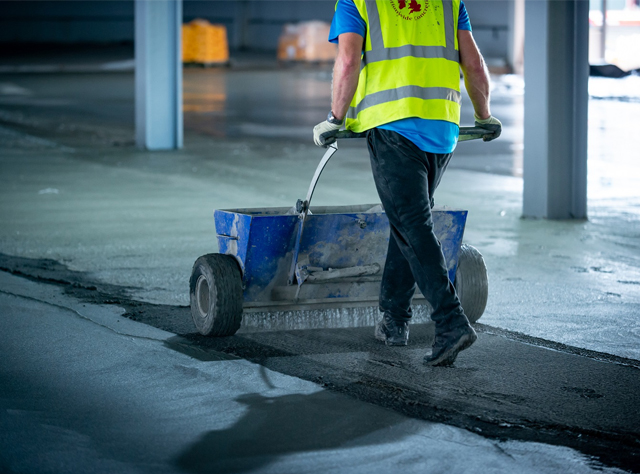 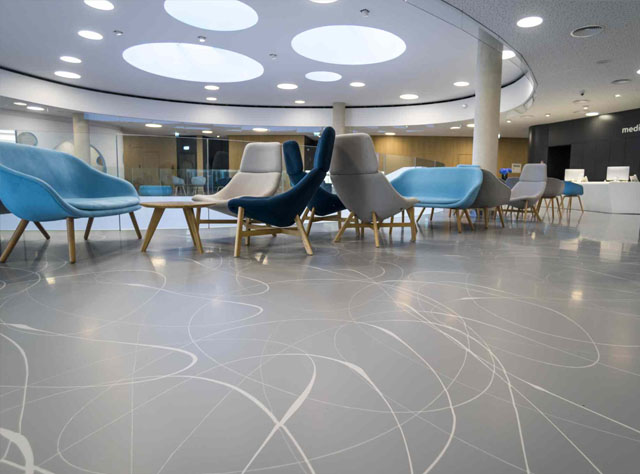 Floor installation in large commercial and industrial premises can be an extremely arduous... 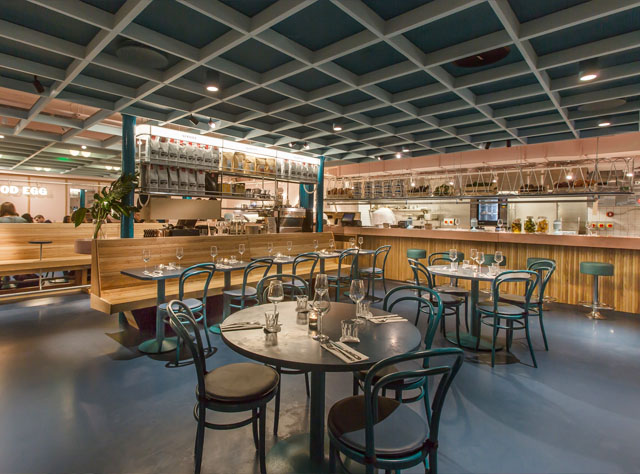 Sikafloor Withstands The Heat And More Besides At Restaurant Kitchen