Samuel Heath’s commitment to ensuring that its Powermatic controlled, concealed door closers provide the ultimate assurance in quality and performance has been further underlined with the successful completion of additional full-sized fire testing on both timber and steel fire doors at renowned testing laboratory, Exova Warrington Fire.

Thirty-minute testing in accordance with BS EN 1634-1 was undertaken on a timber fire door constructed with a Halspan core to replace Powermatic’s current small-scale indicative testing for the BS476 assessment. 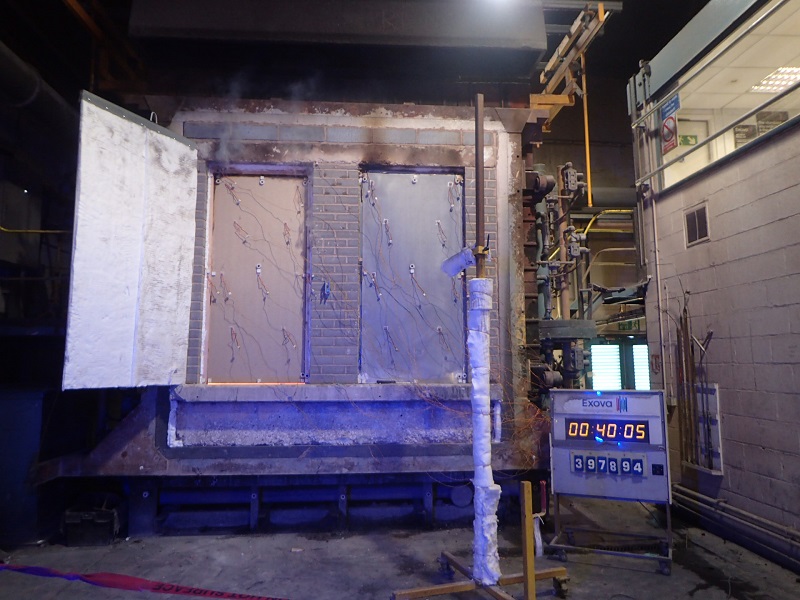 Significantly, where most timber door fire tests fail due to failure of the hinge/timber joint, which causes the door to drop and intumescent seal to break at the top of the door, Powermatic was actually shown to hold the door in place after the hinge/timber joint failure. This is attributed to the design, strength and location of Powermatic, which fits in a similar position to hinges, between the door and door frame.

Most notably though, and in common with other fire tests including Powermatic, there was no evidence of any significant heat transfer in the vicinity where the closer was installed. 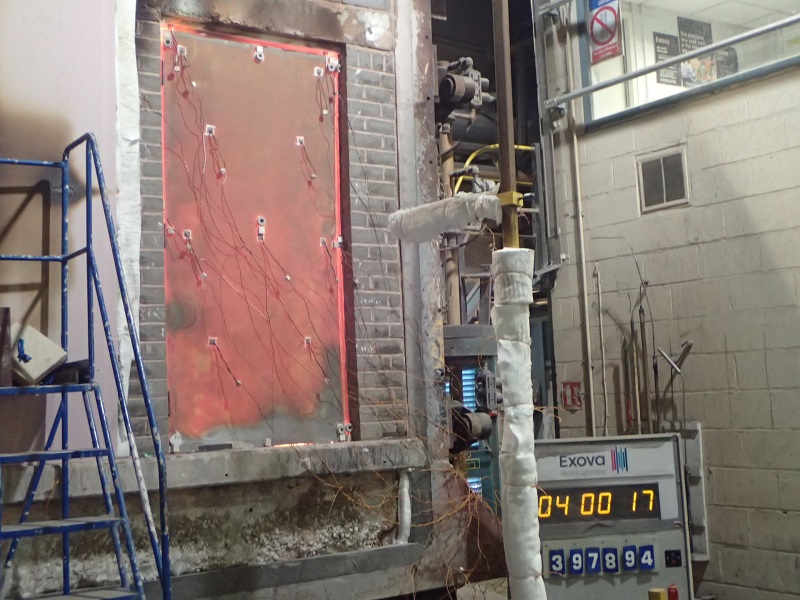 The uninsulated steel door passed the four-hour test comfortably. As a result, the test evidence will allow certification to cover both insulated and non-insulated doors at any fire rating up to and including four hours.

Adam Daniels, Head of Design at Samuel Heath, states, “Recent tragic events have highlighted the need for the stringent adherence to fire safety regulations and the selection of products which meet essential performance criteria.

"These latest tests provide additional proof of Powermatic’s suitability for both timber and steel fire doors. They have also yielded some pleasing information on the additional benefits that the door closers deliver. We know that specifiers working on private and public building projects will welcome these findings.”

In association with Samuel Heath 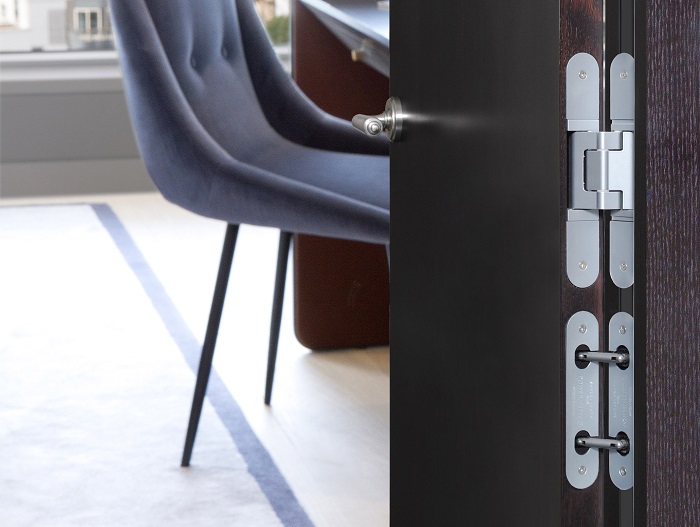 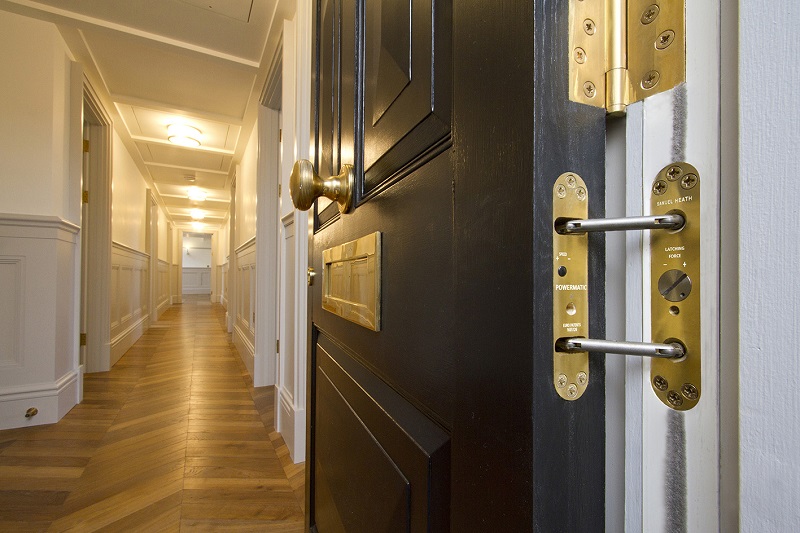 Powermatic concealed door closers have been used to help retain the Victorian... 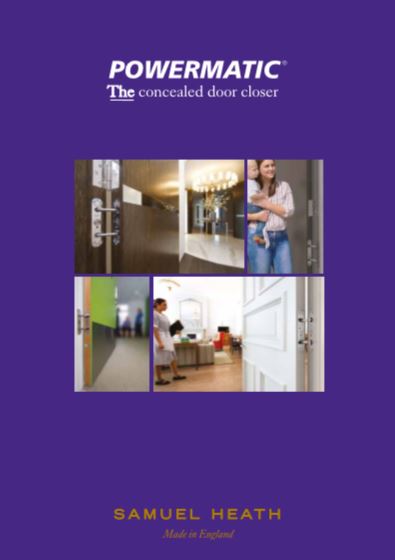 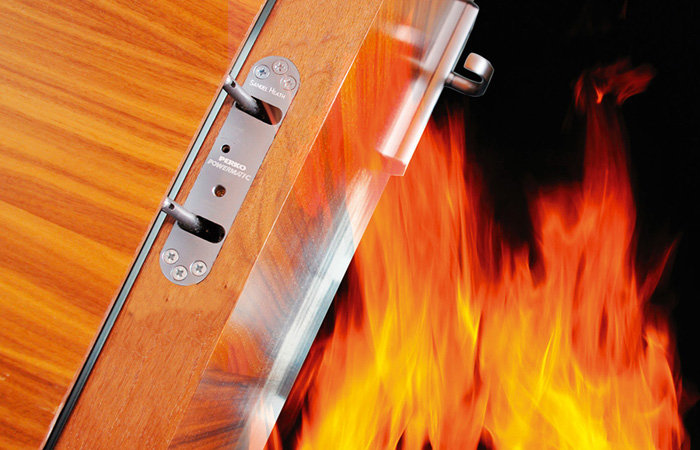 Powermatic controlled, concealed door closers are suitable for use on one-hour and half-hour fire... 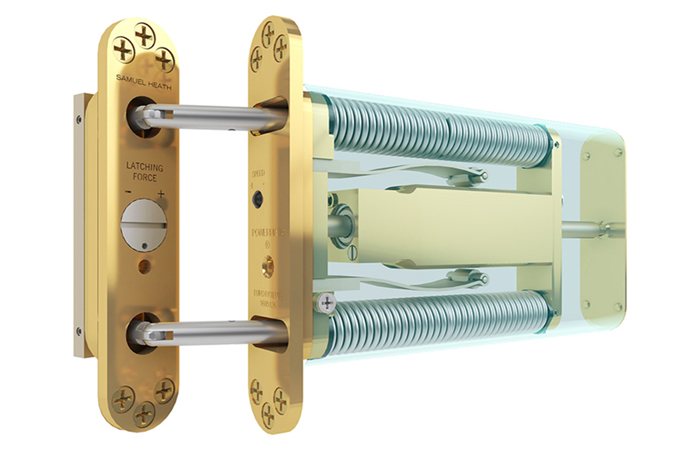 Powermatic controlled, concealed door closers are the specifier’s choice when it comes to... 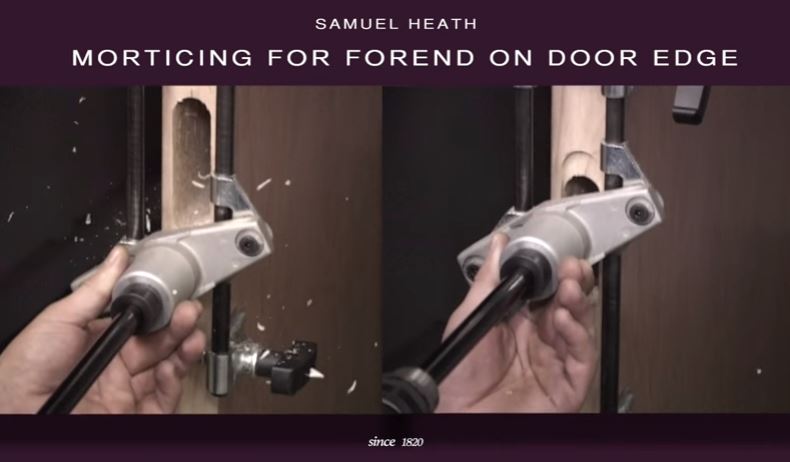 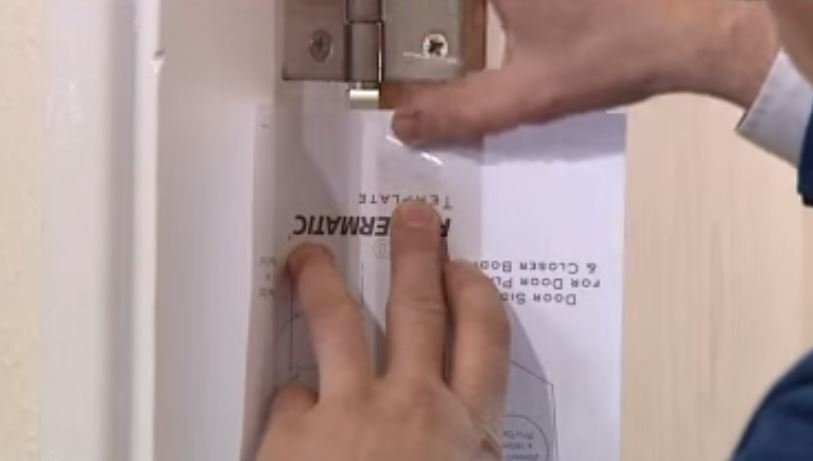 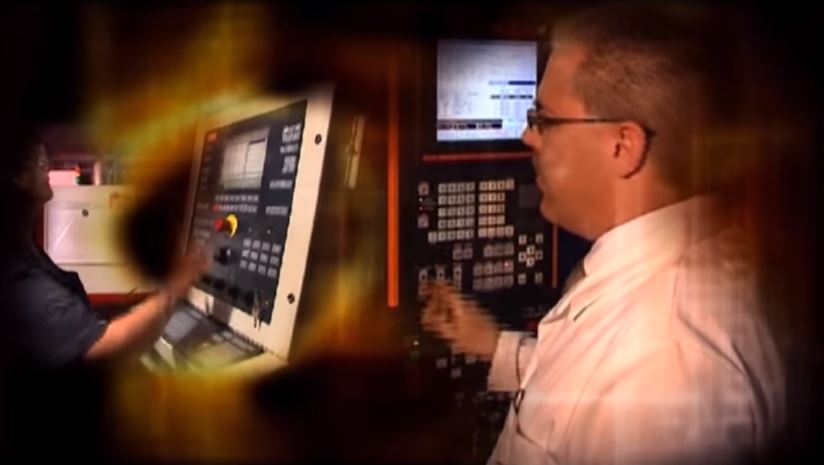