The Construction Design and Management Regulations 2015 (CDM) determine that designers must eliminate foreseeable health and safety risks during construction, maintenance and refurbishment of buildings. 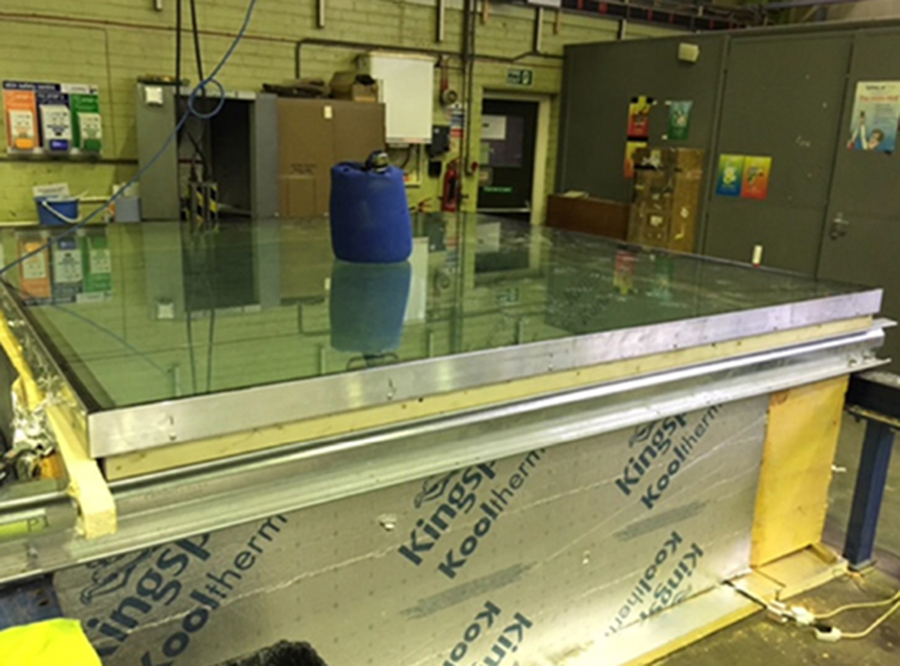 This has resulted in an increasing requirement for rooflights being specified as non-fragile roofs to ensure the safety of people below the glazed roof and people who may be on the roof.

Roofglaze have recently undertaken further independent testing on their Flatglass range of contemporary glass rooflights, carried out at the world-leading Building Research Establishment in Watford, UK.

BRE is a collection of some of the country’s most innovative researchers, scientists, engineers and technicians, who strive to continuously improve the accepted standards of our built environment.

The knowledge they generate comes from using experts from a variety of fields performing independent research to be able to create the highest standards, ensuring our homes and communities are safe.

The non-fragility testing undertaken at BRE was carried out in accordance the Centre for Window & Cladding Technology (CWCT) Technical Notes TN66 & 67, recognised as the only industry standard for Safety and Fragility for Glazed Roofing.

The exhausting destructive testing simulates the impact of a person accidentally falling onto the rooflight, impact from tools and equipment, followed by a static load test to demonstrate the residual strength of the glass.

The tests involve a series of soft and hard body impact tests, followed by a static load of 180kg being retained for a period of 30 minutes, all undertaken at a test temperature of 40 degrees Centigrade.

After three consecutive days of extensive testing, it was confirmed that the Roofglaze’s Flatglass rooflights conform to the latest CWCT non-fragility standards, and passed to the highest achievable standard, Class 1 non-fragility rating.

Class 1 non-fragile rooflights are for applications where they may be walked on for occasional cleaning and maintenance.

Achieving CWCT Class 1 is a major step in the continuous development of Roofglaze’s market leading Flatglass range of rooflights.

“Having carried out many impact tests over the years on various glazing materials and specifications, the impact performance of our Fixed Flatglass exceed the expectations of all that were in attendance. There was no deflection or breakdown at all noticed on the inner laminated surface, even once both glazed panels were deliberately broken and loaded out with the 180kg static load” – Paul Butler (Director, Roofglaze)

In association with Roofglaze Ltd 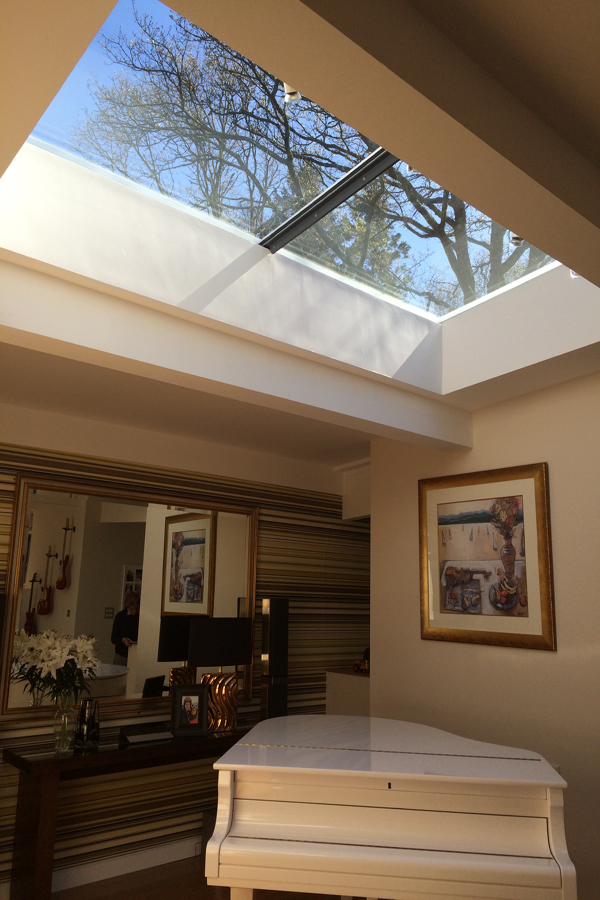 Want to know more about Flat Glass Rooflights and how to specify them? Why not call... 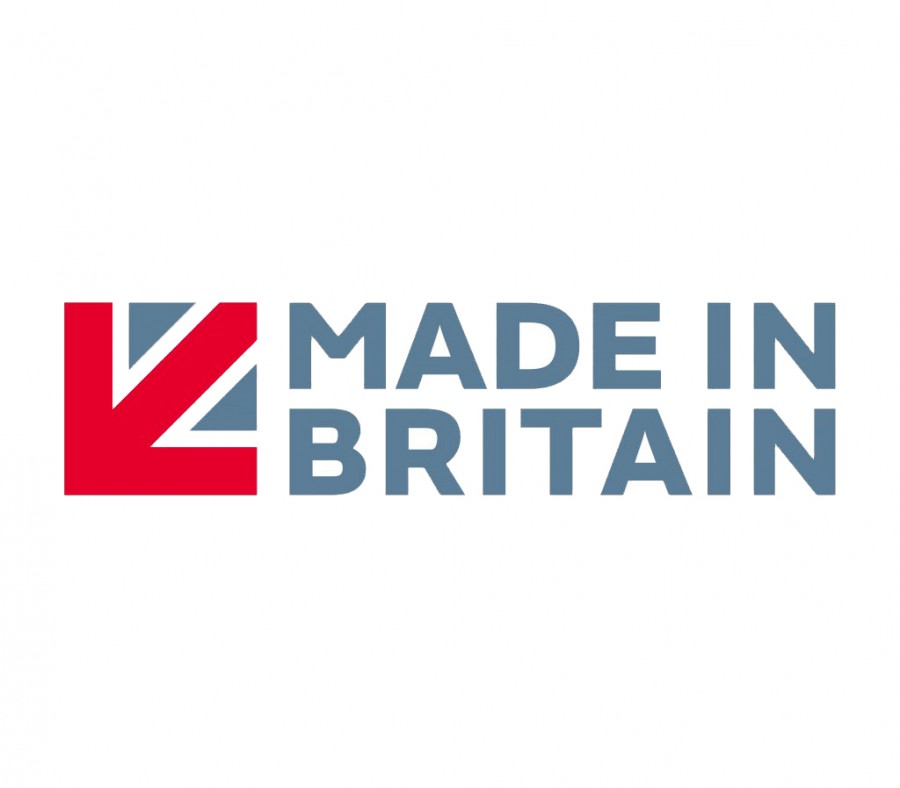 Flatglass Rooflights – Proudly Made In Britain By...

Roofglaze is now a Full Member of the Made in Britain Campaign, which is an... 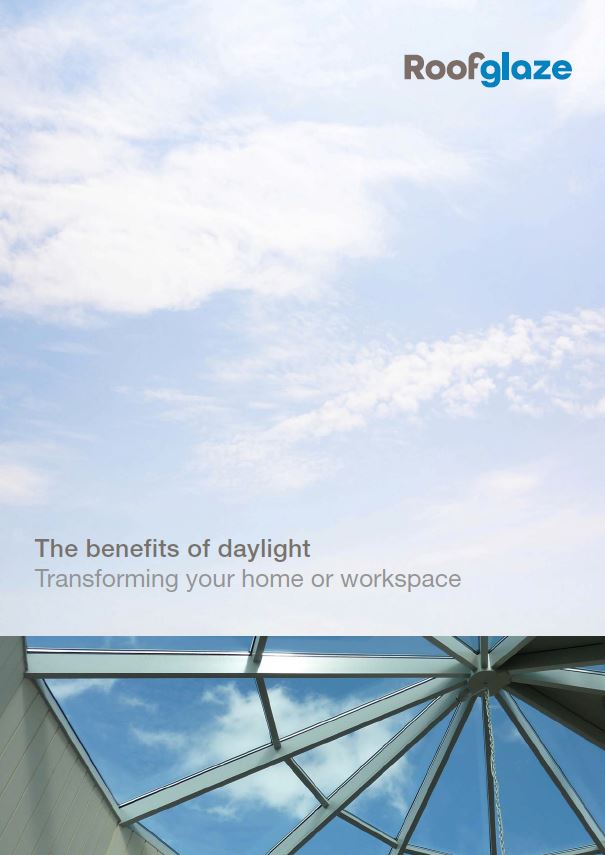 The benefits of dayl...
By Roofglaze Ltd 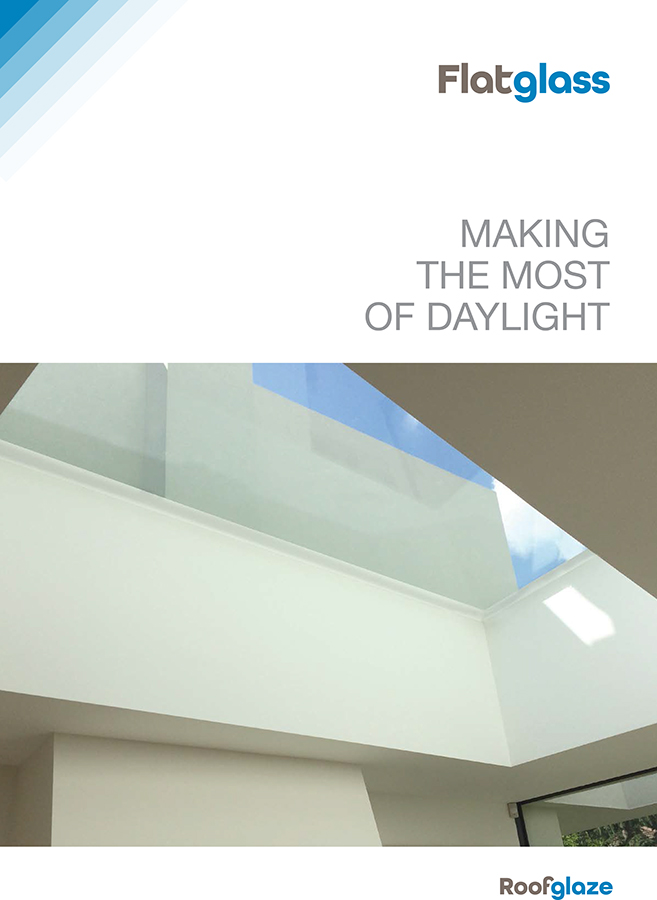 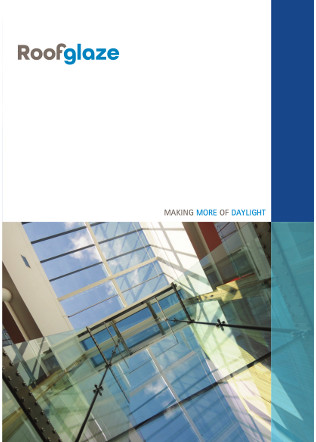 Roofglaze's edited version of the Eagle Rock showcase video, which focuses on the stunning bespoke... 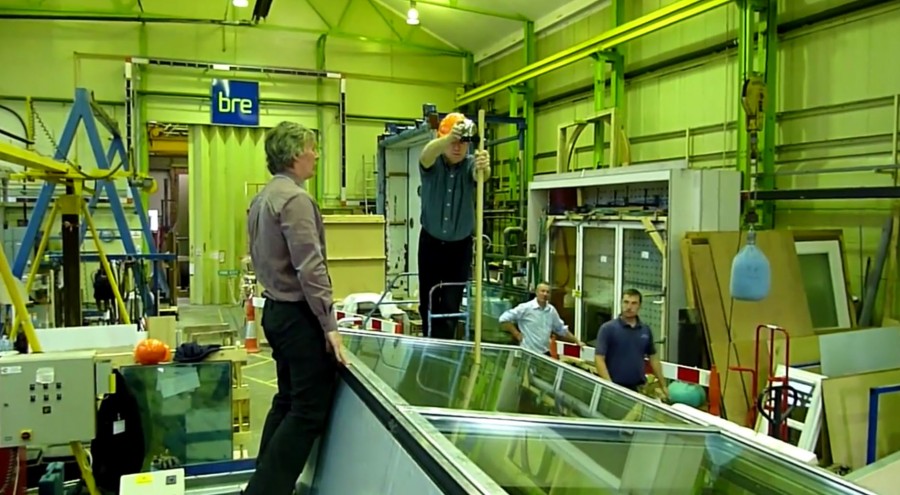 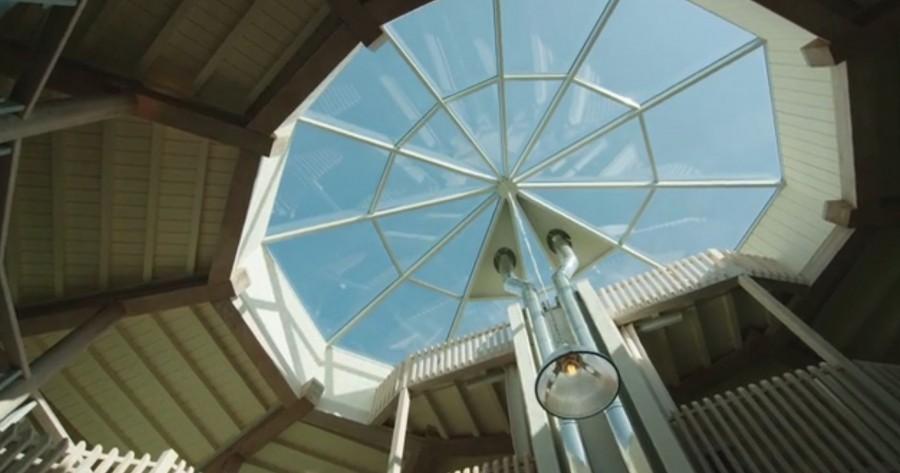 This is the full promotional video showcasing the stunning 'Eagle Rock' residential project by...